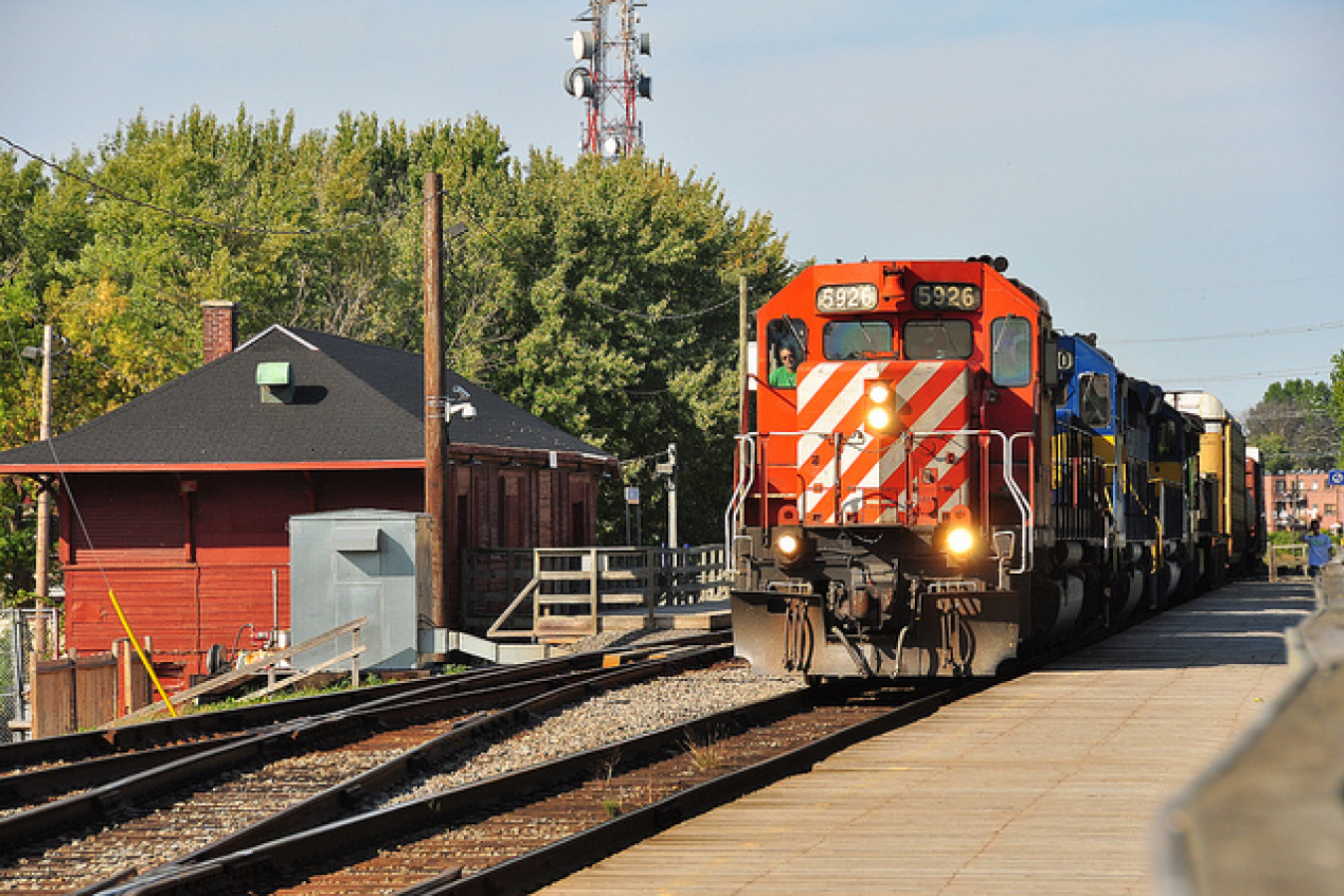 Immigrants in Canada are waiting from 15 to 19 months to have their Canadian citizenship applications approved due to a large backlog of applications.

In 2009, changes to the Immigration Act meant that more people were eligible for citizenship, leading to an increase in citizenship applications.

"Really it's just a question of enough resources to process all the applications we receive," said Citizenship and Immigration Canada operations manager Paul Snow in an interview with CBS News.

"Citizenship and Immigration as a department has a fixed amount of resources and we're facing increasing applications in all of our program areas," he added.

Immigration and Naturalization fees are an important source of funding for Citizenship and Immigration Canada. Many nationality applicants are unhappy with the processing delays. This could put off prospective migrants in future.

"I don't think this is a good way of welcoming our fellow Canadian citizens-to-be, considering the fact that they pay all kinds of taxes," said Edward Chung, president of the Korean Association of Prince Edward Island.

"One particular member of my association, it took her two years and I find this to be extremely long," he added.

This year Canada has been struggling with an increasing backlog of immigration Applications. One reason for this is because Canada has become more and more popular with skilled workers wishing to live and work abroad.

To obtain Canadian citizenship, an applicant must have been a permanent resident for at least two years and have lived in Canada at least three of the four years preceding an application. In addition, applicants, amongst other requirements, must be able to show knowledge of English and/or French. 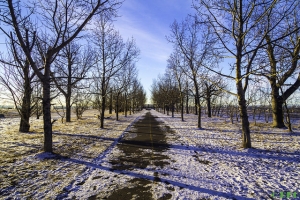 Comments (0)
Nova Scotia in Eastern Canada is pioneering a new way to attract skilled immigrants and business immigrants , the Toronto Star newspaper reports. Under Canadian law, provinces can set their own...