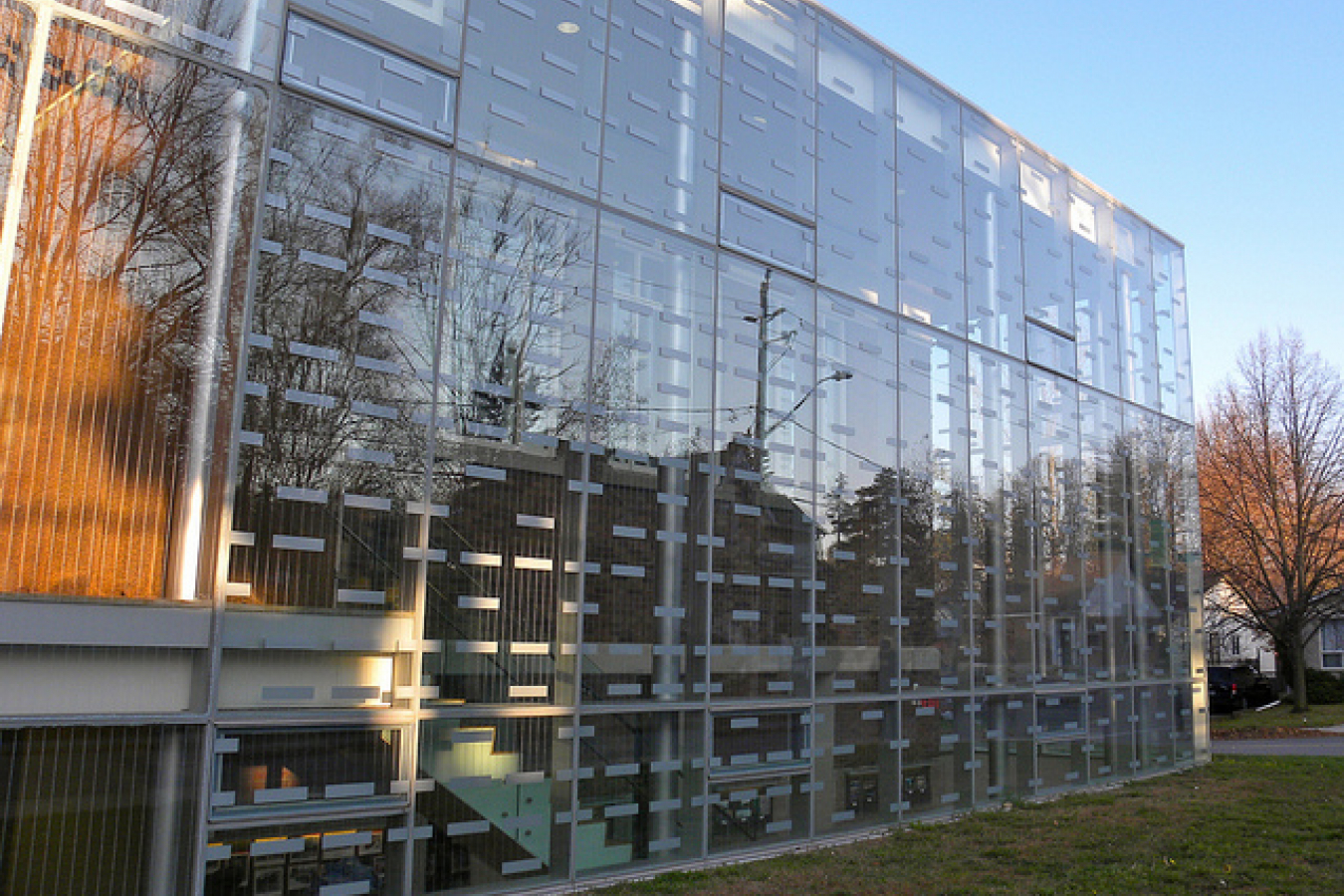 The Canadian government has told over 500 Canadian citizens that it intends to revoke their citizenship. It has said that it is investigating over 3,000 more people for immigration related offences.

Until this year, the Canadian government had only revoked the citizenship of about 50 people since 1947. They were normally high-profile criminals. Many of them were Nazis who committed war crimes in the Second World War One was Branko Rogan who was responsible for torturing Muslims in a prison camp during the Bosnian conflict. He had his citizenship revoked in 2007 after one of his victims, who had also emigrated to Canada, saw him in a shopping mall in Vancouver.

But by September 2012, Citizenship and Immigration Canada (CIC) had sent letters to 530 people informing them that the government intended to revoke their citizenship. Canadian immigration minister Jason Kenney announced in September that he was beginning the process of revoking the citizenship of a further 3,100 people suspected of 'immigration fraud'.

Investigations into corrupt immigration agents by the Royal Canadian Mounted Police and the Canadian Border Services Agency revealed that there were several immigration agents who were helping immigrants to create false documentation to support their citizenship applications. Before anyone can apply for Canadian citizenship, they must live in Canada for three out of four years prior to making their application. Evidence emerged that the agents were falsifying documentation to show that applicants were living in Canada when, in fact, they were living in their home countries, in most cases in one of the Gulf States.

In September, CIC revealed that it is investigating another 7,500 people who are permanent residents and who have applied for Canadian Citizenship. CIC suspects that these people have also used the services of corrupt immigration agents to create bogus evidence that they have been living in Canada.

Canadian immigration lawyers have told the National Post newspaper that they have been receiving calls from people who are facing the revocation of their citizenship. Rudolph Kischer, a Vancouver lawyer told The Post 'A passport changes your entire opportunities in life and, if someone's going to take it away, I imagine that people are going to respond.'

The Canadian opposition's spokeswoman on immigration, Jinny Sims, said that it was right that those who were abusing the system were being investigated but voiced her concern that some people who had 'made a very honest mistake and didn't understand the rules' should not be prosecuted.

There is some evidence that the investigations may go much wider than it has so far. One Canadian citizen, Mark Bilalov, who was born in Russia and became a Canadian citizen in 2003, has been told that his citizenship is to be revoked because, at his citizenship ceremony on 1st April 2003, he dishonestly signed a declaration that he had not been the subject of criminal proceedings while living in Canada. In fact, he was on probation at the time he signed the statement and had recently served a four month sentence for carrying a concealed weapon, possession of drugs and handling stolen goods.

Mr Bilalov admitted an offence of making a false statement to obtain his citizenship in 2006. It was not until 2011 that he received a letter from CIC informing him that the Canadian government intended to revoke his citizenship.

In order to revoke a person's citizenship, the minister must send a Notice of Intention to Revoke Citizenship to that person explaining the reasons supporting the decision. The person is entitled to challenge the decision in court. If unsuccessful, he has a further right to have the decision reviewed in the Federal Court.

Mr Bilalov's lawyers are arguing that, because he has already been punished for his offence and because it took place so long ago, it is an 'abuse of process' for the government to attempt to revoke his citizenship now.

But a Canadian government spokesman said 'There is no time limit on the revocation process'. This may mean that more investigations are on the way. 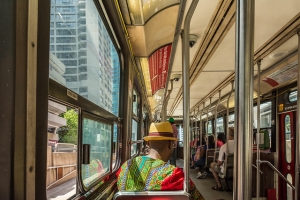 Canada aims to strip 3,100 of citizenship

Comments (0)
Jason Kenney, the Canadian minister for Citizenship, Multiculturalism and Immigration, announced yesterday, 10th September 2012, that his government has begun the process of revoking citizenship...