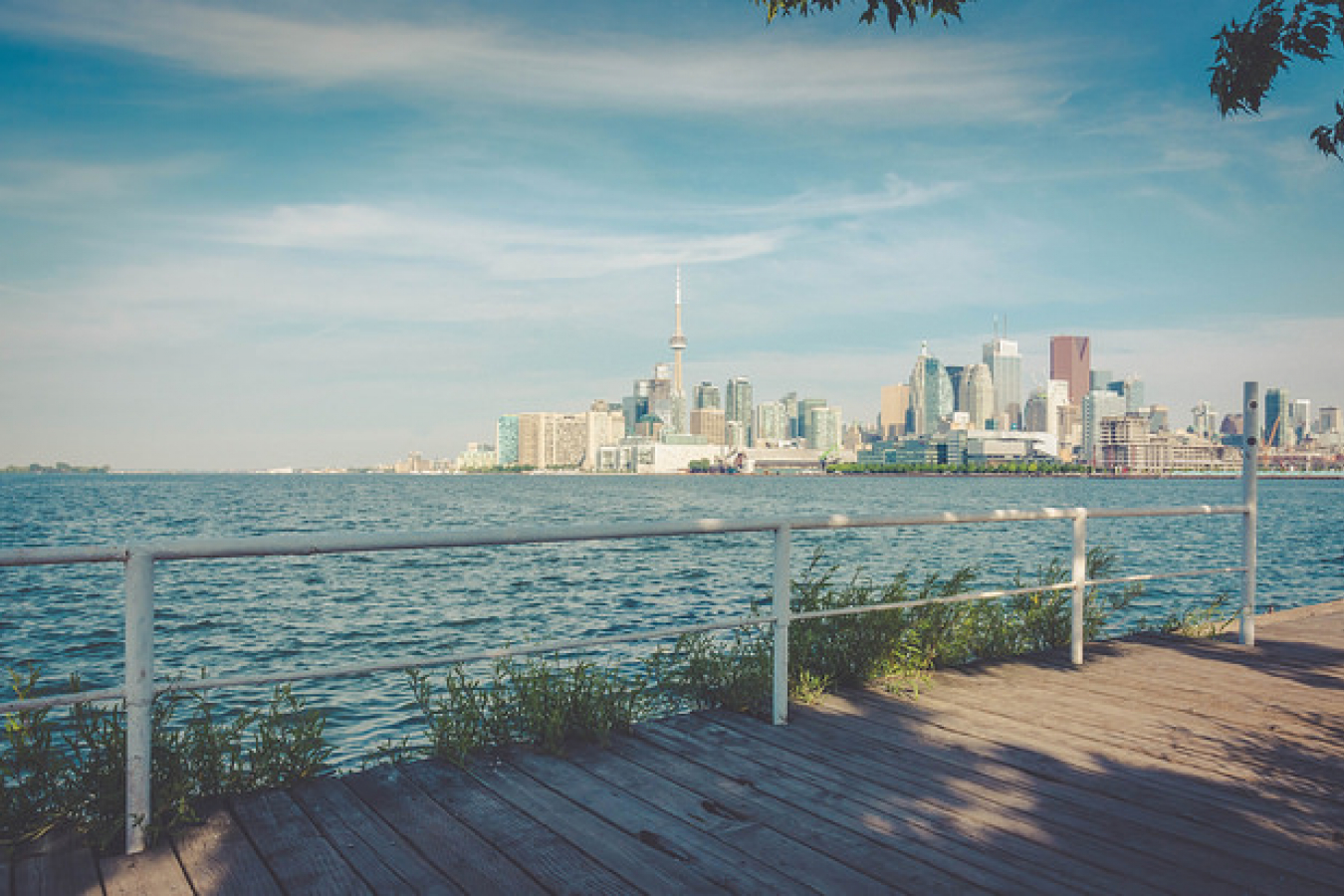 Despite the current economic situation in Canada this will likely not affect the Government's target of up to 265,000 new immigrants for this year according to Immigration Minister Jason Kenney.

"For 2009, we're planning on maintaining at an even level our intake of permanent resident immigrants," Kenney told CTV's Power Play Wednesday.

"Last year, we brought in 247,000 permanent residents," he added. "And we anticipate and hope that it will be in the same range. Having said that, obviously the economy is very dynamic, it's moving a lot, and this may have unperceivable consequences for the immigration program."

There has been a net reduction of 101,000 jobs in Canada's manufacturing sector. However, for this year Ottawa is hoping that levels of immigration will be between 240,000 and 265,000:

Kenney also said "Those are folks who tend to come here for one to two years on short-term contracts to fill jobs that employers have been unable to find Canadians for,". "That side of the immigration program we anticipate will see much less demand."

"I do intend to look at ways that we can reform our so-called in-country refugee system," he said. "We want to make sure people don't come here and try to jump the queue. They have to wait to come in as legal economic immigrants." 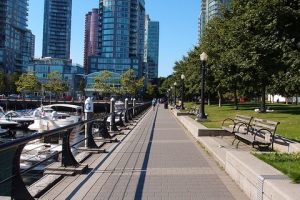 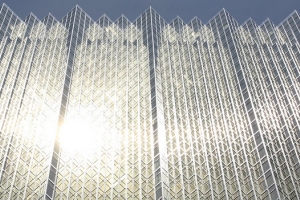 Comments (0)
The Canadian press expected the government to unveil further details of its reforms to the Federal Skilled Worker Program at the end of October this year. It now seems that details of the changes to...