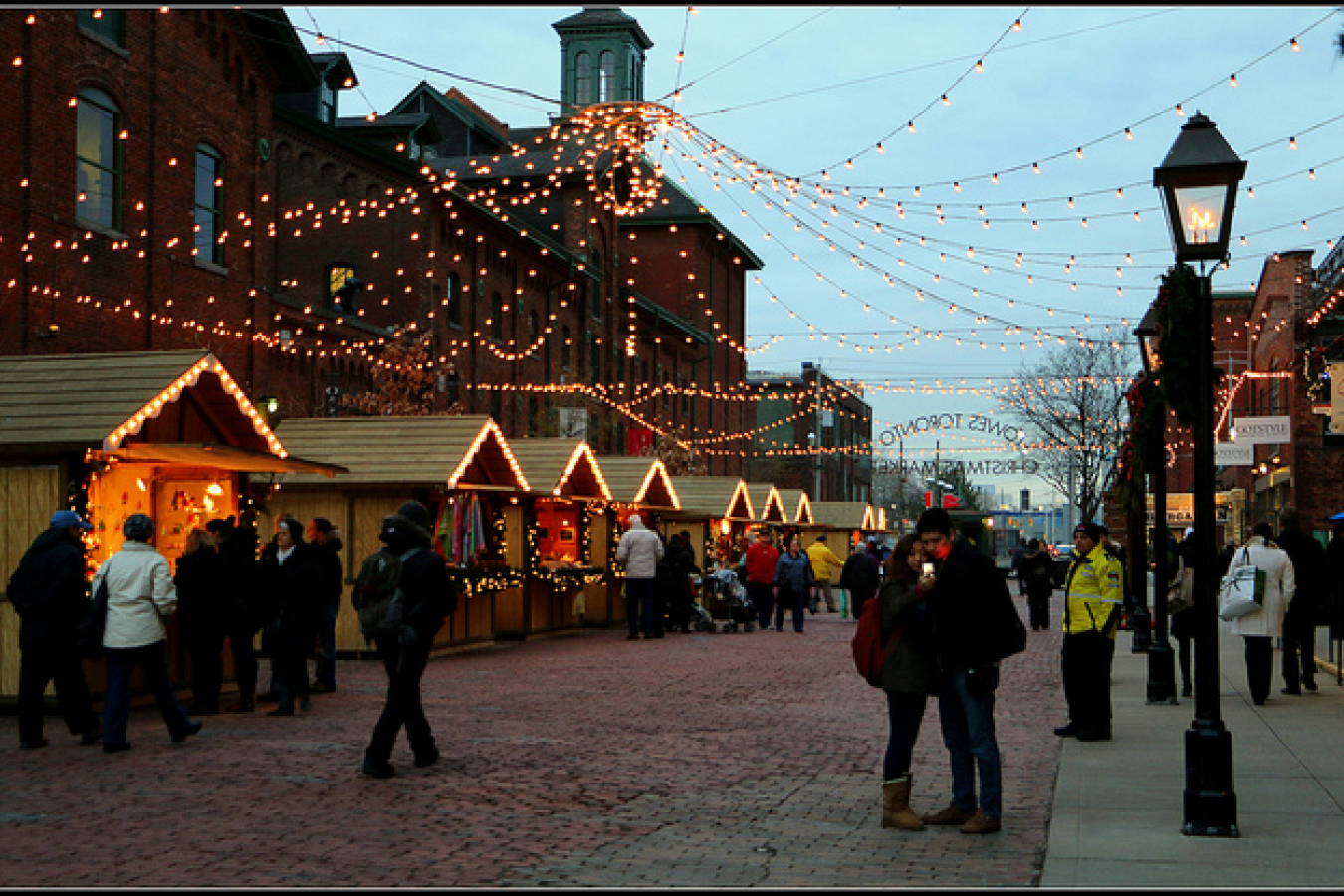 Jason Kenney, the Canadian immigration minister, has announced that over 250,000 people gained Canadian permanent resident status in 2012. This, he said, means that Canada experienced record immigration during the seven years between 2006 and 2012.

Citizenship and Immigration Canada, Mr Kenney's governmental department, says that 30,250 more people gained permanent resident status each year between 2006 and 2012, under the Canadian Conservative Party government of which Mr Kenney is a member, than had done so between 1995 and 2005 under the previous administration.

'A modern and effective immigration system'

Mr Kenney said that the Canadian government 'is continuing to move toward a modern and effective immigration system that attracts the skilled immigrants that Canada's economy requires'. He added ' this new, fast and flexible system will respond more effectively to Canada's labour market needs, support family reunification and provide protection for genuine refugees'

Under Mr Kenney's stewardship, Canada has focussed more on skilled immigration. The Federal Skilled Worker Program (FSWP) is the main skilled immigration visa class but Mr Kenney has also introduced the Federal Skilled Trades Program for skilled tradespeople and the Canadian Experience Class visa for foreign graduates with work experience in Canada. He has faced criticism in particular for his decision in 2012 to terminate all Federal Skilled Worker Program applications made before February 2008. A challenge to that decision is currently being heard in the Canadian courts.

Mr Kenney has also been criticised for running a 'discriminatory' immigration policy. It has been said that his decision to raise the standard of English or French required by applicants under the FSWP was intended to discriminate against applicants from China and India and favour applicants from the UK and Europe. He has also been criticised for increasing Canada's use of temporary work visas and for removing certain benefits from some refugee migrants.

Mr Kenney has brushed aside criticisms saying that he is merely trying to make the immigration system more effective.

After announcing the latest immigration figures in February, Mr Kenney said 'Canada has been welcoming not only the highest sustained level of immigrants in Canadian history, we also have, on a per capita basis, among the highest immigration rates in the world'. He continued 'Immigration is a key part of the government's plan to grow our economy, spur job creation and ensure long-term prosperity.'

If you would like to apply for a Canadian visa WorkPermit.com can help.WorkPermit.com is a specialist visa consultancy with over twenty years of experience dealing with visa applications. We can help with a wide range of visa applications to your country of choice. Please feel free to contact us for further details. 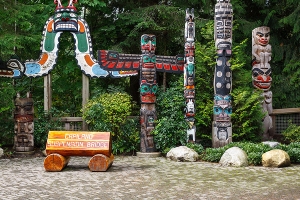 Comments (0)
Immigration Minister Jason Kenney recently announced a new online resource to make it easier for immigrants to settle in when they move to Canada . The new website provides information on Government...