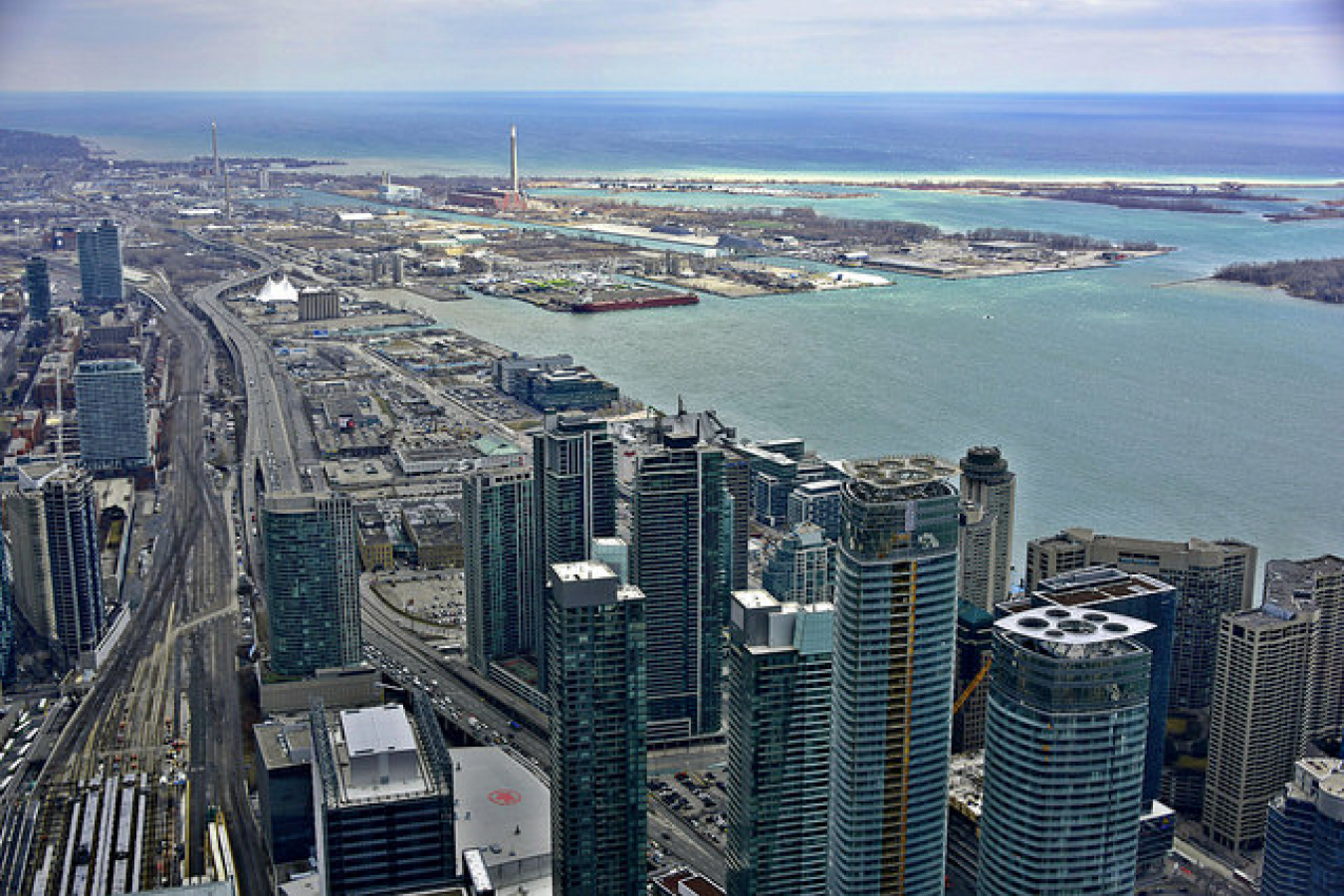 A home based program to help parents prepare their children for school and better utilize local community services is expanding its family literacy program in a number of Canadian cities. $3.5 million of funding is being provided by Citizenship and Immigration Canada, which provides the vast majority of the funding, and Human Resources and Skills Development Canada.

Federal funding will help expand services at HIPPY's operations in the Toronto region and at three new sites in Halifax, Red Deer and Ottawa. This will result in family literacy opportunities for an additional 600 newcomer families. In addition, a new curriculum will greatly increase Canadian content in the HIPPY program.

"For the past 10 years, HIPPY has been helping families overcome isolation and participate in society," said the Honourable Jason Kenney, Minister of Citizenship, Immigration and Multiculturalism. "With these additional investments, HIPPY will be able to expand its reach to more Canadian cities to help newcomer families improve their language and literacy skills, maximizing their contribution to our society."

"With today's announcement, more families will benefit from HIPPY's program," said the Honourable Diane Finley, Minister of Human Resources and Skills Development. "I am particularly pleased that we are supporting the completion of a new curriculum that dramatically increases Canadian content in HIPPY's learning materials."

HIPPY encourages parents to be the first source of education for their children. HIPPY has an excellent track record in increasing social cohesion and in encouraging participation by parents in Canadian society. Since being established in 1999 HIPPY Canada has provided family literacy services to 2,500 people. It helps over 600 immigrant and indigenous Canadian families in eight locations including British Columbia and Quebec.

"I can't think of a better way to celebrate 10 years in Canada than knowing our best days are ahead," said Dr. Miriam Westheimer, HIPPY's International Director. "With the support of the federal government, we can build on our foundation of success with three more sites and a dramatic expansion of Canadian content in our curriculum. I want to congratulate Debbie Bell and the entire HIPPY Canada team for their inspiring commitment to family literacy."

HIPPY Canada is part of HIPPY International, which has community literacy programs in more than 10 countries around the World. In the United States alone there are 172 programs.

• Record numbers of immigrants to Canada in 2008 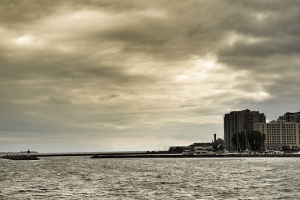