Canada program to bring in more Lebanese has snags 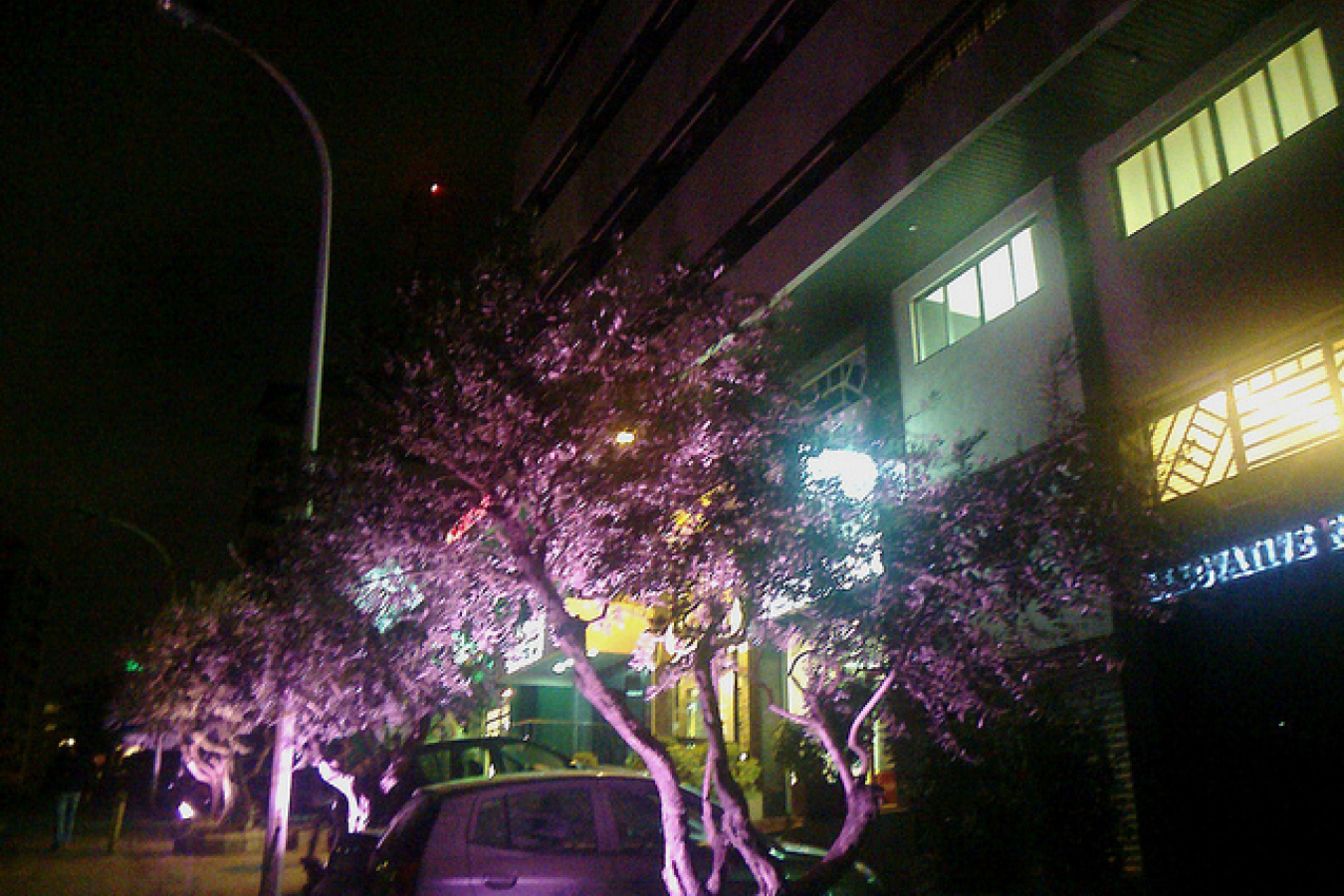 Canada's immigration department has responded to the Middle East crisis by publicizing a special program designed to speed up processing of applications for family-class immigration involving people directly affected by the situation in Lebanon.

These special measures for Lebanon are similar to arrangements in 1999 to expedite processing of family-class immigration for residents of Kosovo, although the Kosovo program also included an airlift of several thousand refugees who had been displaced to Albania.

The evacuation from Lebanon so far has been for Canadian citizens and some permanent residents.

Under the new program, which so far has no deadline, immigration officials will expedite applications from Lebanon for permanent residence in Canada made through family-class sponsorship by Canadian citizens and permanent residents.

The special measures apply to spouses and common-law and conjugal partners, as well as dependent children, parents, grandparents and orphaned family members.

It is important to note that the program applies to any new sponsorship applications as well as family-class applications that are already in the system.

The department also promises to speed up applications by refugees who are in Canada who want to be reunited with dependent family members who are still in Lebanon.

Applicants are instructed to make sure they write the words "Situation In Lebanon" on the envelope when they send their sponsorship application kit to the office in Mississauga.

The process is different for people in Canada who started a family-class sponsorship application for a relative in Lebanon before the conflict erupted.

If the application is still at the processing centre, applicants are instructed to contact the immigration department call centre.

Callers should have detailed information about their application on hand, including:

• full name as it was submitted in the sponsorship application

If the sponsorship application has already been forwarded to the Canadian visa office in the region, applicants don't have to do anything further.

Citizenship and Immigration Minister Monte Solberg is quick to stress that while expediting processing, immigration officials will still make sure all the usual immigration criteria are met.

Applications will be scrutinized for security concerns and, where appropriate, applicants will have to meet medical criteria. 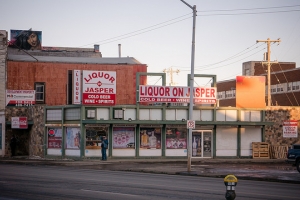 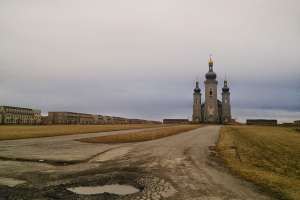 Comments (0)
Canadian Immigration Minister Jason Kenney has today (24th August 2012) issued a statement reviewing the changes made in the last twelve months by his department, Citizenship and Immigration Canada (...