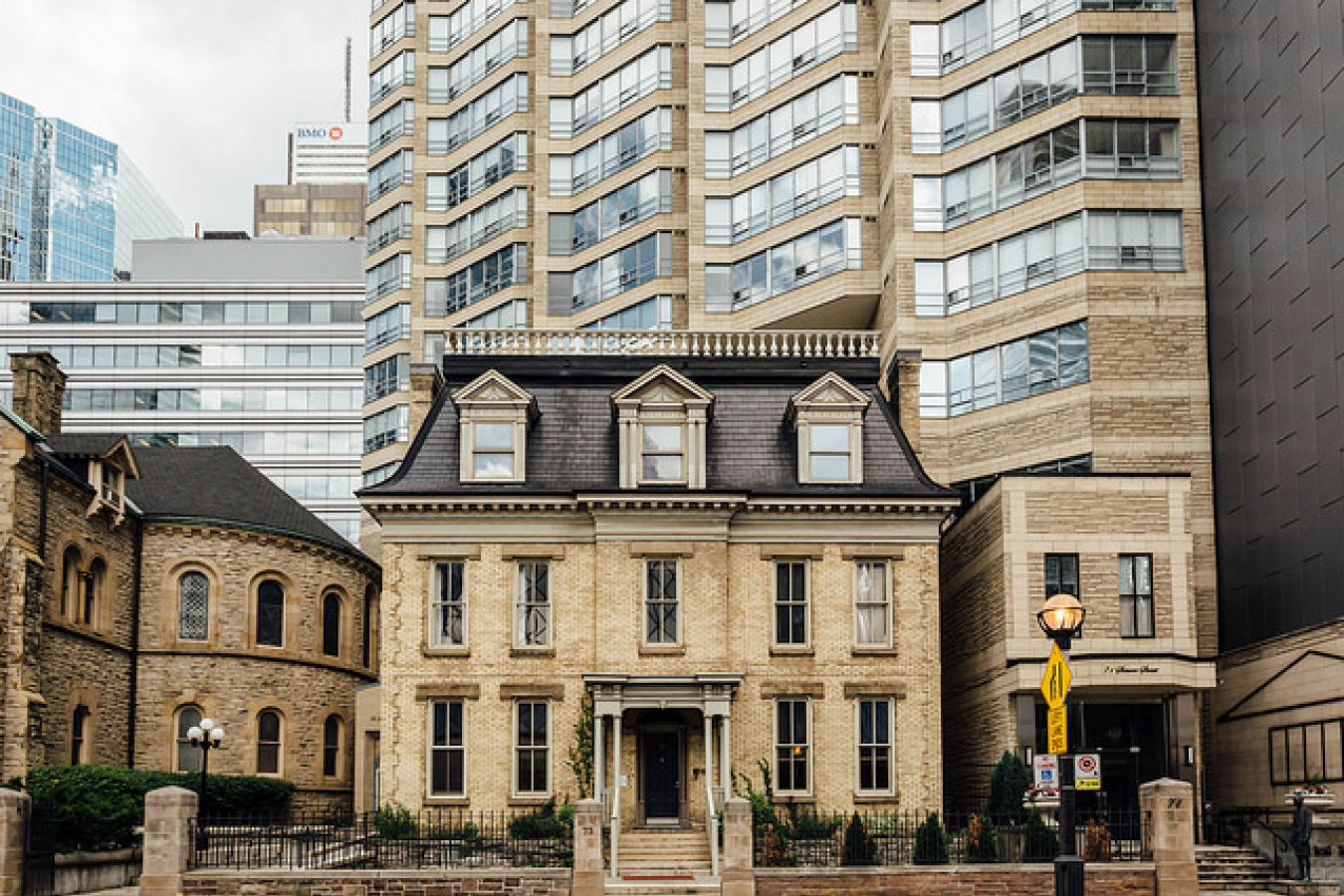 Earlier this month we reported on an obscure Canadian immigration law called the Citizenship Act of 1977. A provision of that legislation can strip citizenship status from persons born outside Canada whose parents were also born outside of Canada, even if the parents and the children are Canadian citizens. The little-known detail is that such a second-generation Canadian must re-register as a citizen before their 28th birthday.

As the law has been discussed in the news recently, another detail gaining attention: citizenship can also be taken from a Canadian if they celebrated their 24th birthday while living outside of Canada and if they did not sign a proper form.

Lifting the rug on this issue are the new United States immigration rules that just came into effect this week that require anyone traveling by air between Canada and the United States to have a passport. Many Canadians applying for passports for the first time are now finding out that they were unknowingly stripped of their citizenship.

Diane Finley, Canada's Minister of Citizenship and Immigration, has responded to the media attention by releasing a statement:

"In almost all cases, anyone who was born in Canada is a Canadian citizen. Some people are discovering that, having lived in Canada most of their lives, they do not have citizenship. These cases deserve immediate attention and so I am making these individual cases a priority. I will use the powers available to me as Minister under the Citizenship Act to resolve these cases as quickly as possible. I have directed my department to deploy the resources necessary to do so.

Sure to be a big relief, those stripped of citizenship can re-apply and become landed immigrants in eight months. Previously, the process took up to three years. 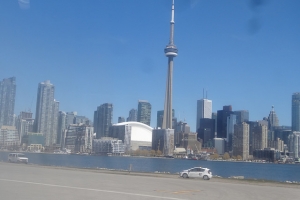 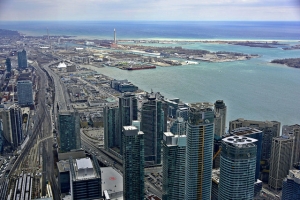 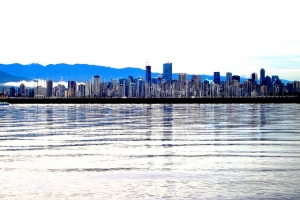 Comments (0)
• Media Center » Video Immigration News The government of Canada has passed legislation that will grant citizenship to people who lost it or never had it in the first place because of unintended...