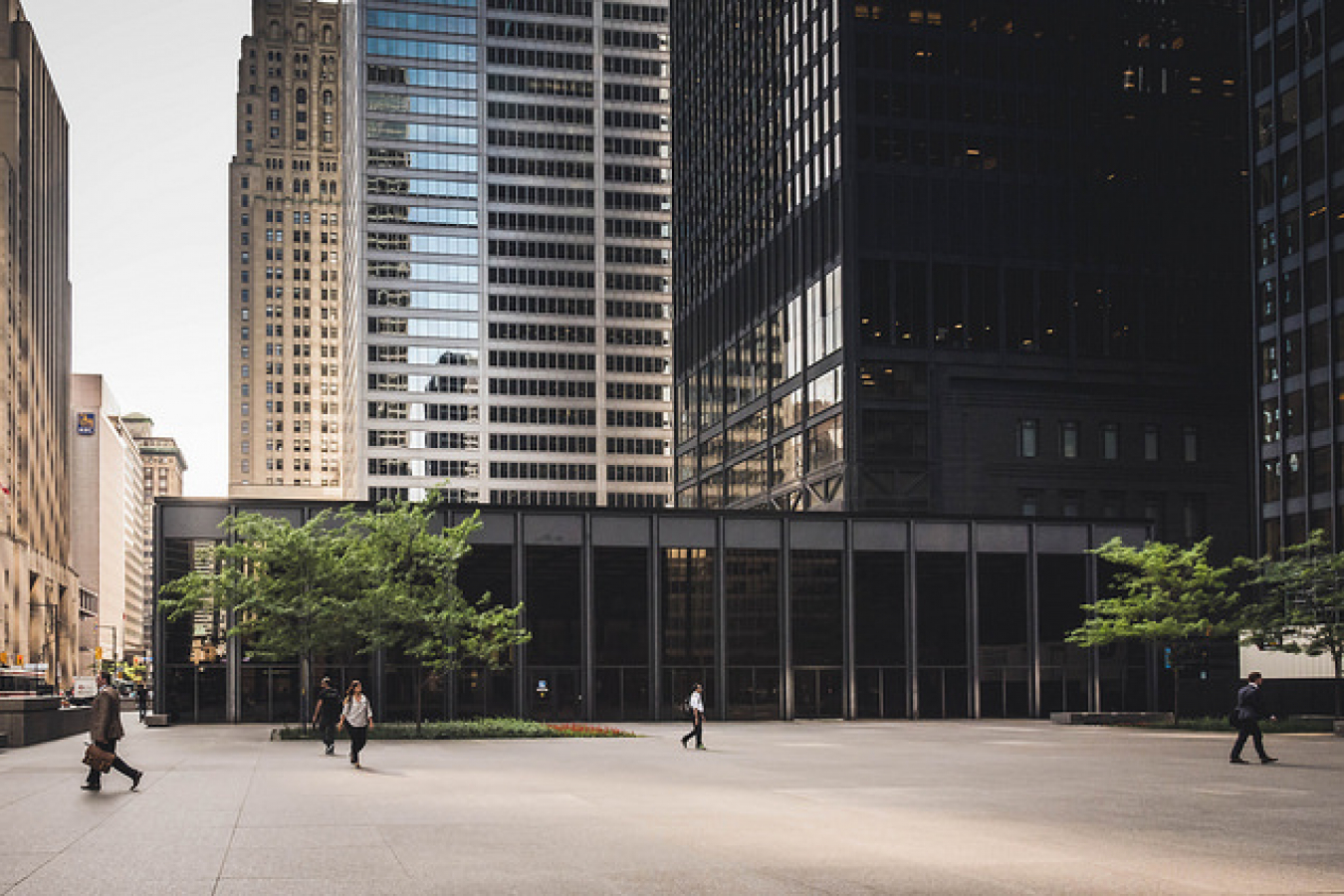 Immigration Minister Jason Kenney announced recently changes to be introduced on 10 April 2010 to the procedure for assessing language ability for the Federal Skilled Worker and Canadian Experience visa categories. Mr Kenney went on to say that the changes will increase fairness and reduce delays.

"The language requirements themselves have not changed," said Minister Kenney. "But beginning April 10, 2010, prospective immigrants will be required to prove their English and French language abilities at the time they apply. This requirement supports our commitment to fast, fair and efficient application processing."

It was previously the case that to show language ability at a high enough level in English or French you could either submit a written submission or an independent third party test. The written submission was originally intended for applicants who were native English or French speakers. However, it has been used by others as well which has caused processing delays with applications.

"We expect that applicants will have the language skills they claim on their application. Now, applicants in these categories will have only one opportunity to prove their language ability," said Minister Kenney. "They can still make a written submission to a visa officer if they wish, but only once."

The Immigration Minister went on to say that the independent, third-party language test is preferable to a written submission as you will know from the test even before you submit your immigration application your level of English ability. With a written submission you will have to wait for an assessment by a visa officer which will only happen after a formal application and after fees have been paid to Citizenship and Immigration Canada; There is a greater risk in this situation of fees being paid for an unsuccessful visa application.

"We strongly encourage applicants whose first language isn't English or French to take a language test," said the Immigration Minister. "We don't want immigrants to be surprised if their written submission doesn't match their reported ability, and they don't get the desired assessment." 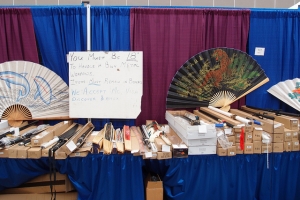 Comments (0)
The Canadian government's main skilled immigration programme, the Federal Skilled Worker Program (FSWP), will re-open on May 4th 2013. It was closed down temporarily by Canadian immigration minister... 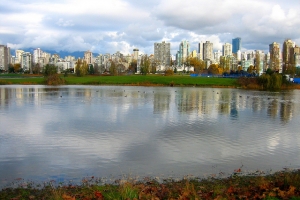