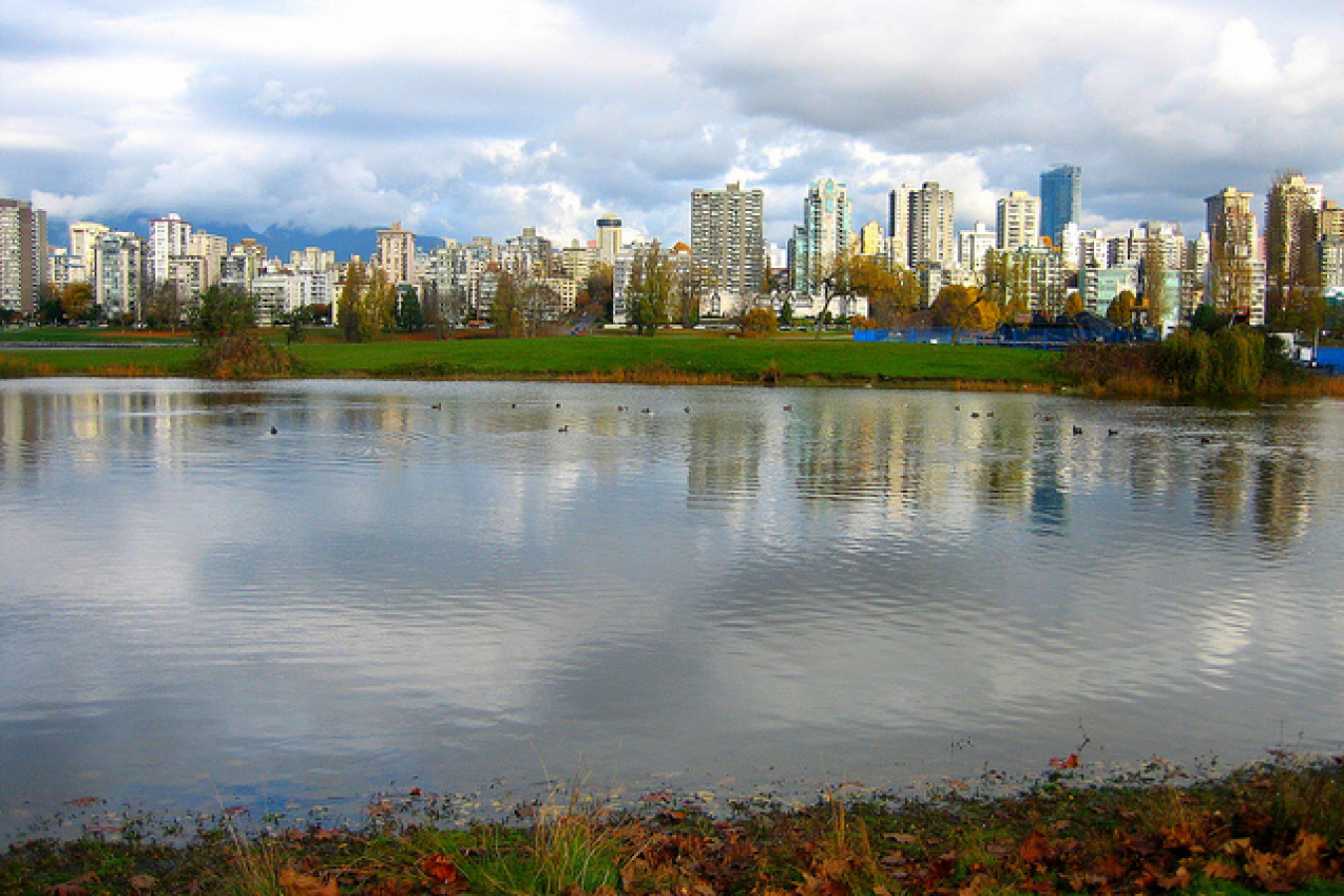 The Canadian immigration minister Chris Alexander has welcomed the first immigrant to come to Canada under the Start-Up visa for entrepreneurs. Alex Zadorozhnyi is an IT entrepreneur from Ukraine. He and his business partner have launched Zeetl Inc, a tech start-up with assistance from Canadian venture capitalists.

The Start-Up visa was announced by Canada's previous immigration minister Jason Kenney in January 2013 and opened for applications later that year. Mr Kenney said that he expected several hundred people to qualify during the first year but, clearly, things have not gone according to plan.

Mr Alexander introduced Mr Zadorozhnyi to the press at a press conference in Vancouver. He told journalists that the scheme had attracted a great deal of interest but he did not say how many applications had so far been received. He did say that 'several' more applications were nearly complete.

The Start-Up visa is an entrepreneur visa in which Canadian businesses choose the successful candidate(s), and the government merely makes the necessary background checks. Then, if everything is satisfactory, then the visa is issued.

Applicants have to pitch their business idea to Canadian venture capitalists. If a venture capitalist is prepared to invest at least CAN$75,000, then the main criterion for issuing the visa is met. An applicant may also qualify if he/she can attract at least $25,000 of 'angel funding'

The Start-Up visa is a permanent residence visa and it will not be forfeit even if the business started by the visa holder fails.

A maximum of 2,750 Start-Up visas can be issued each year. It does not seem likely that, this year at least, the cap will be met.

Mr Alexander said 'our doors are open…we're focusing immigration as never before on our economic needs as a country'. He added 'Our reputation in the world for doing immigration well, for choosing incredible people and for helping them create successful lives in Canada ... has never been stronger'.

However, Sanwar Ali of workpermit.com believes that without major changes this visa type will never attract many applicants.