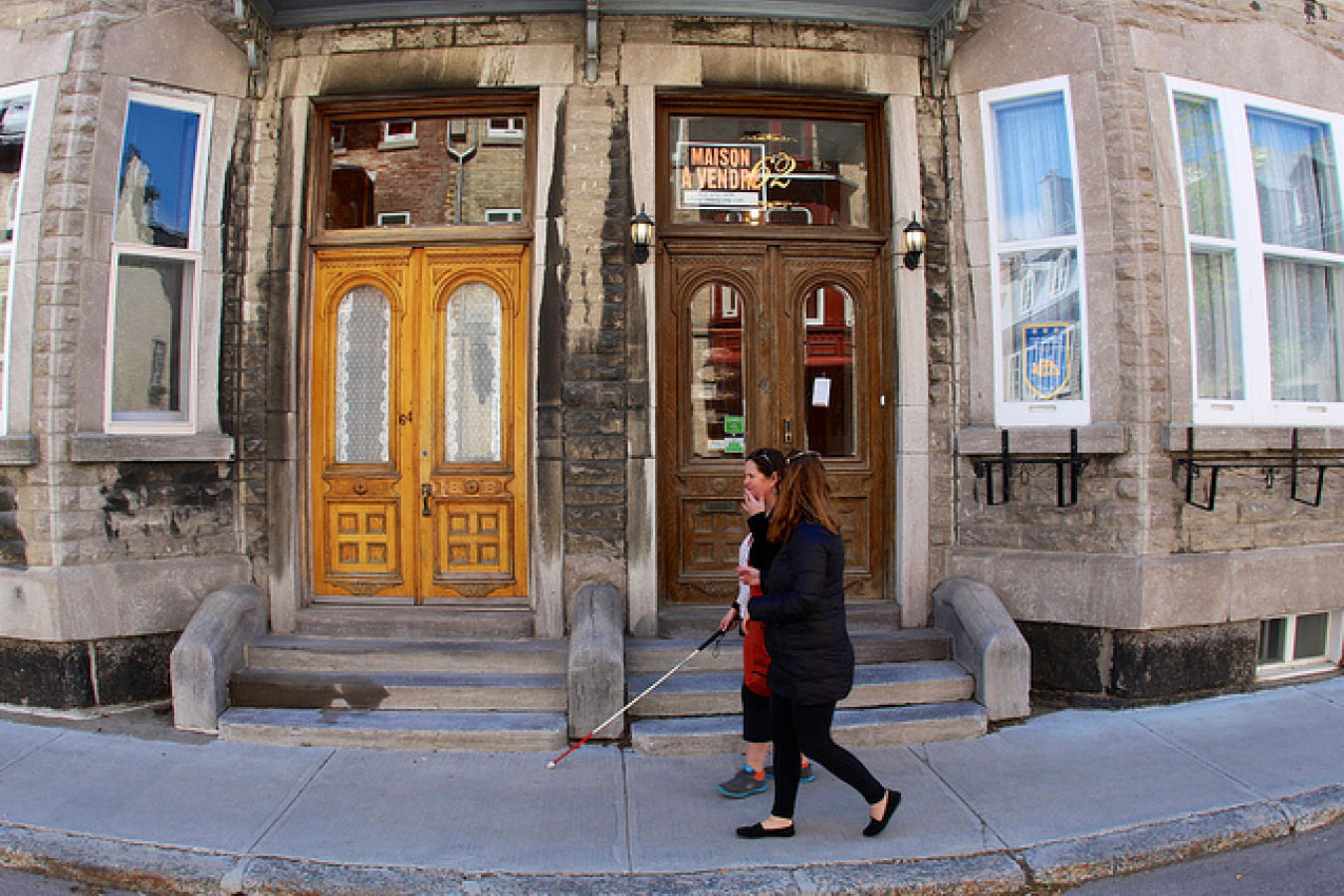 "If Canada wants to succeed in the global economy, our country must be able to attract and retain immigrants with the skills it needs today while preparing us to face the challenges of the future," said Jason Kenney, federal Minister for Citizenship, Immigration and Multiculturalism. "After today's discussion, I am confident that our governments' combined efforts will help position Canada as a destination of choice for the world's best and brightest, while continuing to maintain our humanitarian tradition."

"Immigration is important to all provinces and territories," said Ramona Jennex, Nova Scotia's Minister of Immigration on behalf of her provincial and territorial colleagues. "We agreed here to improve our cooperative approach to immigration to ensure its benefits are shared across the country. We are pleased that future meetings will be co-chaired by the federal and provincial governments."

The Canadian Government feels that immigration is increasingly important to maintain Canada's competitiveness in the future; Immigrants are desperately needed for Canada's future labour force needs.

Canadian immigration says that that the immigration system must help in welcoming and supporting new immigrants "...in building inclusive, diverse and vibrant communities and a prosperous Canada..." The provinces and territories would jointly manage the immigration system together with Quebec under the Canada-Quebec Accord. To a great extent this already happens.

In recent years the Canadian immigration system has been changed in the hope that it will more closely meet the economic and regional needs of Canada. This will continue in future as the Canadian economy continues it's recovery from the economic downturn.

There have been concerns that processing times have increased recently under the federal skilled worker applications under the Action Plan for Faster Immigration. There may be further changes to make sure that immigration applications are dealt with more quickly. It was also stressed that the provincial nominee program should be used to meet new labour market needs.

Other issues that were discussed amongst ministers were as follows:

Overall, Canada is being positive about immigration. However, if you qualify for immigration now it may be better to apply sooner rather than later. Future changes to the immigration system may not benefit everyone.