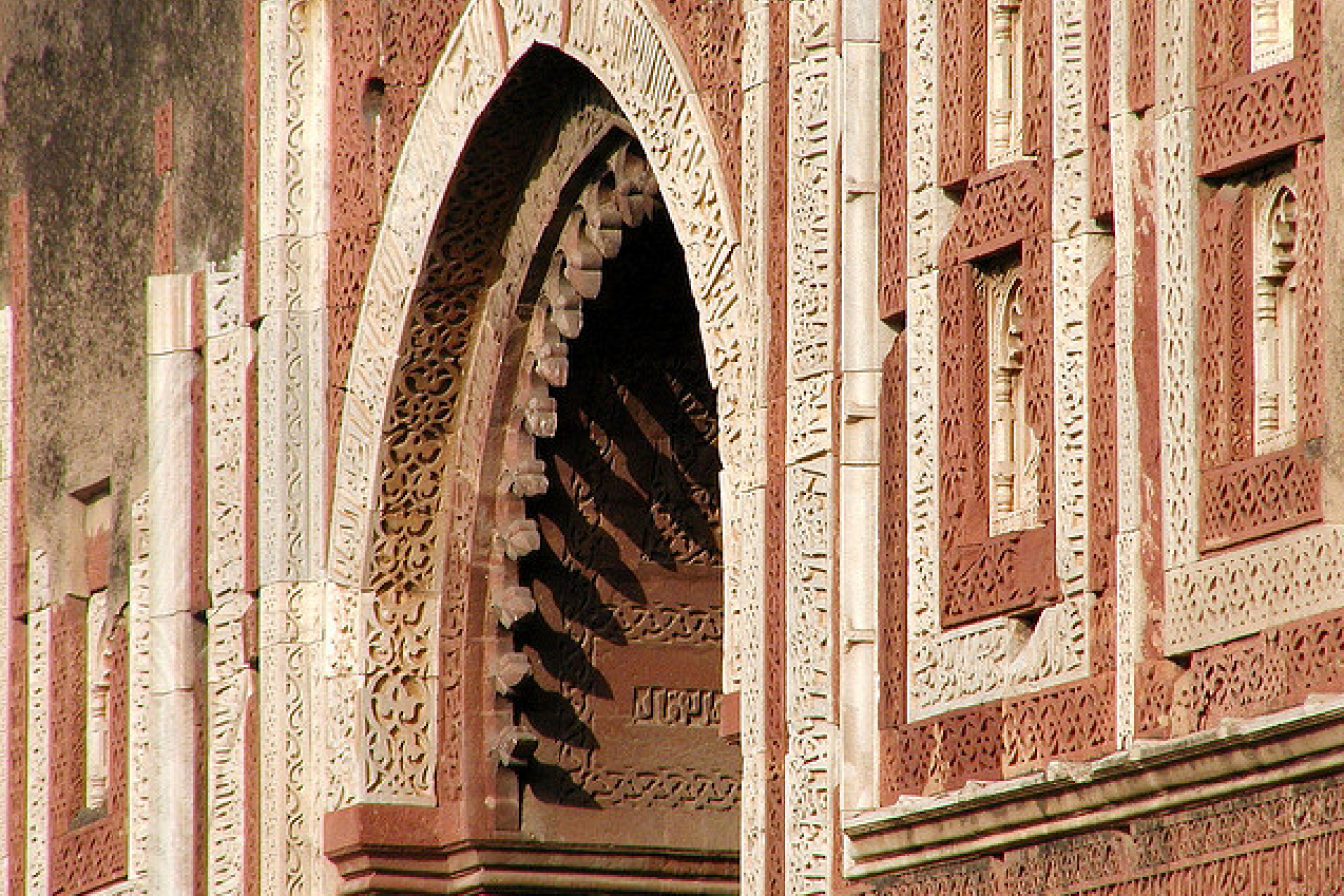 "The government has expanded and deepened the commercial, diplomatic and cultural ties between our two countries."

"Our economies complement each other in so many ways. That's reflected in our growing trade network in India, which is one of our most extensive anywhere in the world."

The Immigration Minister also mentioned steps that Canada had taken to improve links with India. Three new Canadian trade offices have opened in India since 2009. There are now a total of eight trade offices in India including one in Ahmedabad in Gujarat State.

"I have had the opportunity to hear firsthand from business leaders here who appreciate the simplified documentation and expedited processing we offer to Indian companies whose employees travel frequently to Canada."

Canada has also made it easier for Indian students wishing to study at Canadian community colleges. The number of student permits issued has tripled. Canadian immigration have received over 9000 applications from students.

The Immigration minister visited Delhi and Chandigarh in India. Other cities in the Immigration Minister's tour include Hong Kong, Beijing, Manila, Canberra, and Sydney.

India is becoming an increasingly important economic power. More and more Countries including Canada and the UK are recognising this and are trying to improve business and cultural links with India. Canada should be considered as a possible option for students wishing to study abroad. 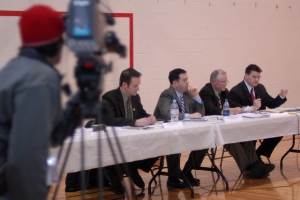 Comments (0)
Immigration Minister Jason Kenney visited Beijing recently one of the stops during his visit to Asia. He mentioned that China was "…the number one source country for immigrants to Canada …" The...