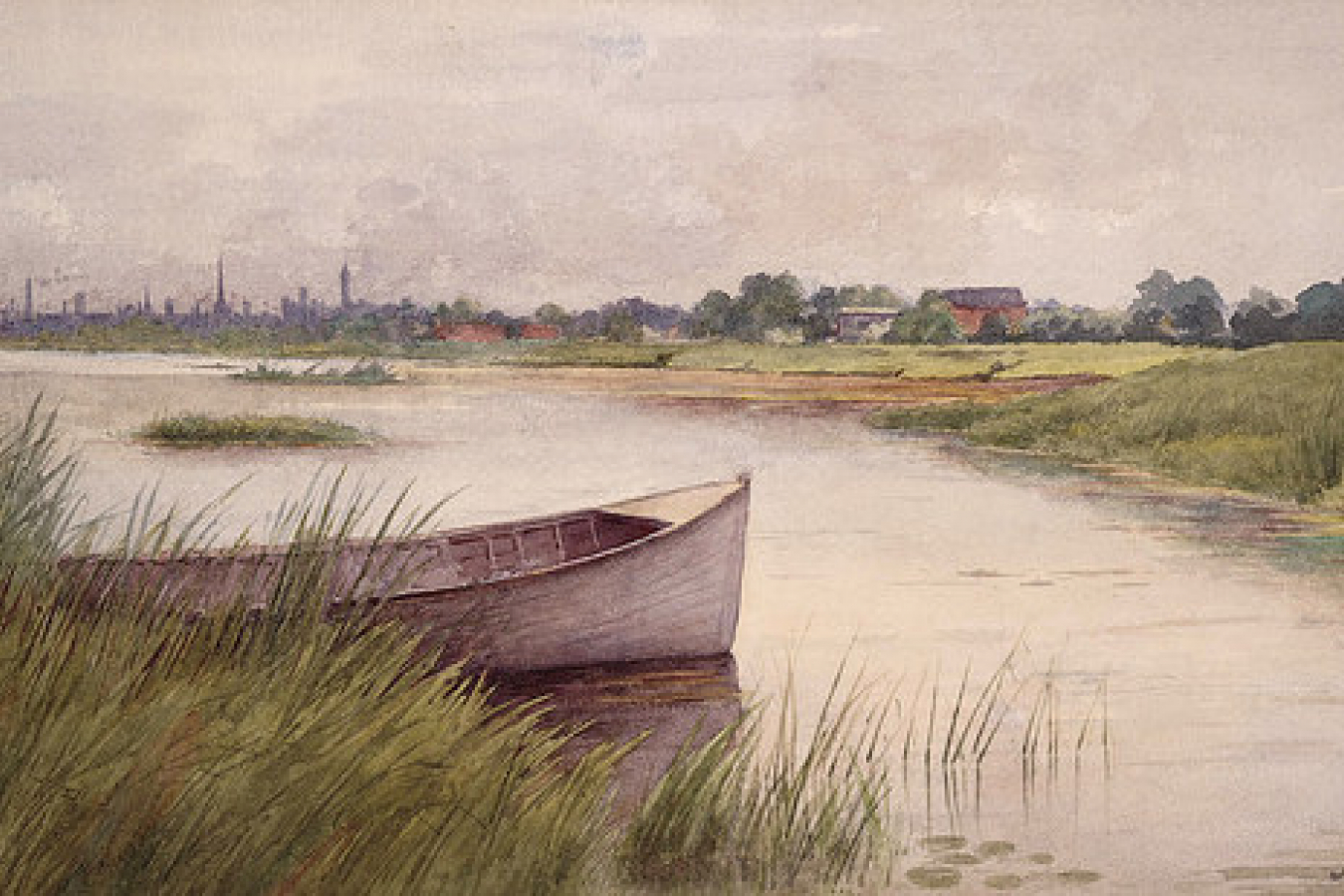 Jason Kenney, the Canadian minister for Citizenship, Immigration and Multiculturalism, visited the UK and Ireland at the end of October 2012. He was trying to persuade skilled workers to consider a new life in Canada. While he was in the UK and in Ireland, he took the time to address audiences of Poles who are resident in the two countries.

He told UK-based Poles 'Many of you would find a better job in Canada.' He also told them that the cost of living is lower in Canada.

A spokesman for Mr Kenney's department, Citizenship and Immigration Canada (CIC) said that there are skills shortages in Canada in four sectors of the economy; construction, manufacturing, transportation and service industries. He added that 40-50% of job vacancies are to be found in the construction sector.

In the UK, Mr Kenney held meetings in the Canadian High Commission in London with leaders of UK Polish groups and associations. Mr Kenney believes that Poles resident in the UK and Ireland will have an advantage over their fellow countrymen who still live in Poland because many of them will have learnt enough English to integrate more quickly into the Canadian workforce.

While he was in Ireland too, Mr Kenney met with Polish groups. He gave a speech in which he told his audience 'The government of Canada is committed to building an immigration system that actively recruits talent rather than passively processing all applications that we receive.' Mr Kenney said that there were 200,000 Poles living in Ireland, many of them with exactly the skills that Canada wants.

Mr Kenney told UK Poles that the Canadian economy was thriving. This is partly because Canadian banks had not suffered due to the credit crunch of 2008 when the banking systems of many western countries, particularly the US, the UK and much of western Europe were nearly destroyed. Banks in many of these countries invested in bonds which were dependent on the value of the American housing market. When house prices fell in the US, many banks became virtually bankrupt. Many had to be rescued by governments around the world. This caused a recession in many countries which continues to this day.

However, Canadian banks did not invest in investments because regulation in Canada did not allow them to do so. This protected the Canadian economy which is now growing faster than any other in the G8 group of the 8 richest countries in the world. Therefore, there were plenty of job opportunities for skilled workers who spoke English in Canada.

Mr Kenney also told Poles that, because there are already more than one million Canadians of Polish descent, they would feel at home in Canada.

Mr Kenney, a dynamic minister who is often in the news, has also announced that his department, CIC will hold a publicity event in Manchester in 2013 which will again target Poles, this time those settled in Manchester and the north of England.

In April 2012, Mr Kenney announced that he would establish the new Federal Skilled Trades Program which would enable skilled tradespeople to prove that they had skills useful to the Canadian economy and would not assess them on formal, academic educational criteria.

In July 2012, Mr Kenney suspended the Federal Skilled Worker Program, the main immigration programme for skilled immigrants into Canada apart from. The good news is that those with a qualifying job offer from a Canadian employer or those who can come under the PhD stream can still apply.

In August, Mr Kenney announced that the skilled worker programme, with a number of major changes, will probably reopen in January 2013. He said that youth and the ability to speak either English or French would be more important factors in future when deciding whether workers qualified for a permanent resident permit under the Canadian points-based immigration system.