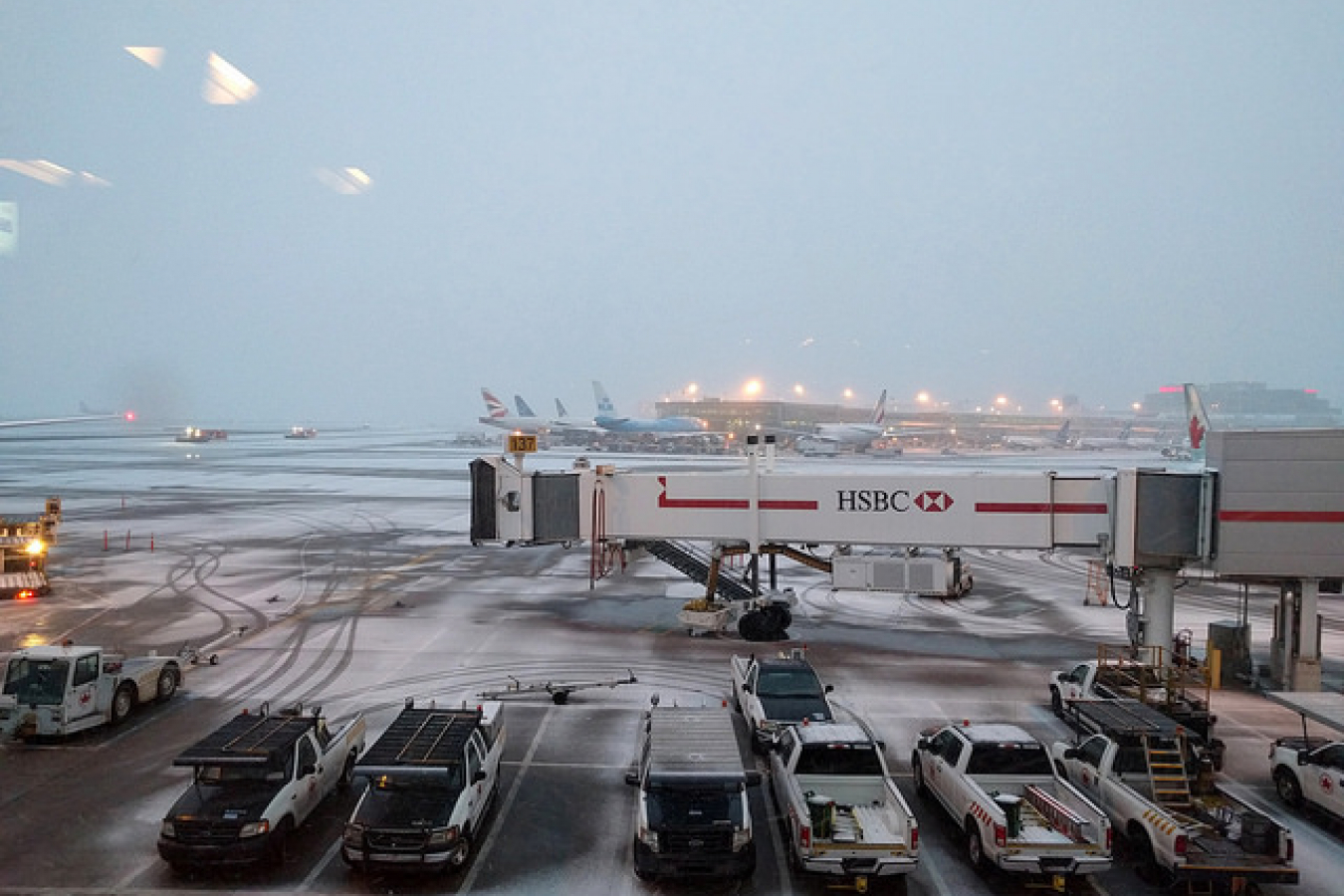 Canadian immigration has started a consultation process on revamping their Immigrant Investor Program, Immigration Minister Jason Kenney announced on 13 April 2012. Currently, you cannot apply anyway for the Immigrant Investor Program. The immigrant investor visa cap of 700 has already been reached and the immigrant investor program will be closed at least until 1 July 2012. It is interesting to note that the Canadian entrepreneur visa scheme is currently suspended.

According to Kenney, the government will introduce legislation to amend the Immigration and Refugee Protection Act to allow Kenney to create, change or cancel specialized programs according to market demand and proven effectiveness.

"Canada's Immigrant Investor Program undervalues the importance of Canadian Citizenship and fails to ensure that new investors are investing actively in the Canadian economy," said Kenney. "We will consult on changes to ensure that investments by immigrant investors contribute more effectively to growing our economy and creating jobs for Canadians."

"We can no longer be a passive player in the global competition for talent and investment. That is why we need to review and amend our immigration laws to create dynamic programs that allow immigrants' investments to directly benefit the Canadian economy," Kenney said

Critics have argued that the current investor program is really just a cash-for-visa scheme that fast-tracks permanent residency to those who can lend the government $800,000. Immigrant's investments are transferred to the provinces to be used for economic development projects, but, currently is a loan that has to be repaid five years later.

Currently in order to be eligible for the program immigrants need to:
"There are literally millions of millionaires around the world who would love to come to Canada and are willing to invest in this country," Kenney said. "But we've been massively under-pricing that program relative to our major competitors like Australia, New Zealand, the United States and the United Kingdom." 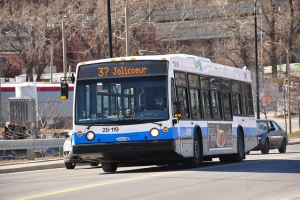 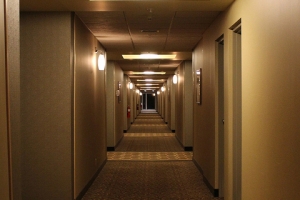