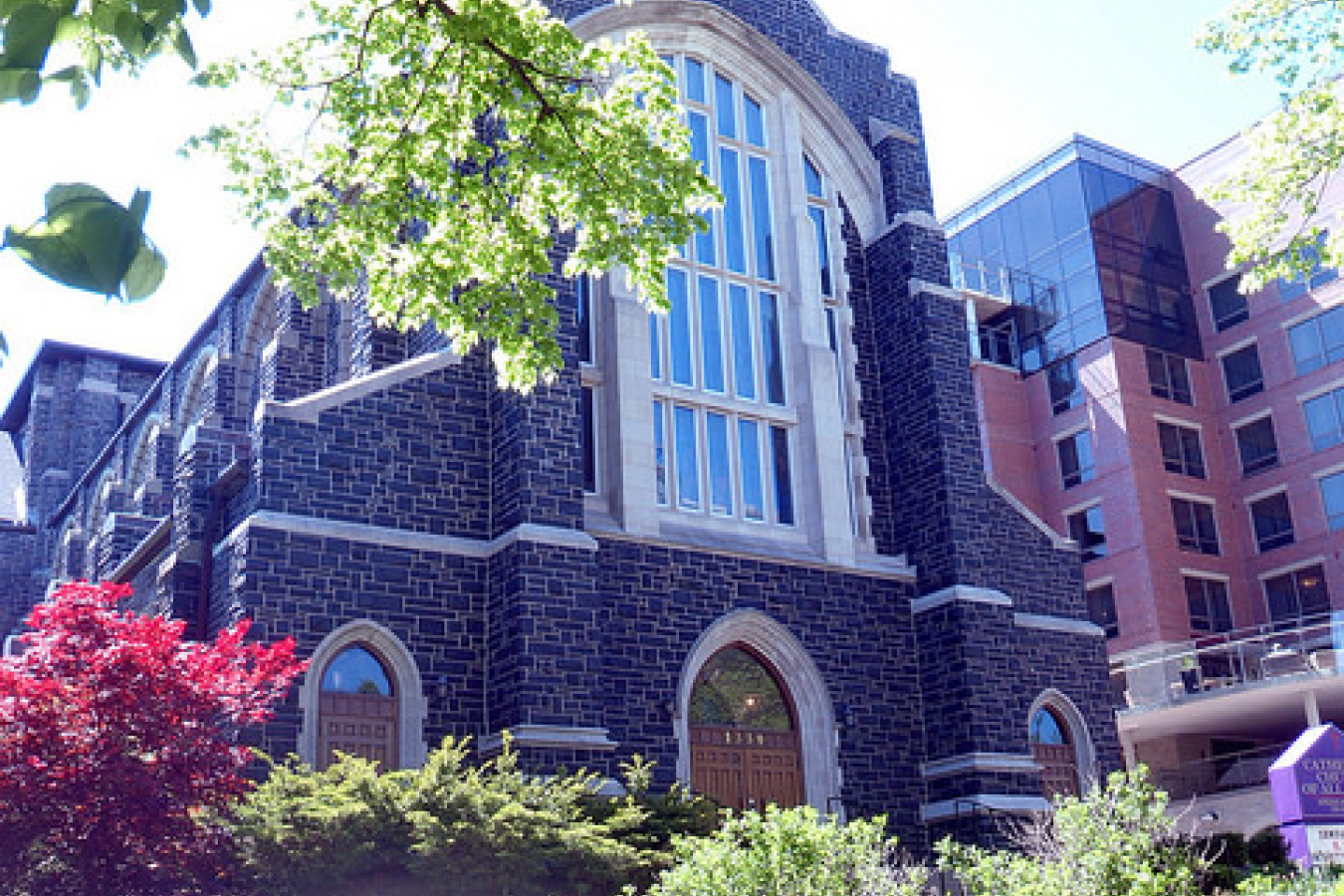 A woman born and raised in Calgary, Canada is now facing a 23 month wait to get back into the country with her Syrian husband.

Anya Sass met her husband Habib Al-Ibrahim whilst visiting Syria in 2011. They married a year later. The plan was to remain in Syria, but when civil war broke out the couple realised the best option for them would be for both of them move to Canada.

However, Sass believes that because her husband is Syrian, this is holding up the visa process. 'Because he's Syrian, very few countries would give him a visa and let him in,' Sass said. They have been told by Canadian authorities that it may take 23 months for Al-Ibrahim's visa application to be approved; the couple will be living in constant danger until then.

Despite the risk, Sass has decided to stand by her husband, rather than return to Canada alone. She is fearful for her life, every time she leaves their home in Jarmana, which is a suburb of Damascus. Despite this, a recent visit to Canada made Sass realise that she could not be separated from her husband. 'I found it worse to be away from him than to be here, stuck in a war zone,' she said.

Both Sass and Al-Ibrahim are under threat from terrorist groups such as ISIS: Sass because she is a foreigner, and Al-Ibrahim because of the religious sect he is a member of. They first applied for a visa in March, and was told at the time there was no way to speed up the application process, despite their situation. 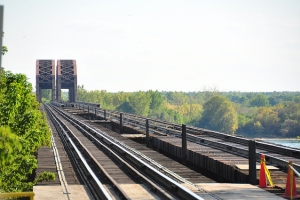 Comments (0)
• Media Center » Video Immigration News Canada will give priority to immigrants from Iraq and surrounding countries with close family in Canada , according to Immigration Minister Diane Finley. "In... 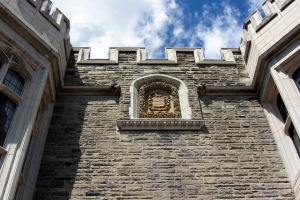 Comments (0)
The Canadian Parent and Grandparent (PGP) sponsorship program is likely to reopen for new applicants in January 2015. The Program was reintroduced in January 2014 after being put on hold since 2011...