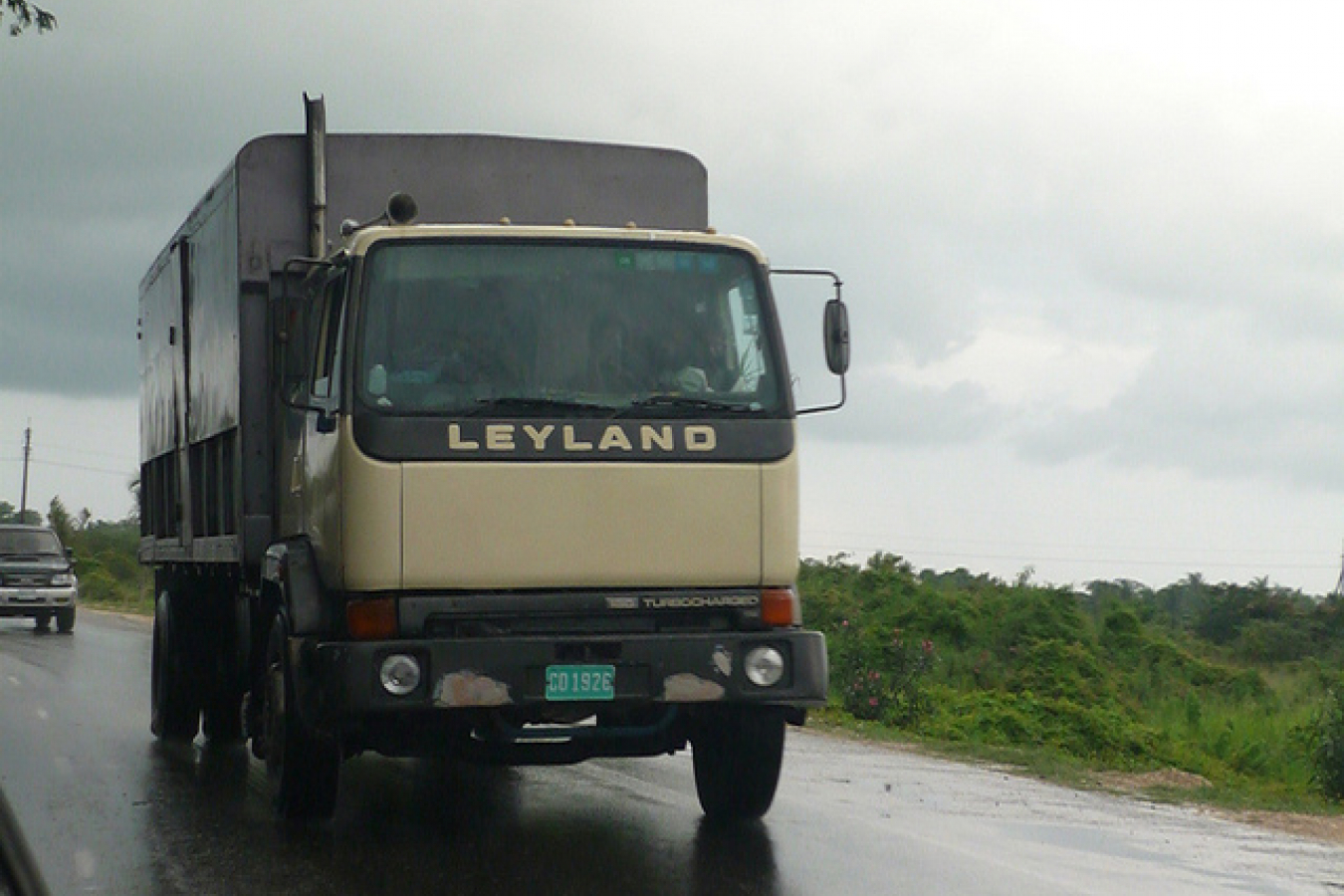 The government of the Cayman Islands decided that as of 1 Nov. all Jamaican nationals would require a visa. Since then, some businesses, including travel agencies and airlines, have seen serious drops in business. The Cayman Islands are a Caribbean island group, and are an overseas territory of the UK.

"Every travel agent will tell you that they enjoy their corporate client but they make the bulk of their money from the trips between Kingston to Cayman and Cayman to Florida," said one travel industry representative.

Some business interests in the Caymans with ties to Jamaica and those with Jamaican directors and senior managers are also concerned and some are saying they may close their doors here if some of the stringent visa requirements are not relaxed.

The inconvenience and time factors of processing appear to be another way in which the implementation of visas for Jamaicans can potentially damage the local economy.

Under the current visa system, each applicant must take in his or her application form in person, unless that person is under age 13 and over age 79. None of the workers at the Cayman Islands Visa Office at The Towers in New Kingston, Jamaica have power to interview, approve or deny visas; so, passports and supporting documents will have to come back to Cayman for approval.

Some Jamaican directors, whose companies are operating here and who need to travel to Cayman for board meetings, are unwilling to part with their passports for such a long period.

Some say they would prefer to close their businesses on the Cayman Islands rather than stand in lines at a visa office and give up their passports – which often have US and UK visas in them – for any period.

One leading businessman here is already a victim of the system. Ernie Smatt, the owner of Beach Club and Spanish Bay, and a Jamaican, is waiting as he says, "humbly" in Jamaica for his visa.

As a long term and high investor in the Cayman Islands for more than thirty years he believes that people in his position could be granted waivers.

"I understand the crime situation, but this shows a lack of respect for many people who are heavy and long term investors in the Cayman Islands. I need to get back to attend to business matters but now I have to wait." 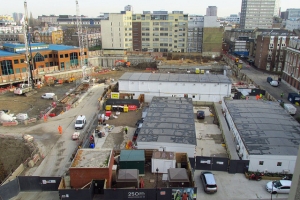 Comments (0)
UK Immigration has announced that fees across most UK visa categories will be increased from March 18, 2016. The move is likely to affect thousands of applicants, including Indians, who are the...