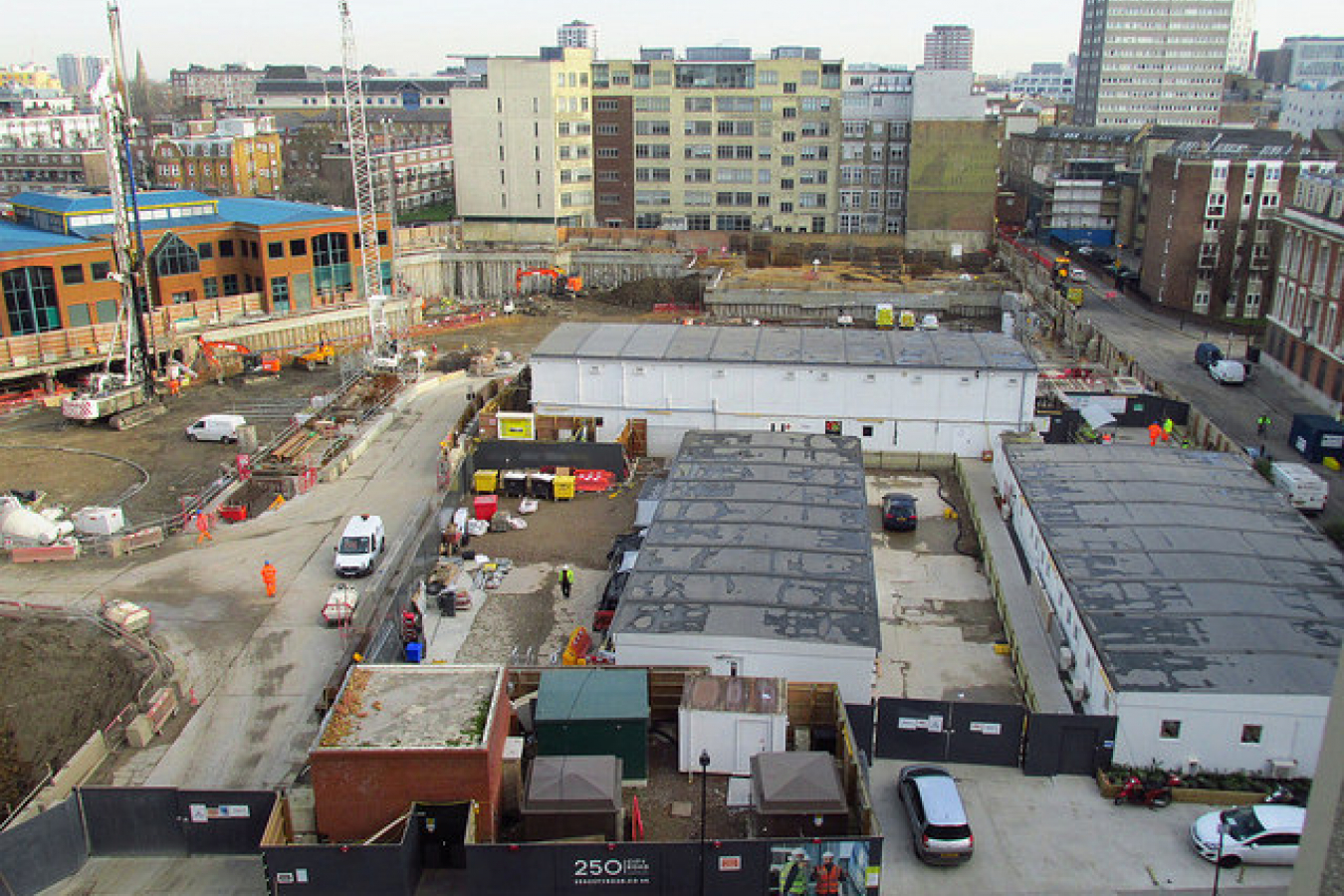 UK Immigration has announced that fees across most UK visa categories will be increased from March 18, 2016. The move is likely to affect thousands of applicants, including Indians, who are the largest group of skilled workers to be granted Tier 2 visas to live and work in Britain both in 2015 and in the past.

One bit of good news is that the fee for companies applying for a Tier 2 sponsorship licence - which enables them to employ Tier 2 visa holders – remains unchanged at £536 for smaller businesses and £1,476 for larger businesses. Other changes, first announced on 11 January 2016 this year, represent a 2% rise across most visa fees including short-term visitor visas, plus most UK work visas such as the Tier 2 visa and study visa applications such as the Tier 4 visa.

'Increases will cut UK taxpayer contributions towards the country's border, immigration and citizenship system,' the Home Office said. By 2019-2020, UK Immigration hopes that the system is 'self-funded' by those who use it.

An excerpt from a Home Office statement reads: "These changes ensure that the Home Office can achieve a self-funding system, while continuing to provide a competitive level of service, and a fees structure that remains attractive to businesses, migrants and visitors."

According to figures recently published by the Office of National Statistics [ONS], Indian nationals, as in previous years, are the largest group of skilled workers to be issued with Tier 2 visas to live and work in the UK in 2015.

Indians secured a high proportion of the 92,062 Tier 2 visas that were issued to skilled migrants last year. The ONS report stated: "Indian nationals accounted for 57% of total skilled work visas granted (52,360 of 92,062), with USA nationals the next largest nationality group (10,130 or 11%)."

Most migrants who secure a Tier 2 visa tend to apply for settlement (also known as permanent residence) after five years in the UK, but they will now be expected to pay around 25% more for a settlement application – properly knowns as Indefinite Leave to Remain (ILR) application – with the fee set to rise from £1,500 to £1,875.

The key changes that will come into effect on 18 March 2016 will mainly affect visas which many would say benefit the UK. Those visas offered to workers such as Tier 4 visas and students such as Tier 2 visas for instance will see fees rise by 2%. A 2% increase will also be applied to UK visit visas to 'help maintain the UK's status as one of the world's top tourist destinations,' according to the Home Office.

Settlement, residence and nationality applicants will be hit by fee increases of up to 25% because the Home Office says, somewhat bizarrely, that these visa related schemes are 'the most beneficial to successful applicants.'

Optional premium services offered by the Home Office, including super-premium service and priority visa services overseas, will see fees increased by up to 33%, while family and spouse visas will soar to £1,195 and the fee for 'Adult Dependant Relatives' will jump to £2,676.