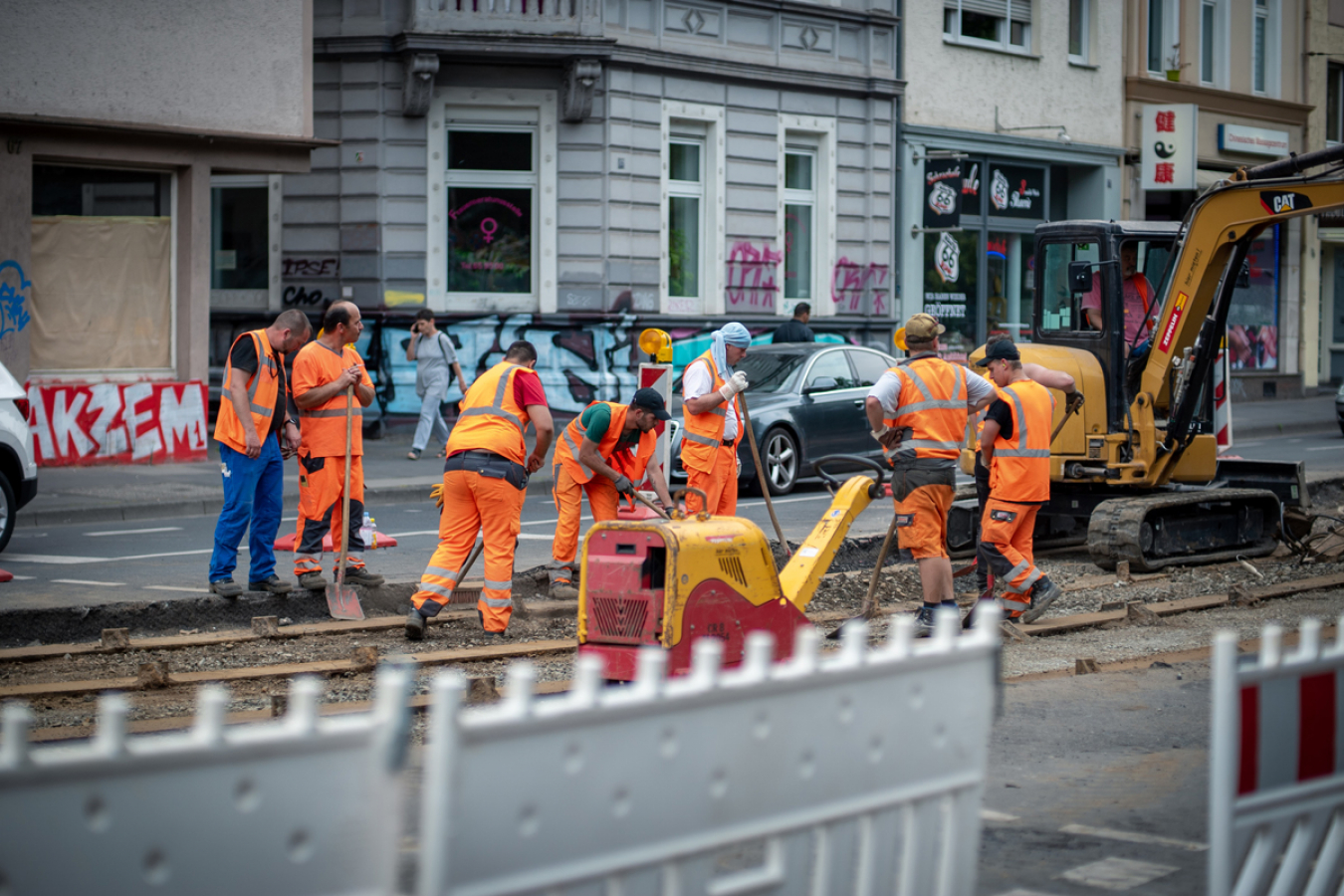 Photo by Mika Baumeister on Unsplash.

The Confederation of British Industry (CBI) has urged the UK government to ease post-Brexit UK immigration rules to help companies facing staff shortages recruit more workers from overseas. The CBI called on the government to ‘immediately update its Shortage Occupation List (SOL)’ to include more jobs that employers find it difficult to hire for.

Some of the jobs include bricklayers, butchers and welders. The CBI warned that a ‘perfect storm’ of staff shortages is brewing as COVID-19 restrictions gradually start to ease, and said that failure to take action would put Britain’s economic recovery from the pandemic at risk.

The UK’s most high-profile business lobby group, which speaks on behalf of 190,000 firms of all sizes and sectors, said employers need to take greater responsibility for tackling labour shortages by investing in the skills of the domestic workforce, and by taking a chance on job seekers who might otherwise be overlooked.

However, the CBI did say that the government must urgently look at its post-Brexit UK immigration policy to prevent chronic skills shortages from undermining the UK’s economic recovery from COVID-19.

In particular road haulage firms, hospitality venues and the food and drink industry is suffering from severe staff shortages, with companies scrambling to hire staff as demand for goods and services returns.

Logistics organisations have warned that chilled food will struggle to reach some shops this summer because of a lack of drivers and production workers.

The CBI said that government ministers must act on the advice given by the so-called independent Migration Advisory Committee published back in September 2020, which recommended that certain roles – including bricklayers, butchers and welders – be added to the Shortage Occupation List.

The Shortage Occupation List is an official record of skilled job roles where there are not enough domestic workers to fill vacancies. Under the government’s new post-Brexit immigration system, UK visa applicants in shortage occupation roles get an additional 20 points needed toward the 70-point minimum required to work in the UK.

The pressure on UK businesses to find staff comes amid news that 1.3 million non-UK workers are estimated to have left Britain since late 2019 as many went back to their home nations to see out the pandemic.

President of the CBI, Lord Karan Bilimoria, said: “The UK immigration system needs to be updated to reflect labour shortages. Where there are clear, evidenced labour shortages, businesses should be able to hire from overseas. An evolving shortage occupation list could help.”

“But it’s really important to stress: workers from overseas aren’t, and shouldn’t be, our only response to labour shortages. Investing in skills here, too, is vital. It’s not an either/or choice. We must do both to ensure our firms have the access to people they need to succeed,” he added.

A spokesperson for the government said: “Employers should invest in our domestic workforce instead of relying on labour from abroad. We’ve implemented an unprecedented package of measures to support businesses during the pandemic and our Plan for Jobs is helping people across the country retrain, build new skills and get back into work.”

“We’re also working with industries to better promote jobs, training and a range of other initiatives. The government carefully considered the Migration Advisory Committee’s findings and recommendations on the Shortage Occupation List, but decided not to make wide-scale changes while we monitor the new skilled worker route and assess how the UK labour market develops and recovers post-pandemic,” the spokesperson added. 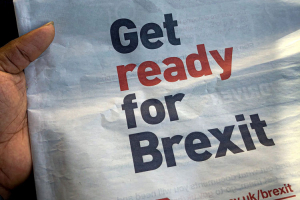 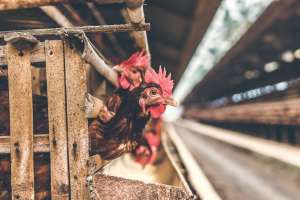 Comments (0)
Poultry producers claim that post-Brexit UK immigration rules are responsible for a country-wide chicken shortage. According to official figures, post-Brexit UK visa rules have caused the number of... 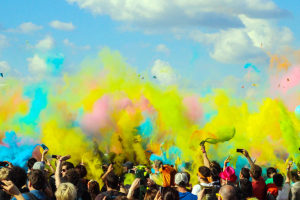 UK visa rules in post-Brexit era a disaster for arts

Comments (0)
Outgoing Edinburgh International festival director, Fergus Linehan, has described post-Brexit UK visa rules as a ‘disaster’ for the arts and has urged the government to secure visa-free travel for...