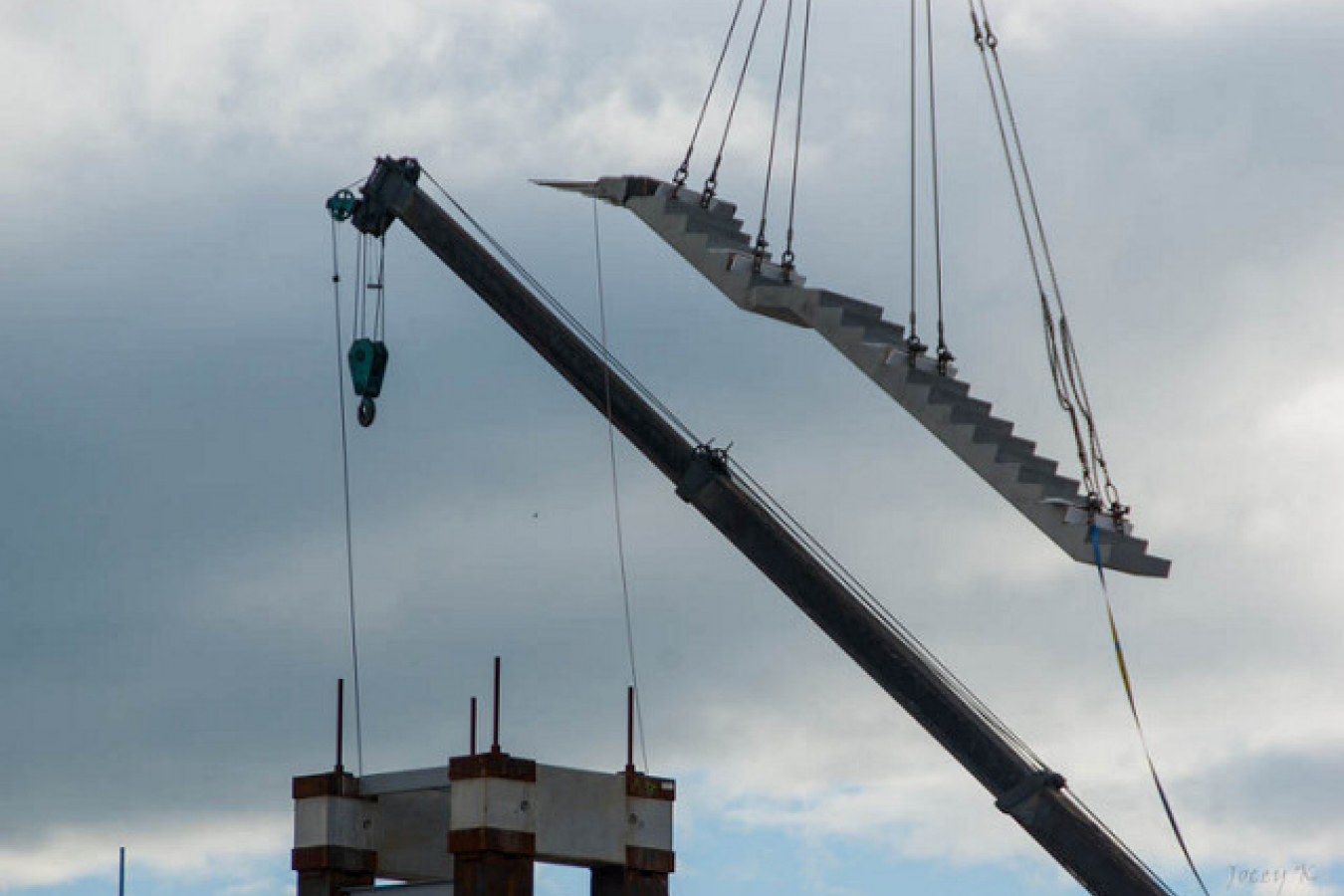 The SMC is designed to attract highly skilled migrants from abroad to New Zealand for the purpose of settlement, in an attempt to keep the country globally competitive.

Cunliffe believes that competition for migrants from abroad is increasing, an opinion shared by most governments of the world and backed up by statistical data. New Zealand has as much to offer as most westernized countries, but has struggled in the shadow of Australia.

"International competition for skills is intensifying, with many countries, including Australia, investing heavily to pursue the same migrants. Hence we have done some fine-tuning," he said.

Similar to other countries' immigration systems, such as Australia, Canada, and the United Kingdom, the SMC gives points to potential migrants based on criteria such as skills, age, and education. Bonus points can also be earned for various other criteria, which comprise the majority of the SMC changes.

In recent immigration reform debates in the United States, a points-based system of evaluation is being designed.

The changes for New Zealand will include:

• An increase in bonus points awarded for skilled employment, recognized qualifications and work experience in an identified "future growth area"

• Removing bonus points for skilled employment, a recognized qualification and work experience in an "identified cluster".

• A more transparent and appropriate definition of skilled employment.

The adjustments will take gradually. The changes to the SMC points system will be implemented on and after 30 July 2007.

The "more transparent and appropriate definition" of skilled employment will take place from November 2007 to allow time for "significant system changes." There will be an update to the List of Recognized Qualifications, currently being explored by the Department of Labour and the New Zealand Qualifications Authority. Changes to the list will be progressively implemented.

New Zealand's skilled migration plans could stay in flux for a while. Cunliffe stated that further, "more fundamental" reviews of the SMC are scheduled for 2008.