Channel 4 Immigration Documentary Slashed from Six to One Episode 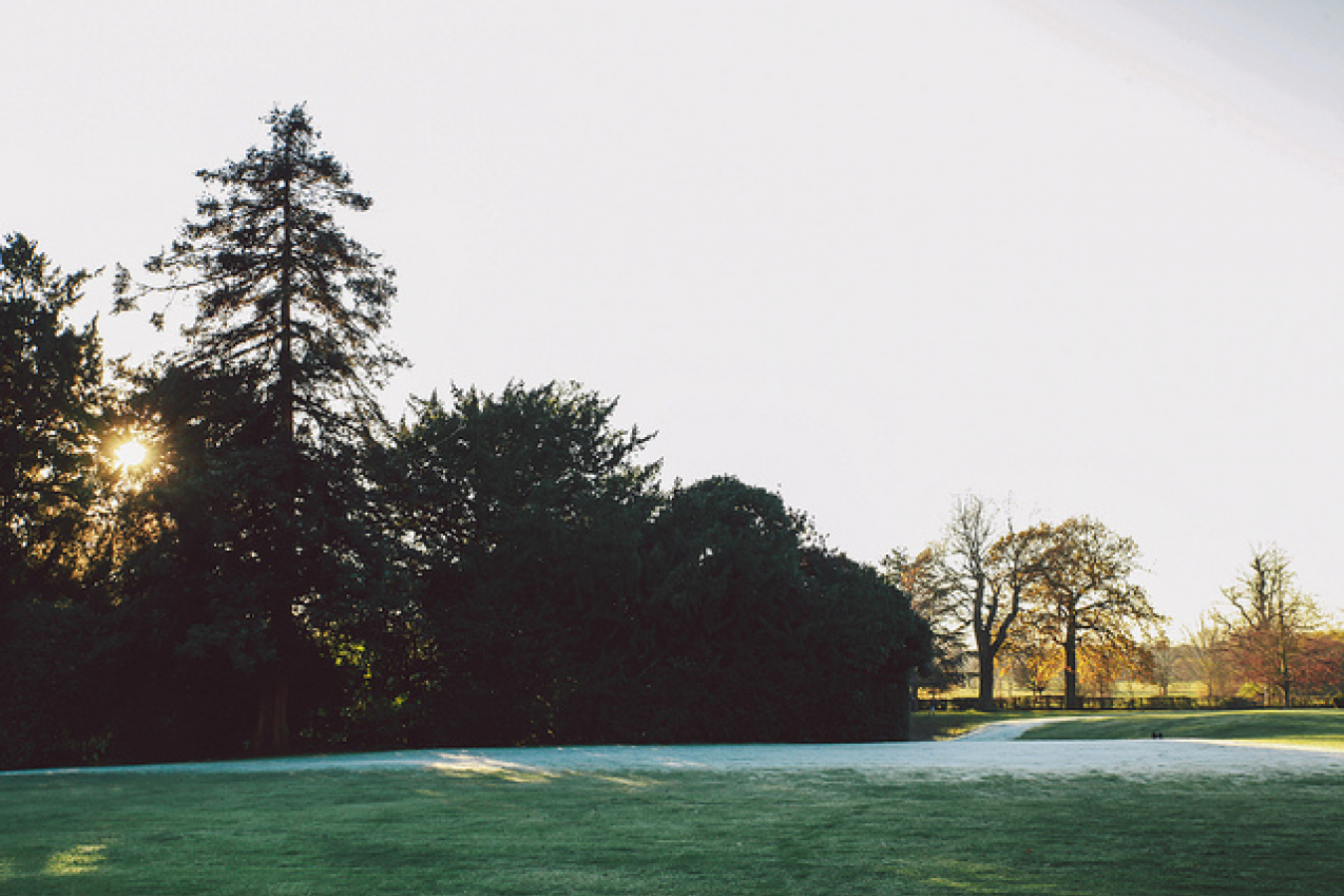 The number of episodes in a Channel 4 TV documentary series 'Immigration Street' by Love Productions has been scaled back by producers following confrontations between film crews and residents.

The programme, filmed in Derby Road, Southampton was initially scheduled to be a six-part series, but Channel 4 will now televise a one-hour episode only.

The broadcaster said that due to threats and intimidation of staff five further episodes of the documentary, a spin-off of the highly controversial 'Benefits Street' also produced by Love Productions would be cancelled.

A crew representative said: "The situation on the street became hostile while we were filming in the Derby Road area."

Channel 4 said: "The documentary was scuppered because of external political pressure, resulting in a public meeting where Kieran Smith, the show's producer, was berated.

Of the street, the TV channel said: "What began as verbal aggression quickly escalated into violent threats. It was at this point the decision was taken to cancel the project as we could no longer guarantee the safety of the film crew."

Mr Smith said that the majority of residents on Derby Road made him and his crew feel very welcome and many of them wanted to give their stories. However, some people were very hostile and tried to prevent filming.

He said: "The collapse of the project is a great shame because the footage we did capture portrays Derby Road as a diverse community where different nationalities, cultures and faiths live in harmony. This is what we will show in the one-hour episode."

Such was the depth of feeling that a number of Derby Road's residents travelled to the Channel 4 HQ building to air their concerns that the programme would stigmatise the street.

The one-hour episode will be broadcast on Channel 4 on the 24th of February and will be one of a series of programmes covering the issue of immigration in Britain.

A follow-up programme is scheduled for March, with the title 'Immigration Street, 1964', which will portray Britain's most racist election campaign and the brutal aftermath, depicting how a street in Smethwick, West Midlands came to the brink of racial segregation.

When 'Immigration Street' was announced by Channel 4 the broadcaster said it would 'capture life on a street in Southampton, where a diverse community had experienced transformation over time and continues to evolve as a result of immigration.'

Immigration Street is about the lives of some of the Derby Road residents in the Bevois district of Southampton. The street is described as 'ethnically diverse' with the majority of residents born outside of the UK.