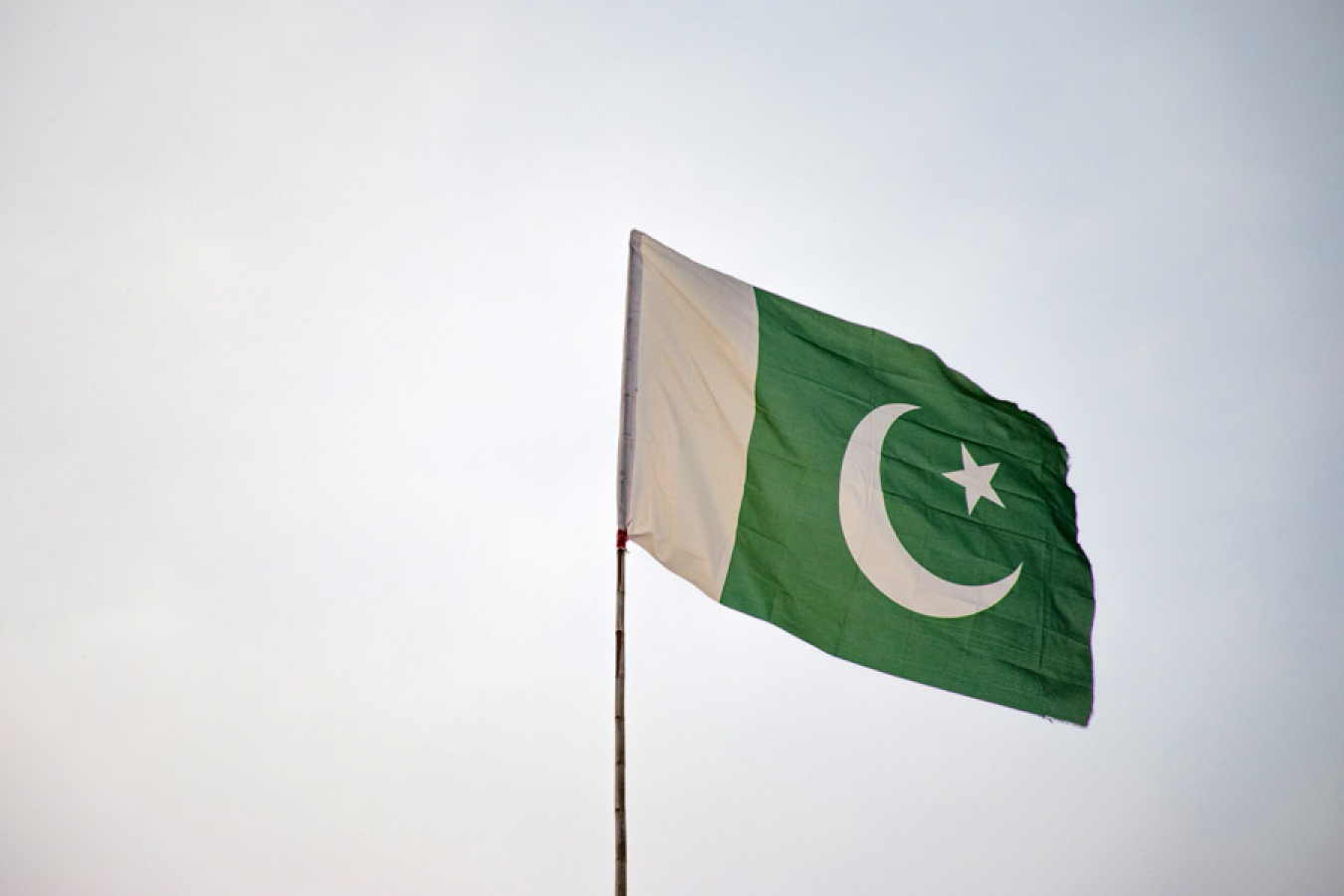 Photo by Hamid Roshaan on Unsplash.

UK Home Secretary, Priti Patel, has signed a landmark UK immigration deal with Pakistan to return foreign criminals and immigration offenders. The agreement is the fifth such deal struck by the UK in 15 months, which the Home Office says, ‘delivers the government’s New Plan for Immigration for the British public’.

In a statement on the UK government’s official website, Patel said:  “I make no apology for removing dangerous foreign criminals and immigration offenders who have no right to remain in the UK. The British public have quite rightly had enough of people abusing our laws and gaming the system so we can’t remove them.”

“This agreement, which I am proud to have signed with our Pakistani friends, shows the New Plan for Immigration in action and the government delivering. Our new Borders Act will go further and help end the cycle of last-minute claims and appeals that can delay removals,” Patel added.

According to the Home Office, the UK immigration deal signed with Pakistan highlights the ongoing commitment of both countries to tackle illegal immigration and the security threats it poses to both nations.

It’s understood that the agreement includes ongoing work to improve law enforcement co-operation between the UK and Pakistan. Home Office data shows that Pakistani nationals make up the seventh largest number of foreign criminals in prisons across England and Wales – representing nearly 3% of the entire foreign national population.

British public have had enough

Following her signing of the agreement, Patel posted on her official Twitter account, tweeting: “The new UK-Pakistan agreement is about removing dangerous foreign criminals and immigration offenders who’ve no right to remain in the UK.”

“The British public have quite rightly had enough of people abusing our laws and gaming the system to prevent removals. That’s what we’re changing,” she added.

A Pakistani diplomat who took part in negotiations with the UK government shared that the British High Commissioner to Pakistan, Chris Turner, had been pushing for the agreement for ‘quite some time’.

The diplomat said: “The UK has been sending foreign criminals to Pakistan for about 10 years under Mutual Legal Assistance (MLA) and on an individual case basis but this is the first time a formal state-to-state level agreement has been signed.”

When asked ‘what was in it for Pakistan’, the diplomat replied: “Pakistan has asked the UK government to relax, the UK’s student visa and visitor visa regimes.” The diplomat went on to say that the British government has agreed to ‘look into this matter.’

However, a number of UK immigration lawyers and MPs have questioned the deal. Labour Party councillor, Moazzam Ali Sandhu, said: “It appears that this agreement has been signed without Pakistan securing guarantees. 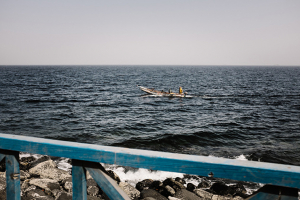