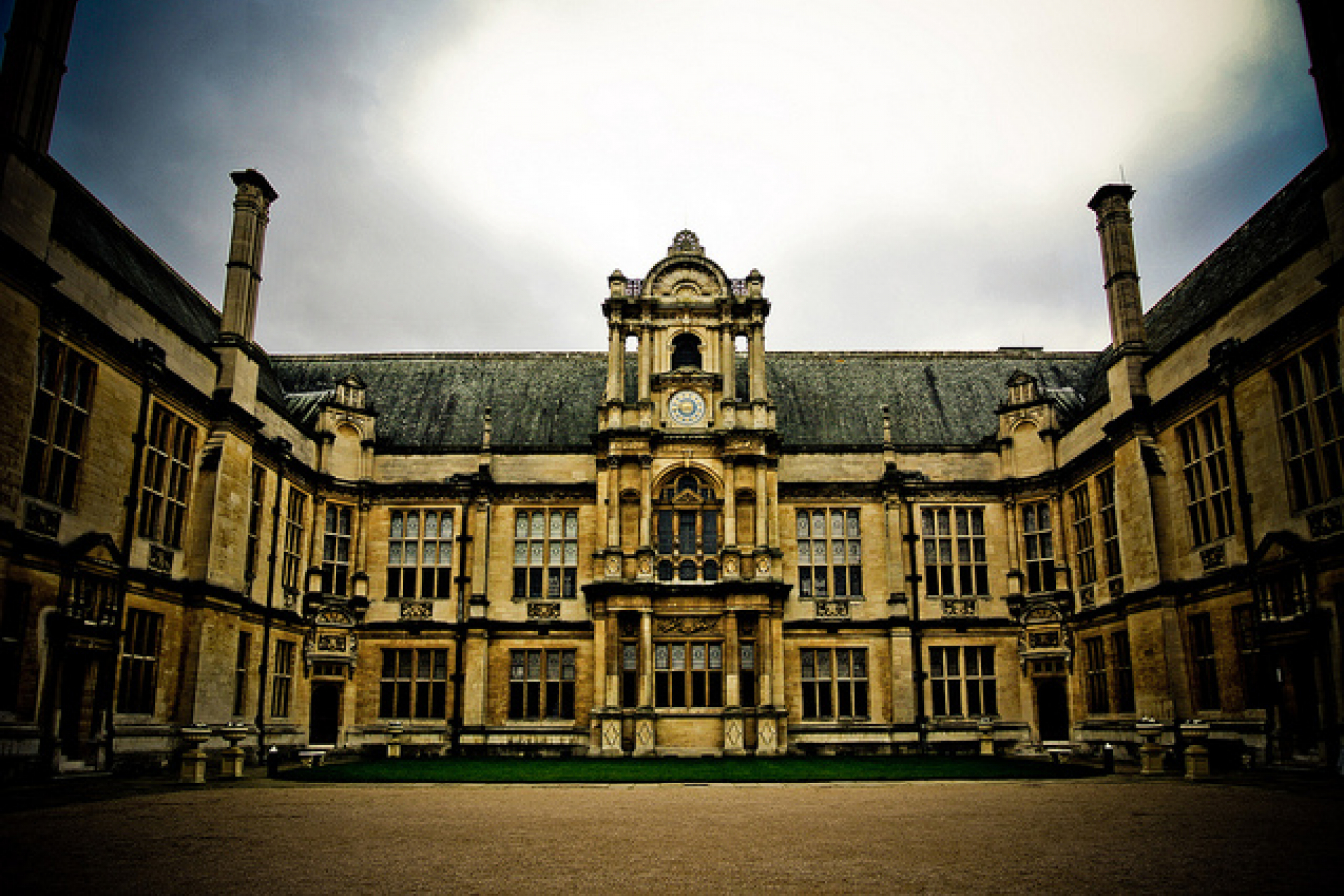 Robert Buckland, a member of the UK parliament, has written an opinion piece for UK newspaper The Daily Telegraph saying that immigration from the EU to the UK is 'essential' to the future of the UK.

Indeed, the two issues are linked in the minds of many Britons because members of EU states have the right to live and work in all other EU states. Recent immigration figures show that this has led to some 200,000 EU nationals coming to the UK to live and work in the last year.

UK has benefitted from EU membership

But Mr Buckland says that the UK, and UK citizens, have benefited from European rules on free movement in the past, do so today and will continue to do so in future.

Mr Buckland says that immigration has some negative consequences for the UK. He says that there is increased demand for public services but says that 'this is outweighed by the positive net contribution that EU migrants make to GDP'.

Migrants are younger than Britons and more likely to be employed

He continued 'They are younger than Britons. They are more likely to be employed than Britons. And, contrary to what some would have us believe, they are less likely to claim benefits.

Nonetheless, he says, the UK must take steps to reform its benefits system so that it is harder for EU citizens to claim benefits.

This, he says, is because the UK's benefit system 'is largely non-contributory, funded by general taxation rather than by specific individual contributions. So it goes without saying that there are limits to how many dependants any such system can sustain and that these limits should be carefully enforced'.

Only 0.2% of migrants receive benefits without working first

Nonetheless, he says, only 0.2% of EU immigrants are in receipt of benefits without ever having worked in the UK. In addition, he says 'With more retirees depending on a welfare state paid for by fewer native workers, the free movement of people within the EU is not just desirable – it is essential'.

He urges Britons to remember this in the run-up to the European elections which will be held on Thursday 22nd May.