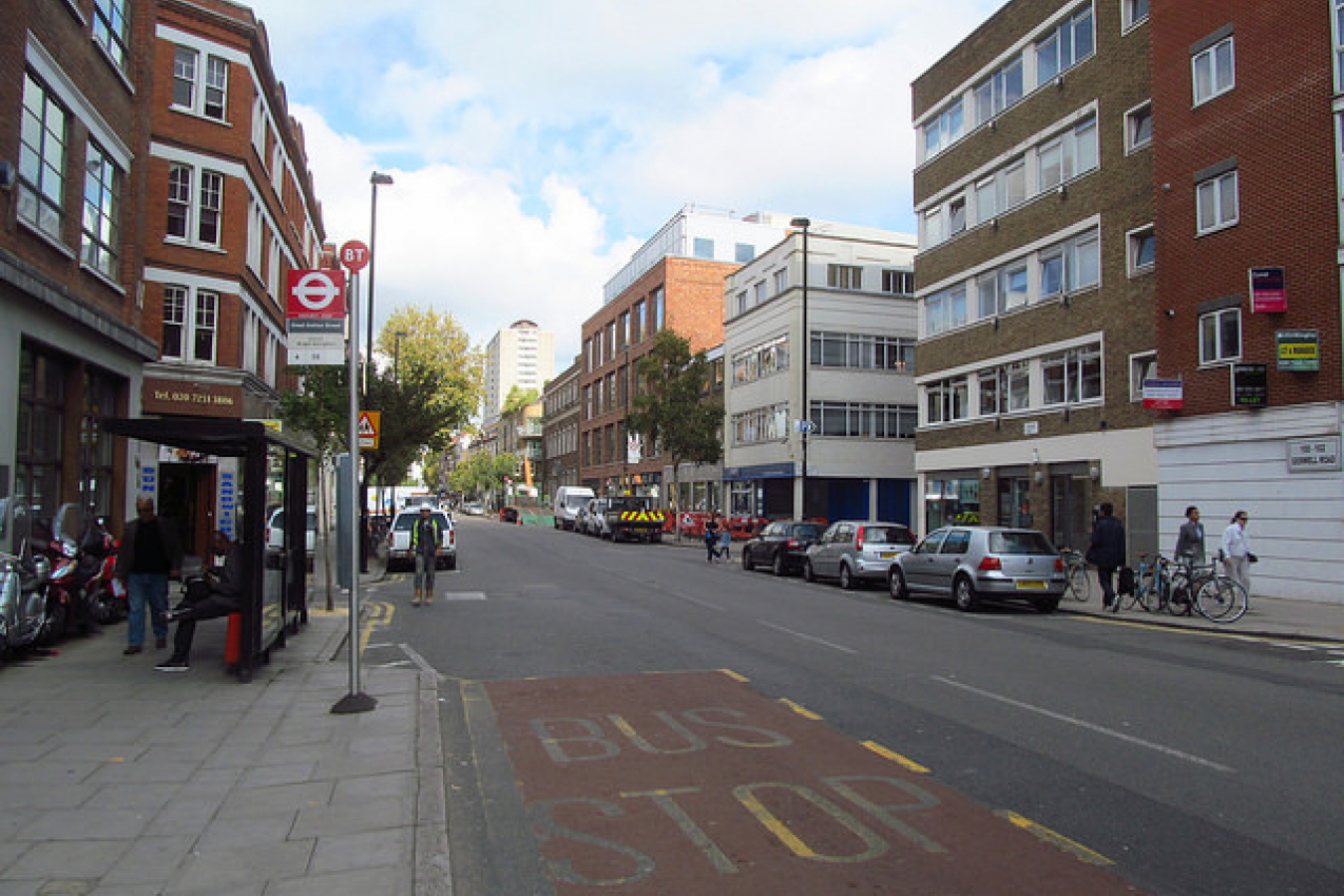 An independent liberal Conservative think tank has told the UK Prime Minister, David Cameron, that most Tories are actually in favour of immigration.

'Bright Blue' have published a report warning that the government's aggressive immigration policy may actually be damaging to the Conservative Party in years to come. They suggest that there are many ethnic minority Tories who 'will be an important part of the Conservative Party's support base in the years ahead.' If the government continue to pursue the current hard-line policy on immigration then they risk alienating these crucial voters.

The report shows that most Tories are actually in favour of immigration as long as the system is well-managed and brings benefits to the UK.

The 'Bright Blue' thinktank is supported by senior Conservative ministers, including Nick Boles, George Freeman, Francis Maude, and Lord Cooper, who was formerly an advisor to the Prime Minister at 10 Downing Street. The report, entitled "A Balanced Centre-Right Agenda on Immigration" makes a series of recommendations on immigration policy.

A poll carried out for the report shows that only 15% of Tories (fewer than one on six) believed that less immigration to the UK was the best policy. In comparison 25% of UKIP supporters (one in four) held that view.

Based on these figures, the report recommends that trying to restrict immigration is not the best policy for the Conservative Party.

Co-author of the report, Ryan Shorthouse, says that 'The Conservative Party will not win this election by sounding more negative about immigration and promising to clamp down more on immigration, than UKIP.'

He also said that the Conservatives do not need to 'pursue mimicry or muteness on immigration. Conservative voters have a reasonable and clear position: they primarily want an immigration system that is well-managed and welcoming of contributors.'

The poll also shows that there are twice as many Tory voters who thought that limiting access to benefits was a more effective way of controlling UK immigration, than limiting the number of immigrants allowed entry from outside the EU. It also found that 85% of Conservatives did not want to see limits placed on the number of international students who come to study in the UK.

The report also found that most Conservatives accept that immigration brings with it a number of benefits to the UK. Many future voters are from ethnic minorities themselves, which will become an increasingly large segment of voters in years to come, so it is important for the Conservative Party not to alienate people from these groups.

Shorthouse said: 'Conservatives are overwhelmingly positive about the contribution immigrants they know make to their local communities'

'Conservatives who are younger, more affluent, from an ethnic minority background and know migrants well are consistently more likely to be welcoming of different immigrants and positive about the impact of immigration.

'Most of these social groups will represent a larger part of the Conservative Party's support base in the years ahead.'

Only 5% of those surveyed had lost a job or seen a fall in wages, which challenges the widely-held view that immigration causes job-losses or reductions in UK wages.

The report said: 'The evidence of the impact of immigration is still developing, but overall it supports the idea that immigration is largely economically beneficial to the UK, but bringing challenges.'

It added: 'If managed correctly, immigration is both economically and culturally enriching.'

'So it is necessary for the centre-right - represented mainly by the Conservative Party – to shape a more positive and compelling vision on immigration and to construct a competent and fair immigration system that would capture the benefits, manage the challenges and reassure the public. This would serve the national interest.' 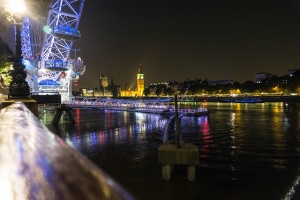 EU migration to the UK is impossible to control

Comments (0)
A UK business and education minister has admitted that it may be impossible to control the number of migrants arriving in Britain from the EU. Nick Boles said that the British Prime Minister David...