EU migration to the UK is impossible to control 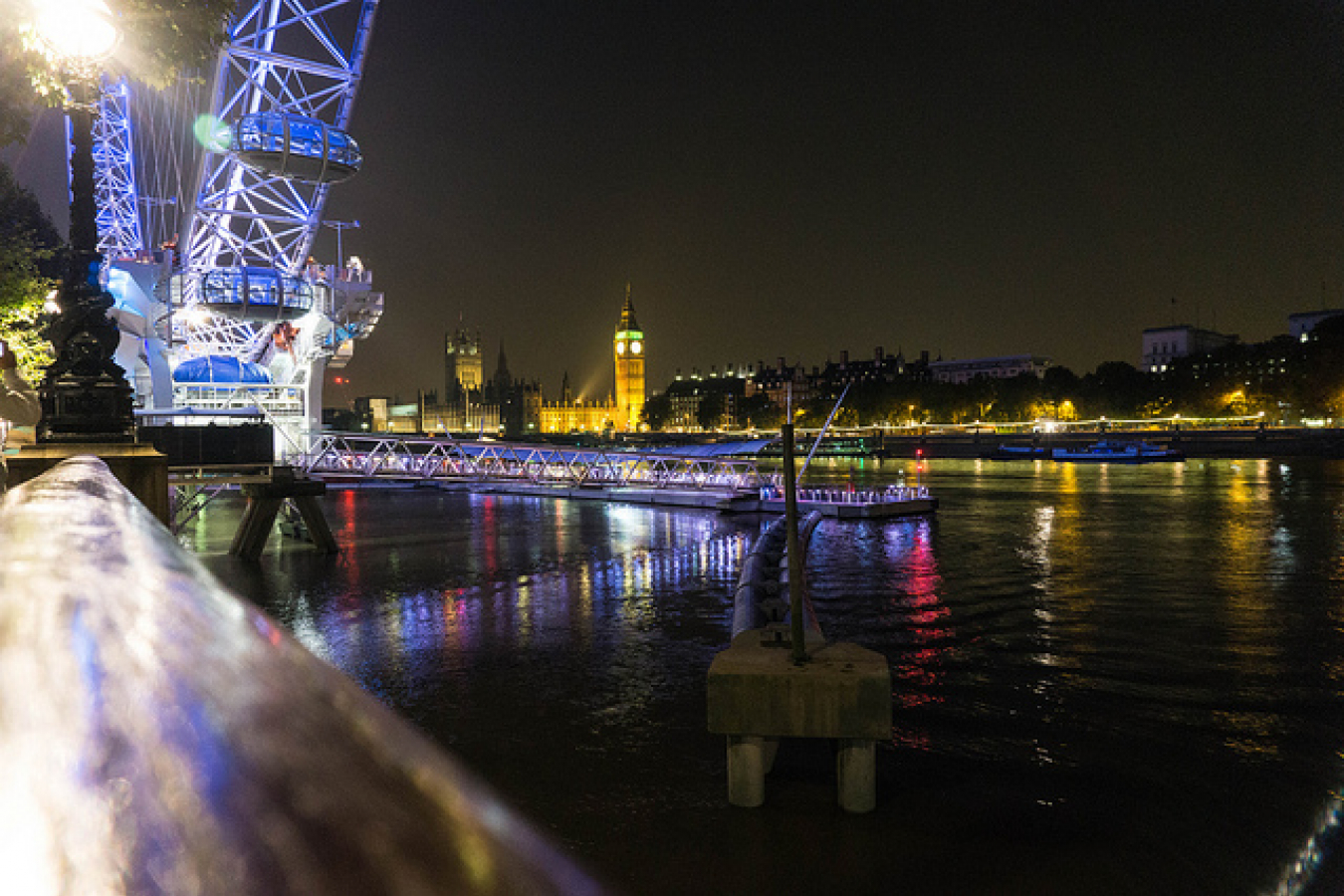 A UK business and education minister has admitted that it may be impossible to control the number of migrants arriving in Britain from the EU.

Nick Boles said that the British Prime Minister David Cameron cannot stop 'very large' numbers migrating to the UK, due to the EU's freedom of movement laws, which he describes as a 'fundamental principle of the EU.' Like David Cameron Nick Boles is also a Conservative Party MP.

However, at the Conservative Party Conference last month, David Cameron pledged to push for changes in the terms of Britain's membership with the EU. He said that changing the rules under which EU migrants come to the UK would be 'at the very heart of my renegotiation strategy for Europe.'

David Cameron also promised a referendum on the EU in 2017, when UK voters will be able to choose whether or not to leave the EU.

He has tried to take an increasingly tough stance on immigration, promising to reduce net migration. This is in response to the rise in support for the Anti-EU and Anti-Immigration UKIP.

Mr Boles suggests that support has increased for UKIP recently because the government appear to have lost control over immigration. He said:

'It will always be the position the British people would arrive at if they feel they have control over immigration. You can win that argument but only if people know that they, through their Parliament, are in control. The difficulty that has arisen is this sense that we don't have that control – and, bluntly, they're right. It's true.'

He clarified his remarks by explaining that it is essential for the government to try and reform immigration from within the EU. The current policy of enforcing visa restrictions for non EU migrants has not led to an overall reduction in immigration. To do that you also need to reduce EU and EEA immigration.

He said: 'We have taken some pretty draconian steps to control the [level of] immigration we do have the power to control, but all that has done is reveal to people that there's another big chunk of it that we can't control, and that troubles them'

Mr Boles also said that another problem with the current policy is that highly skilled workers that the Country needs were being put off applying for Tier-2 visas due to the increasingly complex visa process.

'What's happening, which is a bit troubling, is that quite a lot of people aren't applying because they think it's going to be impossibly hard,' he said.

Mr Boles then put forward his own vision of what he believed was the best policy for the UK. He said: 'We would be in a much more healthy position if we were able to say, as I genuinely believe is the truth, that we truly welcome and want people from all over the world who have skills.' 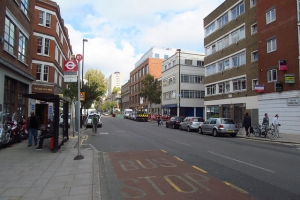 Comments (0)
An independent liberal Conservative think tank has told the UK Prime Minister, David Cameron, that most Tories are actually in favour of immigration. 'Bright Blue' have published a report warning...