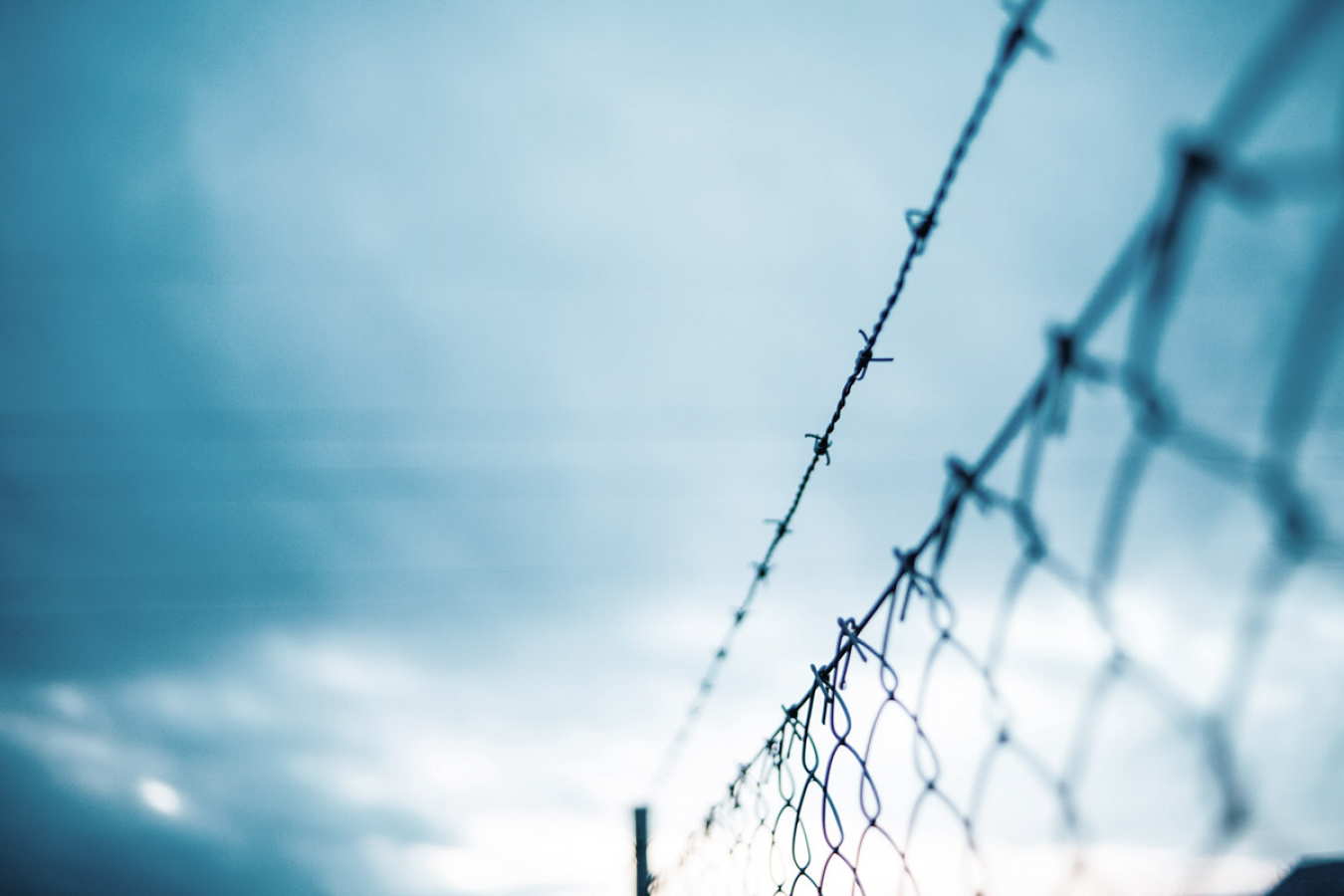 Photo by Markus Spiske on Unsplash.com

President Biden has paused construction on his predecessor’s anti-immigrant border wall for two months. The wall, constructed along the US border with Mexico, was a pillar of Donald Trump’s controversial US immigration policies. However, critics of the wall have described it as a waste of US taxpayer money and a symbol of xenophobia.

The anti-immigrant structure is reported to have cost in the billions, costing an estimated $20 million per mile.

Hours after being sworn in as the 46th President of the United States, Biden ordered a review into the wall’s funding and its contracts – one of many executive orders issued by the new President in his first week in office.

The executive order issued to pause border wall construction said: “Like every nation, the United States has a right and a duty to secure its borders and protect its people against threats. But building a massive wall that spans the entire southern border is not a serious policy solution.”

“It is a waste of money that diverts attention from genuine threats to our homeland security,” the order added.

President Biden’s administration said it is committed to ensuring that the US has a comprehensive, yet fair and humane immigration system that operates in line with American values.

Biden’s executive order quashes Trump’s national emergency proclamation issued on February 15, 2019 shortly after the longest shutdown of the US government in history, orchestrated by Trump in a row over funding for his controversial border wall.

No more than one week

The order issued by Biden instructs the secretaries of the Department of Defense (DoD) and the Department of Homeland Security (DHS), alongside the director of the Office of Management and Budget (OMB) to direct officials to halt construction on the border wall in no more than one week.

Each department has also been instructed to review the legality of the funding and contracting methods used to fund and construct the wall and the consequences of canceling any existing agreements.

Biden has also requested a report on all border contracts, while his order notes that pauses must be ‘to the extent permitted by law.’

The order further directs the DoD and DHS secretaries, in consultation with the Treasury secretary, the attorney general and OMB director to ‘create a plan for redirecting funding and repurposing contracts’ within 60 days of the order, according to a report published by Government Executive.

An Army Corps of Engineers estimate reckons that Biden could save $2.6 billion having paused construction on the border wall. However, the costs facing the government as a result of ceasing construction, have not been disclosed publicly.

The cost of the wall drew massive scrutiny and questions about the Trump administration’s waiving of regulations to speed up construction, the securing of a $400 million contract, attempts to divert funds from the military to the wall and continued construction despite the coronavirus pandemic.

There has also been huge debate around how much ‘new’ border has actually been erected and how much is just replacement of the barrier. On January 5, former acting secretary of the DHS, Chad Wolf, claimed that the government had completed the 450th mile of the wall.

A report published by The Congressional Research Service in 2020 stated that: “Much of the current wave of construction—whether new or replacement barriers—is 18- to 30-foot high reinforced bollard fencing. It poses a formidable barrier, but it is not the high, thick masonry structure that most dictionaries term a ‘wall’.”

“It may not represent new miles of primary barriers along the border, but it does represent a new obstacle that changes the calculus of those attempting to cross the border between ports of entry,” the report added. 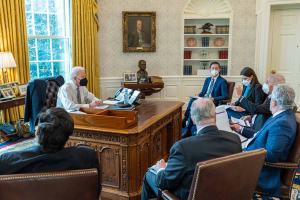 Title 42 US immigration rule to be dropped in late May

Comments (0)
The controversial Title 42 US immigration rule, which allows US immigration authorities to quickly remove migrants and asylum seekers in the interests of protecting public health, will be scrapped by...