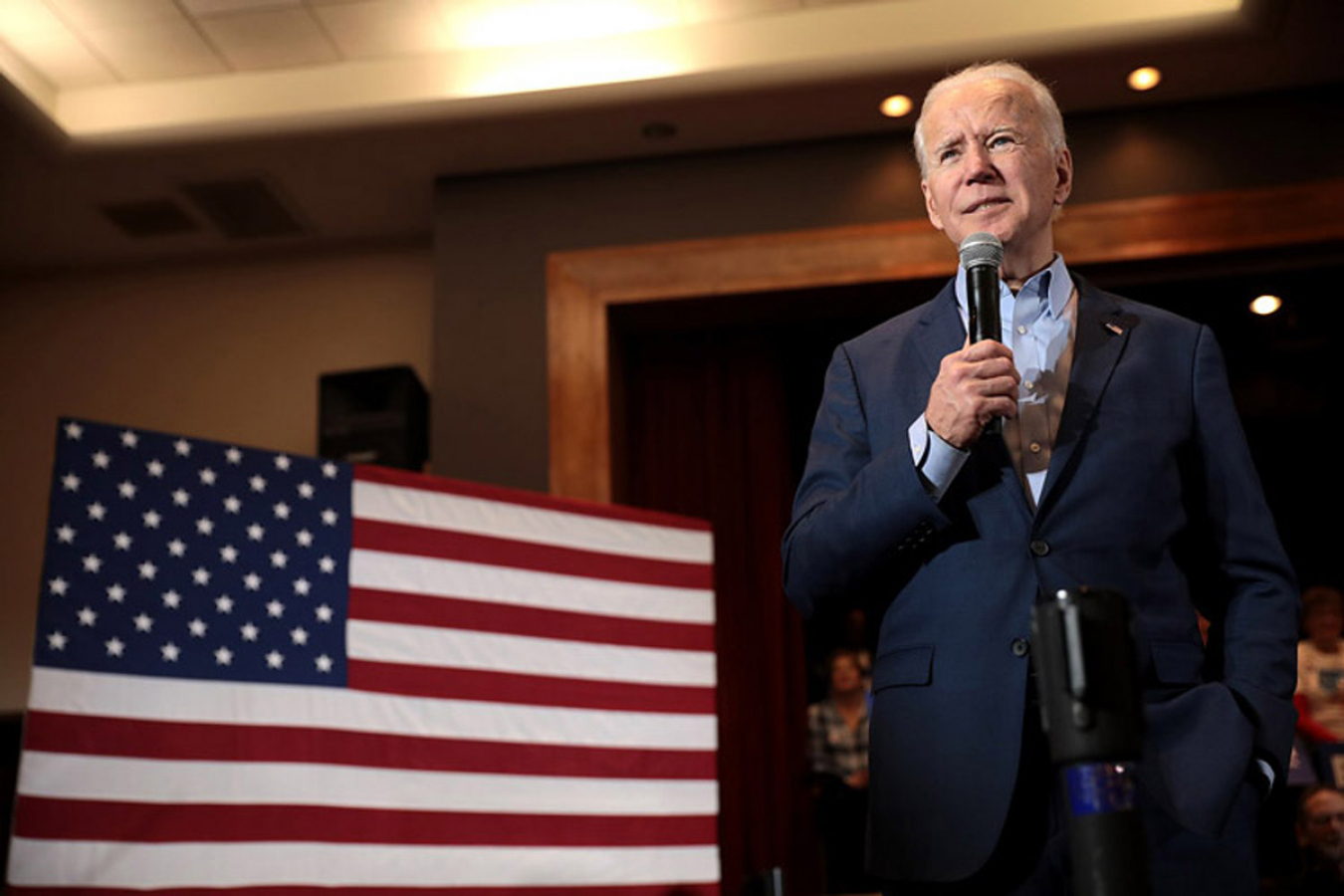 46th US President, Joe Biden, set about reversing Donald Trump’s controversial US immigration policies just hours after being sworn into office. After a star-studded inauguration on the steps of the Capitol, including Lady Gaga singing the US national anthem, Biden moved fast to halt the border wall and travel ban while embracing DACA.

Despite security concerns over Biden’s inauguration outside the Capitol building, the scene of a shameful protest staged by pro-Trump supporters just weeks ago, the event ran smoothly. The new President began his term as promised, by signing a series of executive orders to reverse many of Trump’s immigration policies.

An order was also signed ending a ‘national emergency’ that had diverted millions of dollars in funding to Trump’s anti-immigrant border wall.

In the build-up to his inauguration, Biden has reiterated his plans to ‘undo Trump’s divisive US immigration policies,’ but warned that it will take time. Indeed, many commentators have described the 46th President’s plans for immigration as ‘ambitious’.

Appearing in the Oval Office as President for the first time, Biden told reporters: “There’s a long way to go. But we’re going to need legislation for a lot of things we’re going to do.”

This will include the Biden administration’s immigration bill, which offers a pathway to citizenship for undocumented immigrants currently living in the US, outlines an upgrade of the US visa and immigration system and investment plans for border technology. The bill also includes an aid package for Central America, according to White House officials.

Under the Trump administration, efforts were made to scrap the Obama-era DACA program. While abolition of the program was denied by the Supreme Court, Trump instead continued to try and restrict the scheme.

Biden has now signed a presidential memorandum that instructs the Homeland Security secretary, in consultation with the attorney general, to take action on preserving the program. The legislation proposed by Biden will offer an immediate pathway to US citizenship for DACA recipients.

A national emergency declared by Trump, which allowed his administration to divert funds for the construction of the controversial border wall, has been ended by Biden. Construction of the wall will now cease pending a review.

Despite claims made by Trump that Mexico would ‘pay for the wall’, US taxpayers have bore the brunt of construction costs. Approximately $15 billion has been spent on the construction of 738 miles of border wall through various funds.

Of the border wall that has been completed, the majority was a replacement of old or dilapidated sections of the barrier. Only 47-miles of wall that previously never existed have been erected during Trump’s time in office, according to Customs and Border Protection (CBP).

In an effort to tie up funds prior to Biden taking office, the Trump administration put pressure on federal agencies to allocate funds to the wall, regardless of whether the land had been secured for construction.

An executive order that set the tone of the Trump presidency, the Muslim-majority travel ban was hastily put together to deny US entry for people from predominantly Muslim countries. Biden has moved to end the ban.

The new President has also instructed the US State Department to reinstate US visa processing for those countries affected by the ban, while calling for a review of other ‘extreme vetting’ practices implemented by Trump.

In 2020, Trump signed a presidential memorandum seeking to exclude undocumented immigrants from the US Census, which is used to determine how seats are split in the House of Representatives among American states.

Biden has signed an order revoking Trump’s memorandum and has committed to presenting an apportionment that is ‘accurate and fair’ to Congress.

Biden’s comprehensive US immigration legislation has been submitted to Congress and if passed will provide a pathway to citizenship for farmworkers, DACA recipients, and those with Temporary Protected Status.

The bill outlines a plan to eventually enable undocumented migrants to apply for green cards if they pass background checks and pay US taxes.

Biden’s legislation also contains a plan of action to clear US visa backlogs, overhaul US immigration courts and provide funding for new border technology. Meanwhile, $4 billion will be allocated to assist El Salvador, Guatemala and Honduras to set up safe legal channels for migrants to come to the US.

A group of House Democrats, led by Linda Sanchez, announced that they will spearhead the effort to get Biden’s immigration bill passed in Capitol Hill.

According to a report published by CNN: “In a narrowly-held Senate, the climb on immigration is steep especially given how far to the right Republicans have moved on the issue since the 2013 bipartisan bill.

“Senator Bob Menendez will lead the bill on the Senate side. This is yet another sign of the coordinated approach the Biden administration is taking with Democratic allies on the hill to push their agenda forward.”