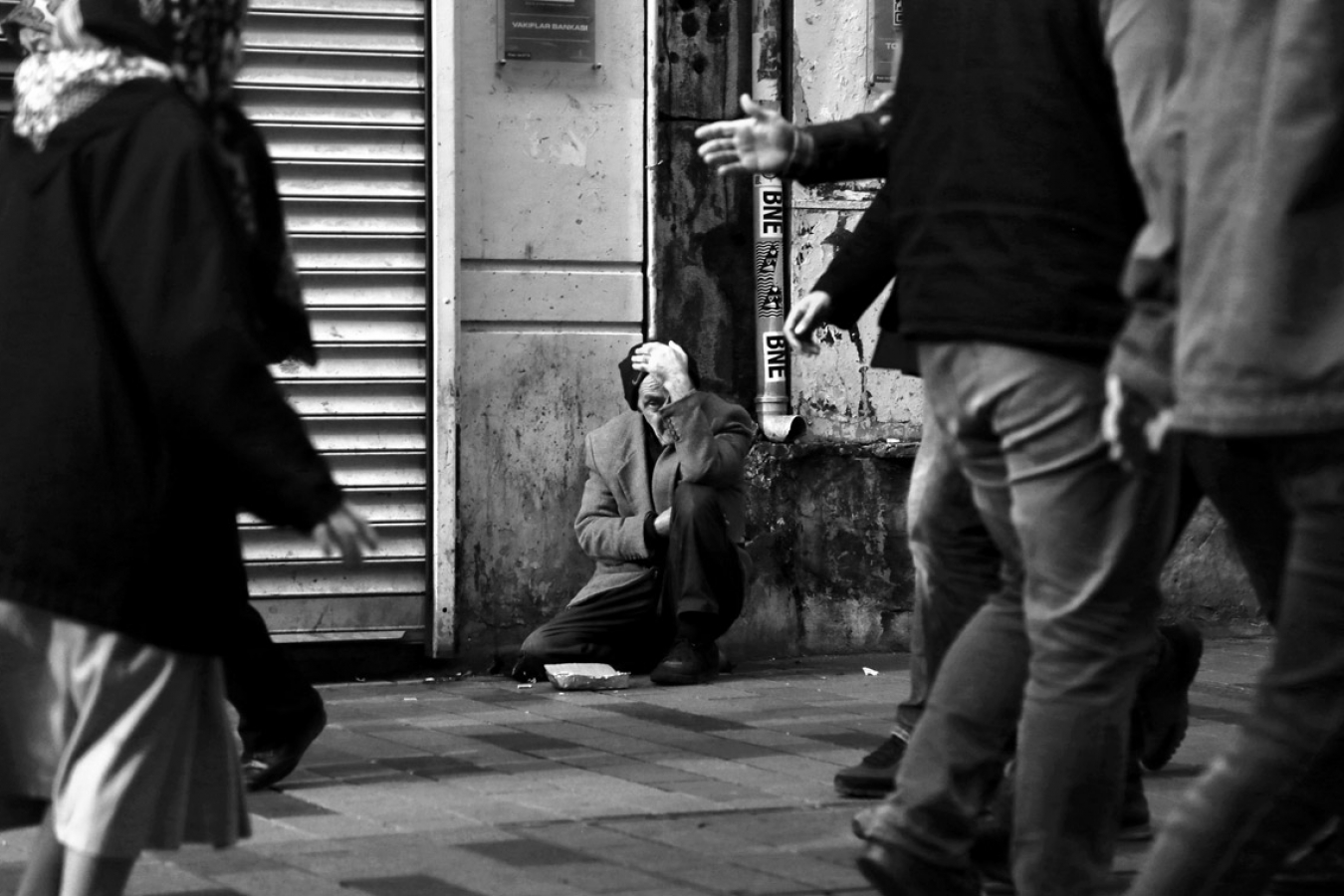 A controversial UK immigration policy to deport non-UK rough sleepers has been quietly revived by the Home Office, according to a report published by The Guardian. The contentious program uses councils and homelessness charities to acquire personal data that could lead to non-UK rough sleepers being removed from the country.

The Mayor of London, Sadiq Khan had the following to say in November 2020:

“The injustice and cruelty exhibited by the proposed new immigration laws is a chilling reminder of how the most vulnerable people in our society can be targeted when those in power don’t believe anyone will notice or care..."

According to data obtained by Liberty Investigates, a journalism unit of the human rights organisation Liberty, two charities and six councils have signed up for the scheme following its revival six months ago.

One charity immediately withdrew its participation in the scheme after it was approached about its involvement, saying that ‘it wanted to avoid putting rough sleepers at risk’.

News that the controversial deportation policy has been reintroduced follows plans to overhaul the UK immigration and asylum system, recently announced by Home Secretary Priti Patel.

Campaigners have warned that the overhaul could lead to a sharp rise in the number of homeless non-UK nationals because it would leave many future asylum seekers destitute without the right to legal permanent residency, work or claim benefits.

In 2018, the Rough Sleeping Support Service (RSSS), exposed by The Observer, was trialled by the Home Office as part of a covert operation to remove non-UK rough sleepers after obtaining their data without permission.

After the Home Office was challenged by the Public Interest Law Centre in September 2020, the government agency altered the RSSS and relaunched it with a new requirement for charities and councils to acquire what it calls ‘fully informed consent’.

However, the Home Office did not disclose how many rough sleepers, if any, had been deported under what critics have described as ‘an attempt to embroil charities in the government’s hostile UK immigration policy’.

As part of the scheme’s revival, participants have been asked to sign a 19-page user agreement, which states that deportation is one of four possible outcomes. The agreement tells those involved in the scheme to give rough sleepers the opportunity to read it prior to signing a consent form.

The form says: “The service is not intended to identify or locate UK immigration offenders, but there is a possibility that you may be required to leave the UK if you do not have lawful basis to remain.”

Data experts have warned that acquiring information on rough sleepers in the way that the Home Office is doing is ‘questionable’, especially given the vulnerability of rough sleepers, the language barriers and the power dynamic between client and caseworker.

Julianne Morrison, a barrister who specialises in data protection, said: “The person giving them this form is not someone who has Home Office or Border Force written on their tabard. It is somebody who they’ve turned to for help.”

It’s very difficult to see how anyone can be sure that those in such a vulnerable situation, and in a situation of obvious power imbalance vis-à-vis the Home Office, are giving proper GDPR-compliant consent,” Morrison added.

The Public Law Centre’s EU homelessness coordinator, Benjamin Morgan, said: “In our casework experience, rough sleepers – especially those who do not speak fluent English – end up being asked to sign all sorts of documents without necessarily understanding the implications of what they are doing.”

The Home Office has described the RSSS as an ‘express service to access information that will help undocumented rough sleepers to establish their UK immigration status and help them access public funds.

The charity that had joined, London-based Single Homeless Project (SHP), and later withdrew after being approached by Liberty, claimed that it only signed up because of paperwork problems with four people who were being accommodated in a hotel during the pandemic and were faced with the premises closing down.

Chief executive of SHP, Liz Rutherford, said: “An SHP team had used the RSSS in good faith, but the charity will not re-join without further investigation of the risks to the future of those that we are attempting to help.”

“We take our responsibility to safeguard our clients and their welfare very seriously and will not support any scheme that puts their futures at risk,” Rutherford added.

A second charity participating in the scheme, Camden Routes of the Streets, run by charity Change Grow Live, offered no comment on its involvement.

A spokesperson for Camden council, which commissions the charity to operate a multi-agency rough sleeping support hub, said that it had not referred anyone to the RSSS and that the charity was seeking clarity on the ‘boundaries and safeguards in place.’

Meanwhile, a spokesperson for Reigate and Banstead borough council, one of six councils to have joined the scheme, said it has referred one person but has had no response.

A Home Office spokesperson said: “The RSSS does not routinely share an individual’s status for potential UK immigration action and is instead designed to establish if a rough sleeper has access to public funds. The purpose is to resolve their status and identify any additional support they may need.”

“Charities and local authorities involved in the service should make the individual aware of the purpose of the service and get their consent to be referred,” the spokesperson added. 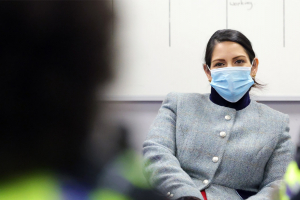