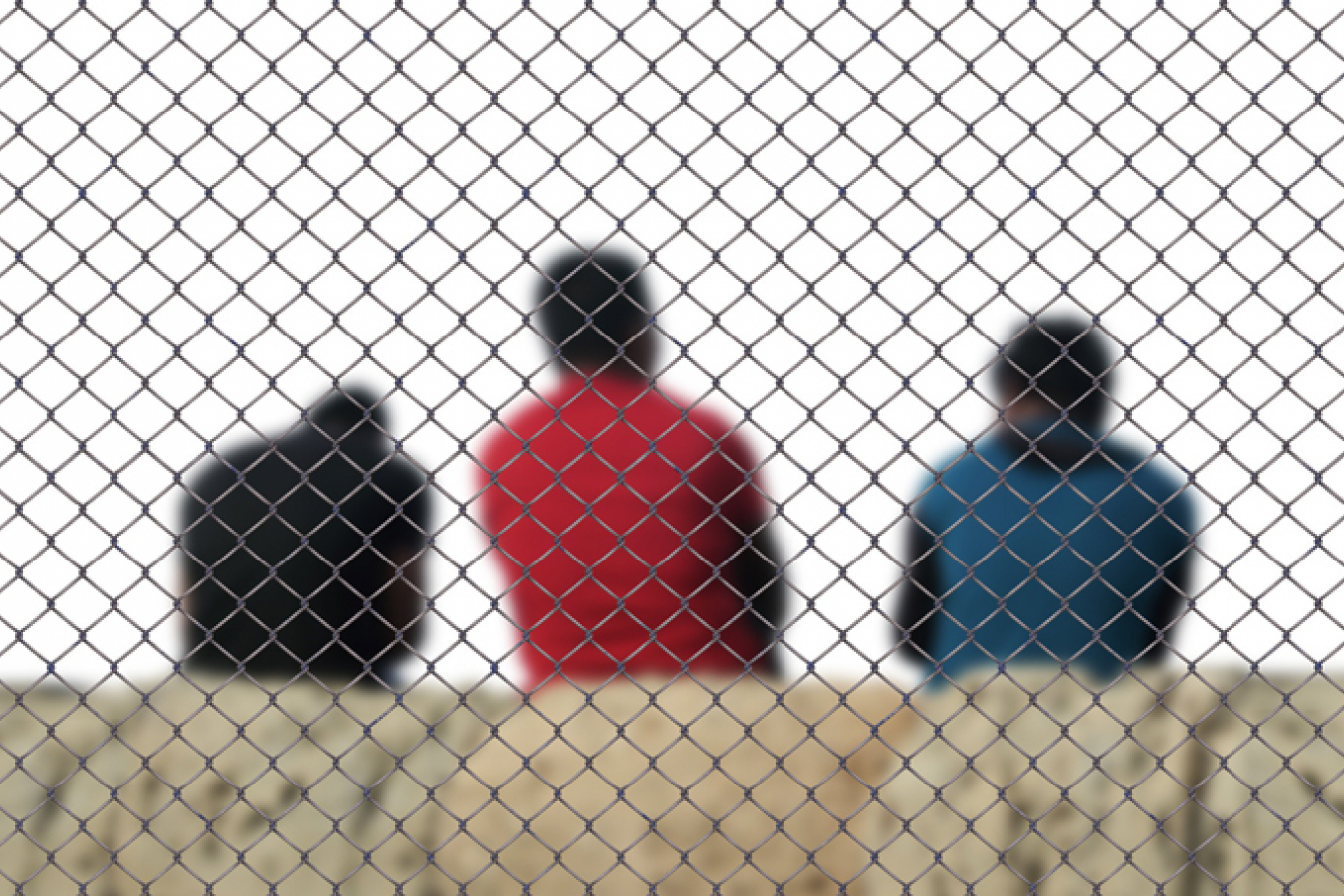 UK ministers are being urged by leading charities and the London Mayor to pull the plug on ‘deeply immoral’ immigration plans targeting foreign homeless people. Charities and London Mayor, Sadiq Khan, argue that a controversial new UK immigration rule will deter already vulnerable people from seeking help and put them at greater risk of exploitation.

In October, the UK Home Office announced that migrants found sleeping rough gives the government department the right to cancel or refuse a person’s right to be in Britain under controversial UK immigration rules set to come into force on 1 December 2020.

Charities have written to Home Secretary, Priti Patel, and housing minister Christopher Pincher, urging them to rethink the plans, warning that it puts people at greater risk of exploitation and infection from COVID-19.

The letter sent by charities was signed by 78 organisations, including Crisis, Shelter and St Mungo’s. The letter accused the Home Office of ‘punishing’ homeless people and taking them further away from seeking help if it means they face the risk of being deported.

An excerpt from the letter reads: “Those legally in the UK with no access to state support, and for whom employment is not possible during the pandemic, risk being pushed into exploitative work and potentially modern slavery to avoid sleeping rough and putting themselves at risk of deportation.”

“It may also risk domestic abuse survivors being forced to stay with their perpetrators or unable to seek help,” the letter adds.

Mr Khan said: “The injustice and cruelty exhibited by the proposed new immigration laws is a chilling reminder of how the most vulnerable people in our society can be targeted when those in power don’t believe anyone will notice or care.”

When announcing the new rule the Home Office said the deportation of migrant rough sleepers would only occur ‘if they refuse offers of support or they’re engaged in persistent anti-social behaviour.’ The government agency said that the new provision would be used ‘sparingly’.

However, the chief executive of Crisis, Jon Sparkes, argued that many people in Britain legally are forced onto the streets because they’re unable to access support under the conditions of their UK visa.

The controversial no recourse to public funds rule means that in times of financial hardship, many migrants are unable to obtain housing benefits and more, often leading to some becoming homeless.

Mr Sparkes said: “People who are newly homeless and are in the UK legally could be driven away from seeking support at the most dangerous of times. The Westminster government has committed to ending rough sleeping in England by the end of this parliament and we are ready to work with them on positive alternatives to this dangerous approach.”

Opposition to the controversial new UK immigration rule comes amid fears that rough sleepers lack protection from coronavirus infection as the country enters into a second lockdown running until 2 December – possibly longer.

Charities are now urging the government to reintroduce the ‘Everyone In’ scheme, which housed homeless people following the coronavirus outbreak and subsequent lockdown back in March.

With winter closing in and the threat of homelessness facing many people, signatories to the letter sent to the Home Office are demanding that the everyone In scheme be relaunched as well as suspending the no recourse to public funds rule.

The national director of NACCOM, Renae Mann, said: “If the government is serious about ending rough sleeping, they need to build on the positive ‘Everyone In’ scheme and suspend NRPF restrictions, giving everyone at risk of homelessness, regardless of immigration status, access to accommodation and support during this unprecedented public health crisis.”

The chief executive of Shelter, Polly Neate, said: “The new immigration rules are a huge step backwards from a government that says it wants to end rough sleeping.”

“Seeking to deport people for being homeless means that fewer people will come forward for help when they are especially vulnerable. Homelessness alone should never be a reason to force someone out of the country,” Ms Neate added.

Meanwhile, the chief executive of St Mungo’s, Steve Douglas CBE, said: “We stand with our colleagues in other homelessness charities, in expressing our concerns about this new immigration policy. Our outreach teams work tirelessly delivering life-saving services. This does nothing to build trust for those sleeping rough who need our support.”

A spokesperson for the Home Office said: “We remain committed to ending rough sleeping for good and have been working hard to ensure the most vulnerable in our society have access to safe accommodation. This year alone, we have provided over £700m in funding to support rough sleepers.”

“For the small minority of EEA migrant rough sleepers who continue to refuse government and local authority support and repeatedly engage in persistent anti-social behaviour, the new immigration reforms mean they could lose their right to be in the UK. This will mean EEA nationals can be treated the same as non-EEA nationals,” the spokesperson added.

The Home Office has insisted that the new UK immigration rule will be a ‘last resort measure’. The spokesperson claimed that migrant rough sleepers would be given the option to ‘leave voluntarily’ with government support, but if a person refuses to support, action will be taken to remove them from the country.

However, the spokesperson did not refer to the fact that the new rules will mean non-EEA nationals could face removal from the UK from 1 December.

News of this new immigration rule comes following a recent announcement that UK deportations will be outsourced.