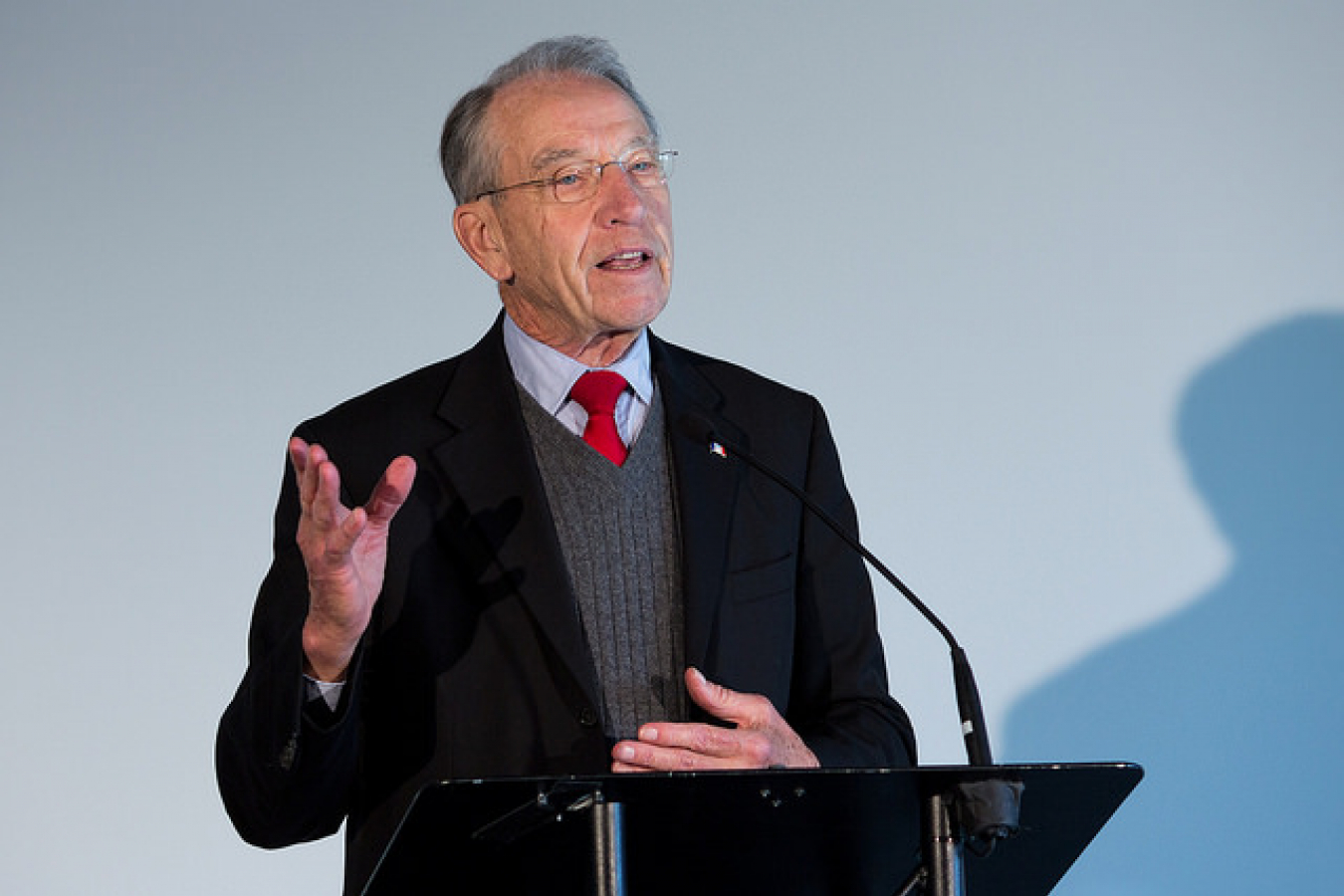 Speaking at a Senate Judiciary Committee hearing on March 17, Chairman Chuck Grassley said that a bill, sponsored by Senator Orrin Hatch to increase the number of H-1B visas - "does not close the program's loopholes or stop abuse. It does not ensure that American workers are put ahead of foreign workers. It only serves to increase cheap foreign labour."

In addition the proposals would enable corporations to employ an unlimited number of skilled migrants who hold advanced degrees obtained from US institutions in science, technology, engineering and mathematics (STEM). Under the current H-1B visa system, 20,000 visas are reserved for those with an advanced degree.

Some Claim H-1B visa manipulated to a "huge degree"

Senator Jeff Sessions, representing Alabama, said that the H-1B programme is being manipulated to a "huge degree." He referred to the recent Southern California Edison case, which outsourced to overseas companies and employed H-1B visa holders to replace scores of Americans who were laid off. It is claimed that some of those laid off were threatened with the loss of their pension if they didn't agree to train the workers replacing them.

It's this case that Grassley, Sessions and numerous other critics, have cited in order to demonstrate the abuse of the H-1B visa program. However, supporters of the program say that critics are simply picking out a few businesses who manipulate the program in order to tarnish it as a whole.

The technology industry, however, has voiced its support of the H-1B visa program. The President of FWD.us, a group created by Facebook CEO Mark Zuckerberg to lobby for more foreign guest workers, said: "It's a false choice that we can't protect American workers and create a better system that allows American companies to get access to the best talent in the world."

On 25 March the executive chairman at Google, Edward Schmidt, urged Congress to increase the number of H-1B visas made available. Speaking at the American Enterprise Institute, he said: "In the long list of stupid policies of the US government, I think our attitude toward immigration has got to be near the top."

"We take very, very smart people, bring them into the country, give them a diploma and kick them out where they go on to create companies that compete with us, brilliant strategy."

Hatch's bill is being sponsored by nine senators and while not a co-sponsor, Senate Majority Whip John Cornyn, representing Texas, said he had been enthused by Hatch's proposal, stating: "Sending foreign students home immediately after graduation strikes me as foolish. I thought we were in agreement that legal immigration is a good thing." He did also mention though that he was keen to see a crackdown on abuse.

Senator Grassley on the other hand is pushing his own agenda. In particular he wants legislation that would require US businesses to try and recruit American workers prior to resorting to the visa program.

Most of the hearing was about whether there is a shortage of high-skilled workers in the US and whether H-1B visa holders are receiving less pay than their American counterparts. Arguments on immigration reform continue. However, there has been little change to the US visa system for many years. This is not a healthy state of affairs. 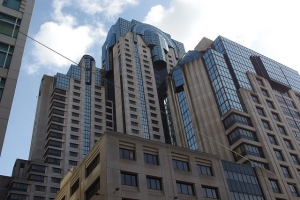 Comments (0)
Who is FWD.us? FWD.us (that's "Forward Us") may not be a household name but its founder is. Mark Zuckerberg who is also one of the founders of Facebook started the immigration reform lobby group in...