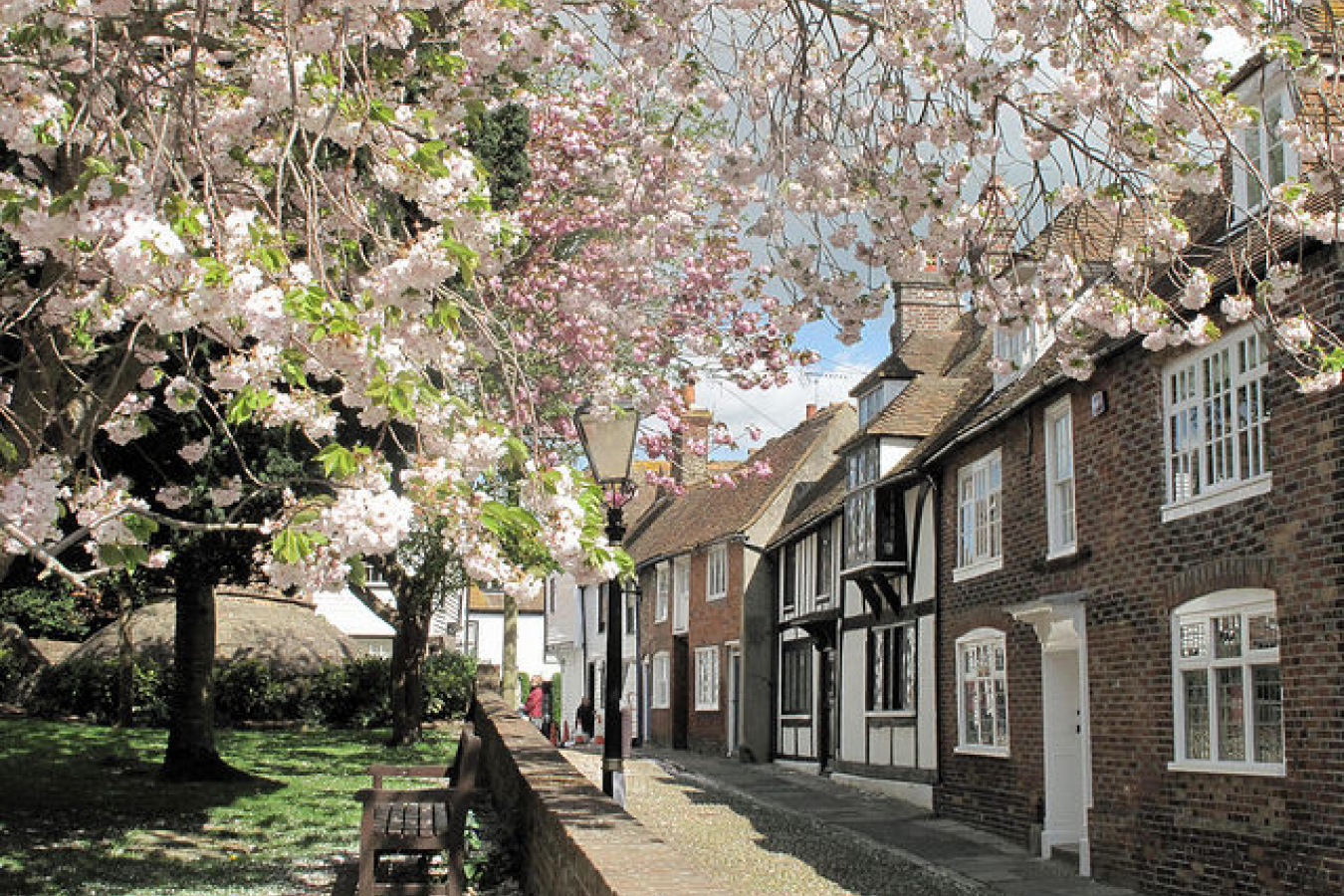 A school-leaver has successfully overturned a ban on certain immigrants receiving Government backed loans for higher education. The UK Supreme Court found in favour of 20-year-old, Beaurish Tigere who had been refused a student loan, a decision that could potentially pave the way for many other young people living in Britain, to finance their higher education. Not only are such students refused student loans, but they also have to pay foreign student tuition rates which are higher than for "home students".

Tigere, who came to the UK from Zambia at the age of six, attended primary and secondary schools in York. While at secondary school she was head girl, gained three A-levels and secured a place at Northumbria University to study international business management.

However, when applying for a student loan, she was informed that her UK immigration status of discretionary leave to remain meant that she did not qualify for student finance under the Government backed scheme. The Supreme Court ruled that the ban, which stops anyone apart from UK citizens and people with indefinite leave to remain status in the UK from obtaining a student loan, was 'disproportionate and unjustified.'

Lady Hale, deputy president of the Supreme Court delivered the decision on Wednesday, 29 July, and said: "The numbers affected are not insignificant, but a small proportion of the student finance applications made each year."

She added: "Those denied a student loan will find it difficult to comprehend why they're permitted to access all the UK's public services, inclusive of cash welfare benefits, but they're unable to access this one benefit which happens to be a repayable loan."

Paul Heron, a solicitor for Public Interest Lawyers, said that 'school-leavers discover they're not eligible for a loan in their final year of secondary school.' Heron represented Tigere in her case and had the following to say: "She is talented and brave, a real credit to the UK's education system."

He added: "She got where she is through exceptional hard work, only to be denied the opportunity to further her education, a saga that has dragged on for two years. Yet, she has succeeded in challenging this blanket ban enabling her to move forward."

The Supreme Court's ruling will enable Tigere, along with hundreds of other students unfairly excluded from higher education, to pursue opportunities and fulfil their potential.

Just for Kids Law - a legal charity that acted in the case – welcomed the Supreme Court's ruling. Shauneen Lambe, the charity's director, said: "The ruling is a great result for the many ambitious and successful young academics. Any other outcome would have prevented many from pursuing a career requiring a university degree."

She added: "The charity is looking forward to working with the government to ensure that the students' ability to obtain a loan is restored in readiness of the release of this year's A-level results, due to take place on August 13. This will allow students, who get the necessary grades, the opportunity to take up university places for this autumn."

Many school-leavers in a similar situation attended hearing

School-leavers, facing a similar situation to Tigere, attended the Supreme Court hearing in Westminster, London. Following the hearing, 21-year-old Dami Makinde, said: "The outcome is the best we could have hoped for. I'm not sure how fast everything will change, it could be a while. However, we can at least head off to university. I'm thrilled."

Makinde another student in a similar situation with a temporary long term UK visa received an offer of a place at the Royal Holloway College in Surrey. As a foreign student, she has been told to pay £13,000 per year to cover the cost of her psychology and criminology course because her immigration status does not allow her to qualify for a Government backed student loan.

20-year-old Emmanuel Opuku also in a similar situation received an offer letter from Imperial College in London to study chemistry. He was told he'd need £26,000 to secure his place as he's ineligible for student finance. He said: "I've had to take two gap years, but this campaign has shown that we're making an impact."

A solicitor at Coram Children's Legal Centre, Alison East – who provided evidence for the Supreme Court hearing – said: "These young people have worked hard to achieve well at school and college, they're aspiring to become the best people they can be. Witnessing friends and peers head off to university while they wait on the sidelines, knowing it could be for up to 10 years, leaves these youngsters feeling marginalised."

She added: "The outcome is a landmark result and Coram Children's Legal Centre is absolutely thrilled that the Supreme Court has taken this decision." 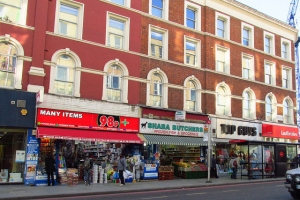 Comments (0)
According to hospitals across the East of England, hundreds of foreign nurses are being denied Tier 2 Visas to work in hospitals because of Home Office rules concerning Tier 2 immigration. A response...