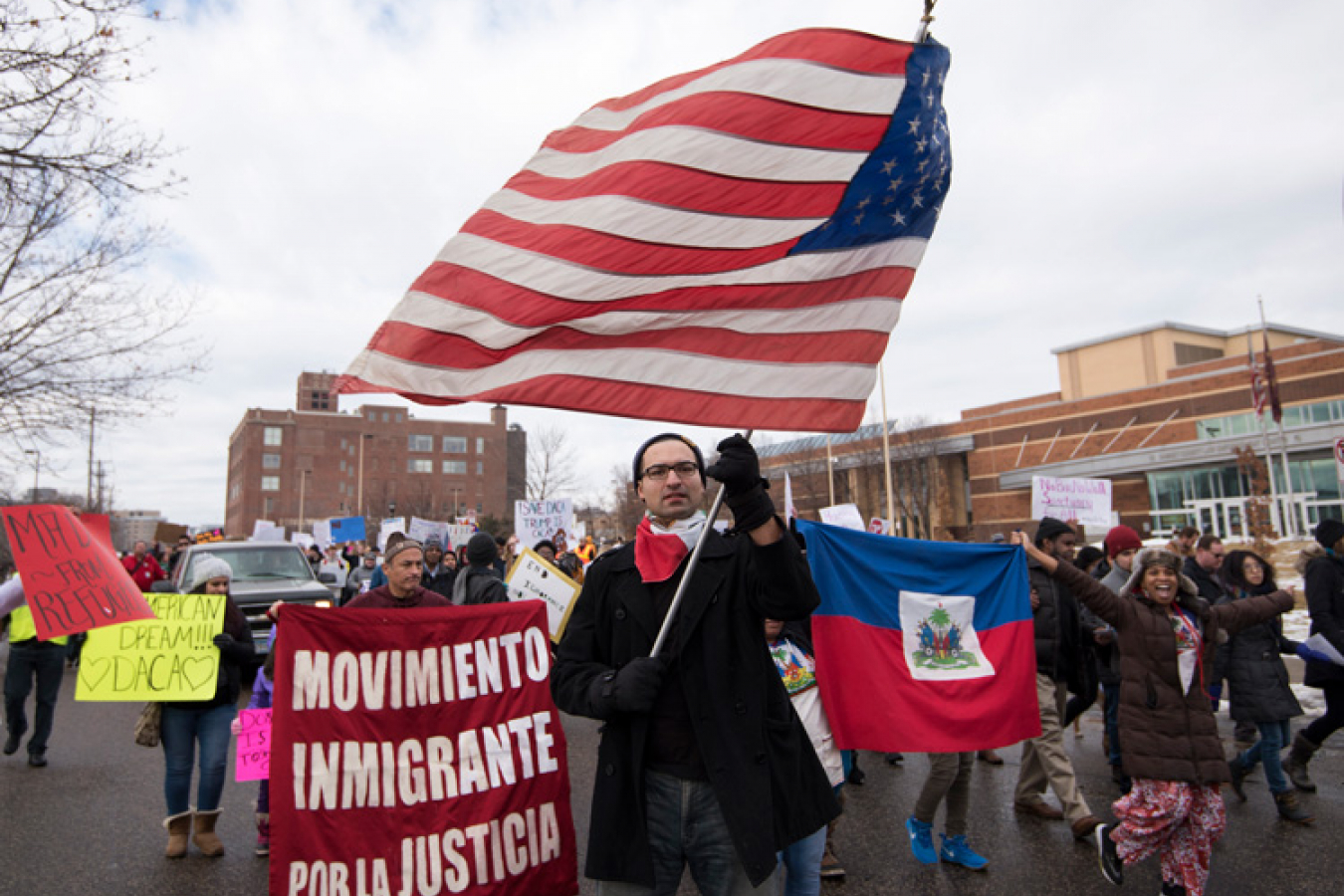 Despite the DACA US immigration program recently reopening to new applicants following a court order, the Obama-era scheme recently faced a fresh legal challenge in Texas. A federal court in the state’s capital, Houston, is considering whether to invalidate the program, which could cause problems for the Biden administration if passed.

Several federal courts have already quashed efforts made by the Trump administration to scrap the DACA US immigration program. A recent court order in New York forced Trump to reinstate the program in its original form.

However, Texas, along with eight other states have sued to end the DACA initiative, claiming that it puts a strain on health and educational resources while violating federal law.

Leading the lawsuit in Texas is the state’s Attorney General, Ken Paxton, who has a reputation for bringing conservative legal challenges, including the case seeking to subvert Trump’s election loss, which was thrown out by the US Supreme Court.

Efforts to end the DACA program have been met by legal challenges and a public outcry. Arguing for the program to remain is a coalition of DACA recipients, who are represented by the Mexican American Legal Defence and Educational Fund (MALDEF).

MALDEF argues that Texas, and the other states suing for DACA to be scrapped, ‘lack standing’. It was on these grounds that the Supreme Court dismissed Texas’ election challenge.

Lawyer for MALDEF, Nina Perales, said: “This case is an attack on the underlying legality of DACA itself. This case seeks a ruling that DACA is unlawful that would bind any future administration.”

In his election campaign, President-elect Joe Biden repeatedly promised to protect the program as part of a series of related US immigration actions imposed by Trump that he plans to overturn, including a ‘moratorium on deportations’ and putting an end to the  construction on Trump’s border wall.

DACA advocates are urging Congress to pass laws for the permanent protection of immigrants brought to the US illegally as children.

President of MALDEF, Tom Saenz, has warned that the ‘wrong outcome’ in Texas could affect Biden’s immigration policies for DACA recipients. Although DACA is often referred to as a program for ‘young immigrants’, many protected by the initiative have lived in the US for 10 years or more.

Many have gone on to become doctors, nurses and other frontline workers amid the coronavirus pandemic.

According to data published by the Center for American Progress, approximately 254,000 children have at least one parent that relies on the DACA program, while some recipients are grandparents.

Those opposed to DACA claim that Obama illegally bypassed Congress months prior to his re-election in 2012 and failed to follow federal procedure when setting up the program.

The case has been heard by US District Judge, Andrew Hanen. In 2015, Hanen invalidated Obama’s efforts to expand the DACA program to immigrant parents.

However, in 2018, Hanen refused to issue an injunction against the DACA program, sought by Texas, saying that while the legality of DACA was ‘questionable’, more harm than good would come from scrapping the program.

Hanen is not expected to rule on the program immediately.

Perales said: “If Hanen were to rule in Texas’ favour, it’s unlikely that people who already have DACA protections would immediately lose them, but an order could close the program to new applications and renewals.” 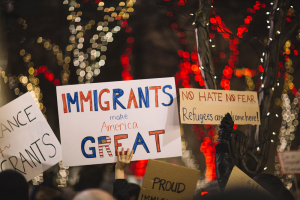 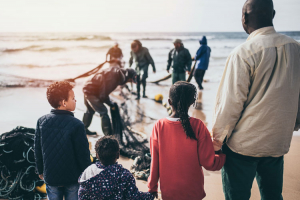 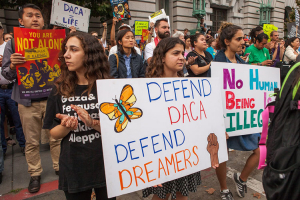 Comments (0)
Despite several attempts made by Trump to abolish the Obama-era DACA immigration program, more than 170 new applicants became the first people in several years to be accepted into the initiative,...