Deadly shooting at US immigration office in Florida 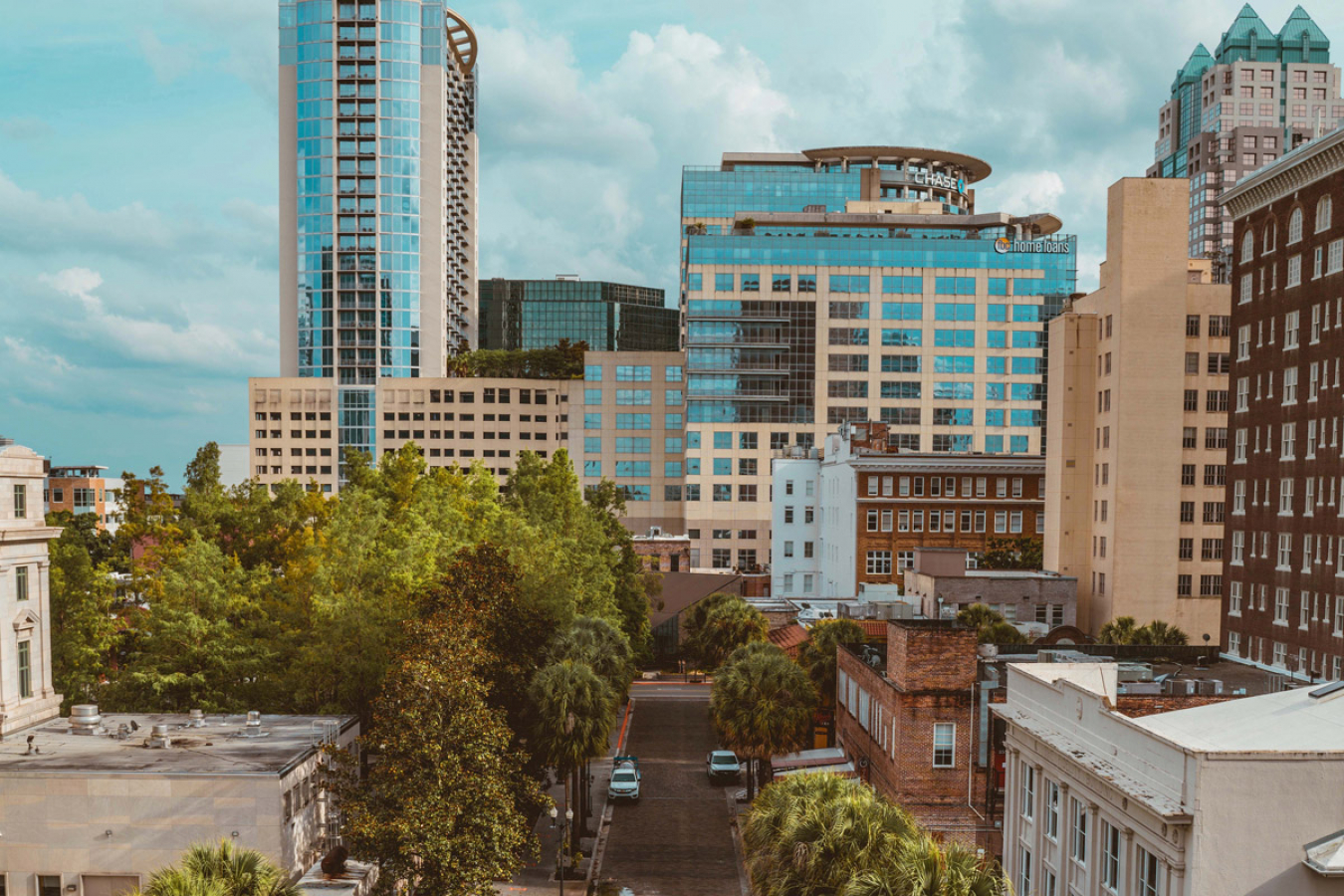 Photo by Talia on Unsplash.

A United States Citizenship and Immigration Services (USCIS) office in Orlando, Florida was the scene of a deadly shooting on May 10. According to some witnesses and Orlando Police, a man reportedly walked up to another man entering the US immigration building and opened fire, killing the man. The gunman has been remanded in custody.

However, other witnesses report that the gunman opened fire from a car before speeding off.

The shooter had initially fled the scene, but was quickly captured, said Orlando Police Lieutenant, Diego Toruno, during a brief news conference following the shooting. It’s reported that a patrol officer in the vicinity saw the shooter fleeing the scene and was authorized to pursue the suspect.

The incident, which took place at around 10am Eastern Time outside the US immigration center located on Corporate Centre Boulevard near Orlando International Airport, is now being investigated.

Lieutenant Toruno said that the woman escorting the man who was killed escaped unharmed. Toruno said: “As far as we know no one else has been hurt by gunfire.”

Eye witness Bonnie Brandao, 56, was at the US immigration center to take her US citizenship test when things “quickly turned terrifying,” she said. Ms Brandao was inside the building and reportedly heard popping noises before people began screaming and running for cover. She said: “All I could think about was where to hide.”

While Ms Brandao was inside the immigration building hiding, her husband was waiting outside and had a clear view of the shooting. He told his wife that he had seen two men talking to each other, when one man pulled a gun and started shooting.

The victim fell to the ground, at which point the shooter stood over him and opened fire again, Ms Brandao’s husband told her. She said: “My husband said he was still in our car, but followed the suspect in the parking lot, at which point he got into a car and drove off.”

A man in handcuffs was seen being put into the back of an ambulance shortly after the incident. However, it’s unknown whether this was the suspect.

Lieutenant Toruno said: “Because the office is a federal building, we’ll work with our federal partners on the investigation.”

It’s understood that neither the shooter or the victim worked at the US immigration building, and police are still trying to determine whether the two men knew each other.

Ms Brandao said that her husband was shaken up by the incident, but was ok. She went on to take her US citizenship test and passed. 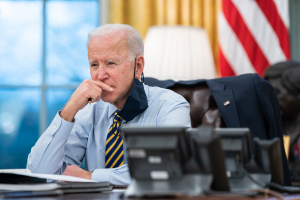 Comments (0)
Joe Biden’s comprehensive US immigration bill has been delayed amid fears that it may not pass, according to several sources. House Democrats have postponed plans to vote on the US President’s bill... 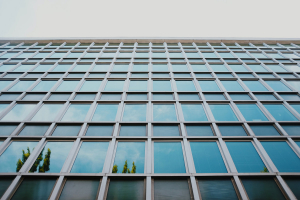 US green card and social security access for migrants

Comments (0)
In a landmark move, US immigrants can now access green cards and Social Security numbers at the same time. The Biden administration recently announced a partnership between United States Citizenship...