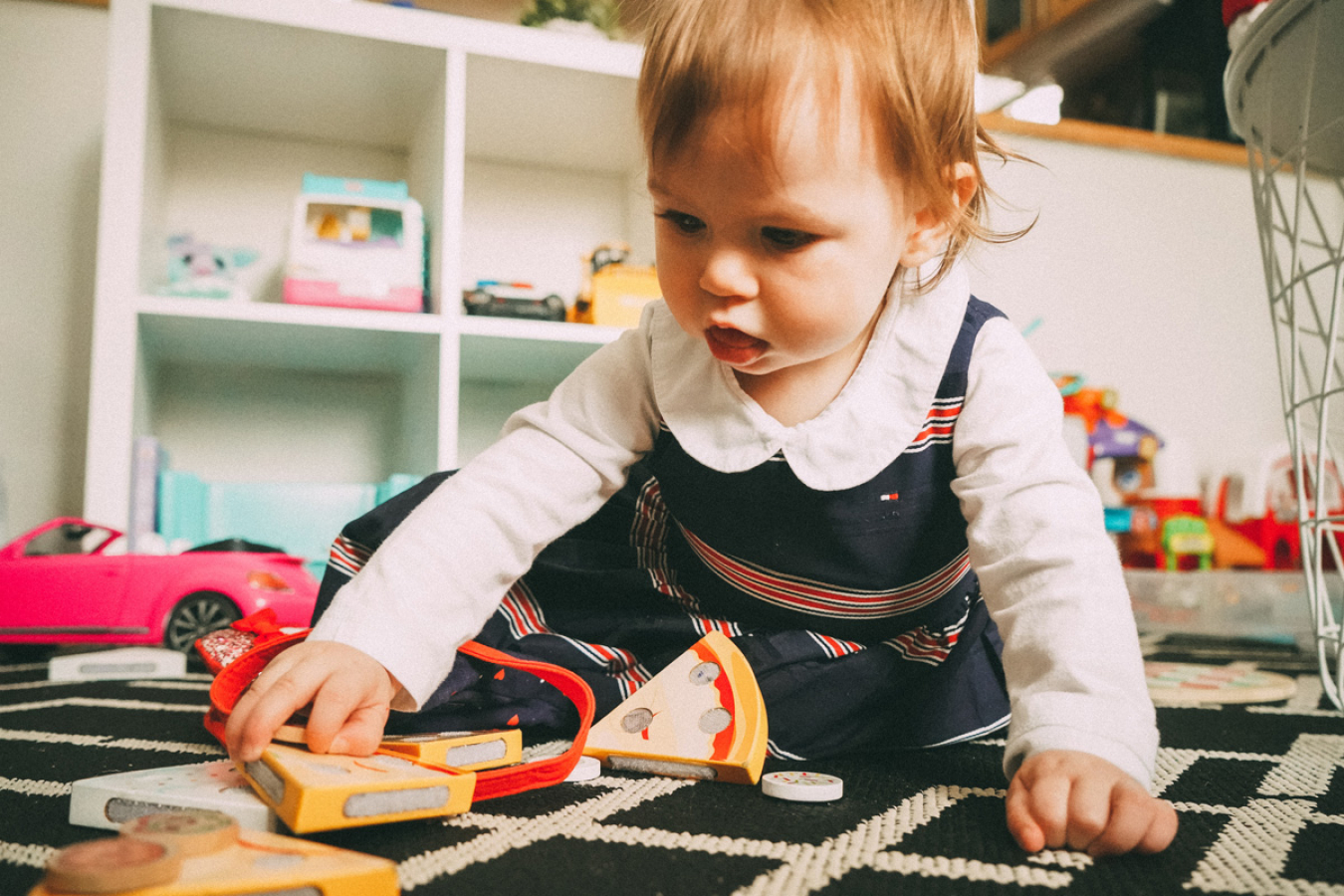 Photo by Troy T on Unsplash.

Calls for a dedicated UK visa for au pairs following Brexit have been dismissed in Parliament by Home Office minister, Baroness Williams of Trafford. In a statement to MPs, she said: ‘such action to deal with a servant problem would lead to ridicule’. However, some Brexit critics have said that it has taken a shortage of au pairs to realise that leaving the EU was a disaster.

When pressed on the issue in Parliament, Baroness Williams stated that while there is no dedicated UK immigration route for au pairs, there are other options such as the Tier 5 Youth Mobility Scheme for those who are from countries and territories that are eligible to apply.

Dismissing the idea of an au pair visa, Baroness Williams said: “I welcome the fact we are moving away from the deplorable British habit of paying British workers too little and not training them enough and instead relying on cheap labour from abroad.”

“Brexit has meant that there is no available visa route to bring au pairs to the UK,” Baroness Fiona Hodgson added.

During the Parliamentary hearing on the issue, Lady Hodgson referred to a previous ministerial promise to introduce a temporary UK visa route exclusively for au pairs, and urged Lady Williams to ‘expedite the issue’.

However, Lady Williams dismissed the calls and pointed to the fact that more than 20,000 young people had already come to the UK through the Youth Mobility Scheme to ‘experience life in the UK’.

Other Tory peers have sided with Lady Williams on the issue. Former Tory cabinet minister Lord Lilley, who strongly backed Brexit, said: “I understand the reasons Lady Hodgson gives for wanting an exception in the case of au pairs but I counsel the House that it will open us to ridicule if the only exception we are prepared to make is helping us deal with a servant problem.”

Meanwhile, labour peer and Brexit critic Lord Foulkes of Cumnock said: “Does the minister agree with me that although we have had critical shortages of HGV drivers, of fruit pickers, of nurses, of doctors and care workers, it takes a shortage of au pairs for some people to realise that Brexit is an unmitigated, self-inflicted disaster?”

“When is the government going to acknowledge this and try and find a new, positive relationship with the European Union?” Lord Cumnock added.

In response to Cumnock’s comments, Lady Williams said: “He knows very well the problems with HGV drivers and poultry workers are an issue of easing supply chain pressures and they are nothing to do with Brexit.”

Meanwhile, Labour frontbencher Baroness Chapman of Darlington questioned whether the debate was even about au pairs, saying: “This isn’t really about au pairs is it? This is about opportunities for young people.”

“Isn’t it correct that the government didn’t think about opportunities for young people when it did its Brexit deal? Just like it didn’t think about food producers, cultural industries or even the people of Northern Ireland,” Baroness Chapman added.

She went on to urge Lady Williams to speak to Brexit minister Lord Frost and ensure that appropriate changes are made to the Brexit deal in order to enhance opportunities for young foreign nationals wanting to come to the UK and to tackle other problems that quitting the EU has created. 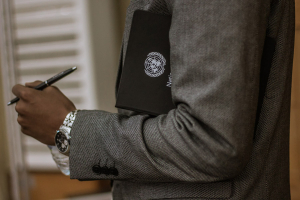 Comments (0)
The Home Office has been accused of ‘misrepresenting’ the United Nations Refugee Agency’s (UNHCR) stance on a controversial UK immigration policy that sends asylum seekers to Rwanda. Despite a court...