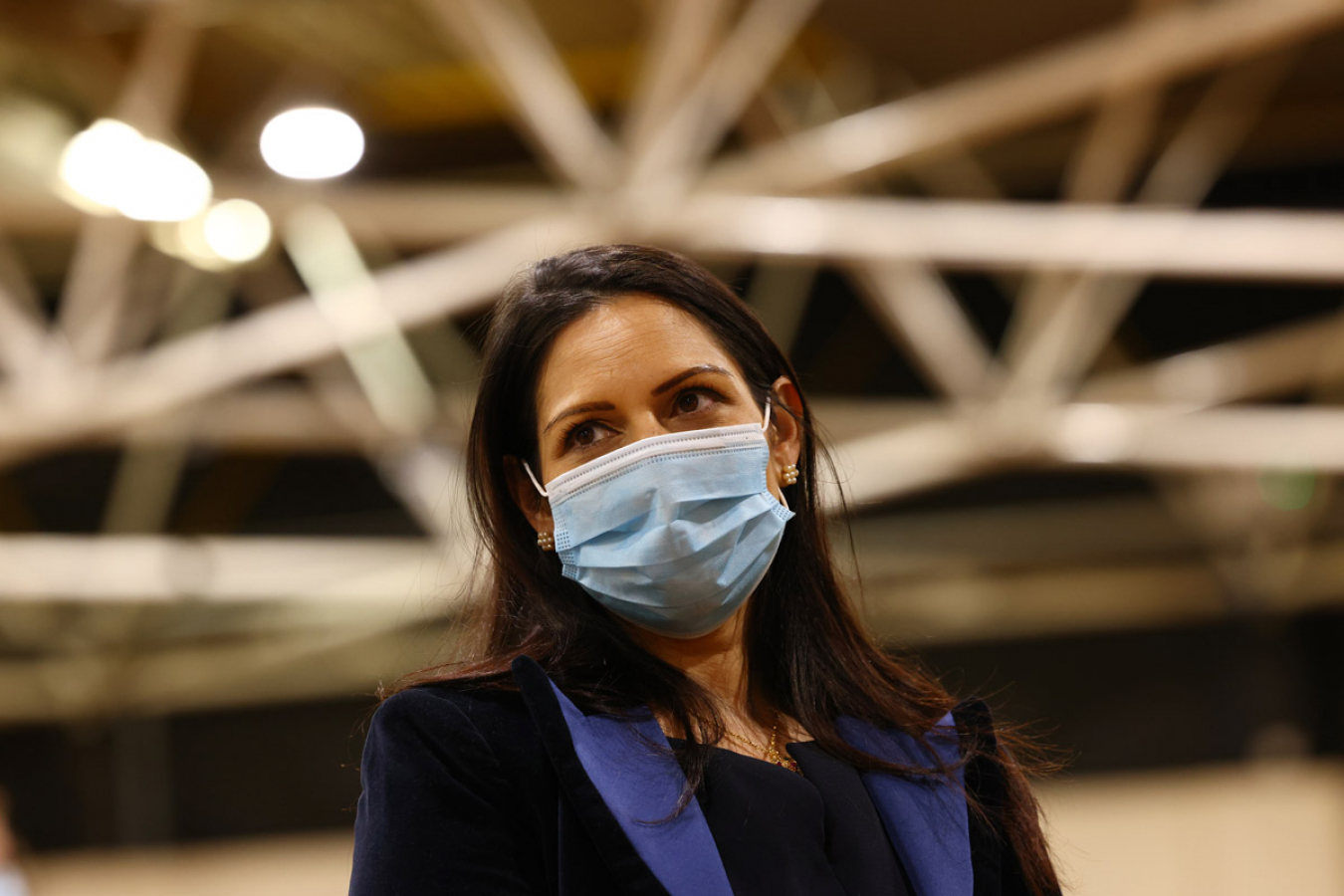 MPs are urging UK Home Secretary Priti Patel to publish an independent assessment of the impact of ending free movement, which was promised within six months of the new UK immigration bill being passed. The current UK immigration bill was given Royal Assent on 11 November 2020, meaning that the report should have been published on 11 May 2021.

The Home Office had initially committed to publishing documentation on post-Brexit measures to end free movement for EU citizens by the end of 2020. Baroness Williams of Trafford, a Home Office minister, had previously stated: “The government will publish an independent assessment of the impact of ending free movement.”

“This will comprehensively cover the impact on the social care sector, within six months of the immigration bill being passed,” Baroness Williams added.

With the report still unpublished, a cross-party group of MPs, led by the Liberal Democrats, have written to Priti Patel demanding that it be published ‘without further delay’ and as a ‘matter of urgency’.

The group has pointed out that the new UK immigration measures will leave huge shortages in key industry sectors such as construction, agriculture and hospitality.

In the letter, the MPs highlight that the end of free movement and the requirement to apply for a UK skilled worker visa will worsen the existing social care crisis in Britain. In particular, the £25,600 salary threshold applied to skilled worker visas will make it ‘virtually impossible’ for many providers to hire social care staff from overseas.

Munira Wilson MP, the Liberal Democrat Spokesperson for Health, Wellbeing and Social Care, said: “The UK’s immigration system is broken, and it is hurting everyone. Employers can’t recruit the workers they need, leaving the NHS short of nurses and social care in crisis. Far from fixing the problem, ending free movement with the EU will only make things worse.”

“The Conservatives have ignored warnings that it will lead to huge shortages in key sectors like construction, agriculture and hospitality – which are already facing enormous challenges – and make the existing social care crisis even worse,” Wilson added.

The government has been blasted for failing to publish the report outlining the impact of ending free movement, with critics describing it as ‘unacceptable’ that the deadline has been missed.

Wilson said: “The Home Secretary must publish the report without any more delay – even if it makes uncomfortable reading for her. Only if we have all the facts can we begin to repair the damage caused by the Conservatives’ immigration policies.”

Back in January, Workpermit.com reported that thousands of EU care workers in Britain were at risk of being criminalised and losing their UK immigration status because of a lack of knowledge about the EU Settlement Scheme. 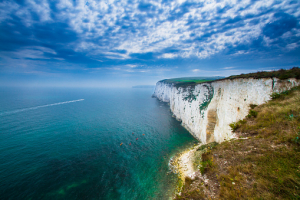 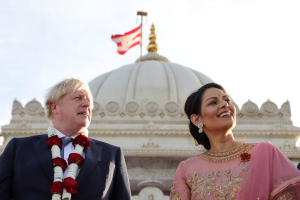 Comments (0)
UK Home Secretary, Priti Patel, has blasted Labour and accused them of ‘siding with people traffickers’ after they blocked new UK immigration laws. Patel warned that Labour’s actions could lead to...