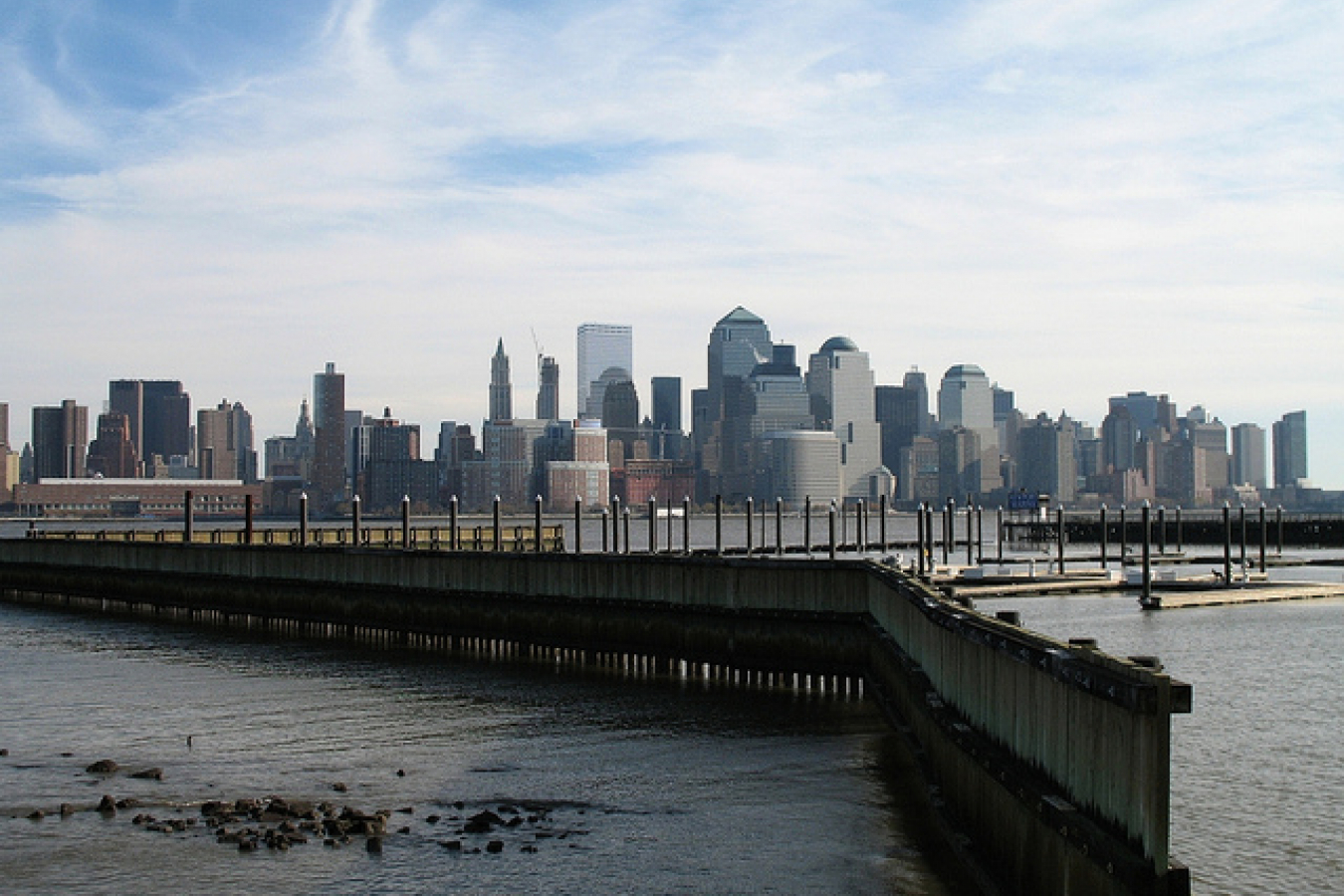 Campaigners for immigration reform in the US have met Democratic senators in Washington to discuss tactics.

The Democratic senators have urged the campaigners to spend the summer putting as much pressure as possible on Republican members of the House of Representatives to try to force them to support comprehensive immigration reform before Washington closes for the summer recess.

The Washington system requires new legislation to be passed by both houses of Congress; the Senate and The House of Representatives (known as 'the House') before it can become law.

Speaker John Boehner, (Republican, Ohio) has not allowed the House to vote on the bill previously passed by the Senate (known as the Border Security, Economic Opportunity and Immigration Modernization Act). Nor has he allowed any votes on any other immigration bills throughout 2013.

Washington commentators have speculated as to the reason for this. The consensus view is that he is scared that allowing the vote would cause huge divisions in the Republican Party leading to a split in the Party.

Virtually all politicians in the US agree that the immigration system is 'broken'. But, as with virtually every other issue, they are unable to agree what should be done about it.

The Border Security Act would

The first of these reforms is perhaps the most important and certainly the most controversial change that is proposed to the system.

Most Democrats support the establishment of a 'pathway to citizenship' for illegal immigrants. Polling shows that the American public too supports the 'pathway'. Repeated polling over the last few years has shown that between 52 and 83% of the US public believes that illegal immigrants should be allowed to 'come out of the shadows' and work legally, as they cannot do at present.

Many people within the Republican Party support reform too. Business groups and religious conservatives have both lobbied Congressional Republicans to back reform.

However, there is one group that does not support reform and this group is extremely vociferous in its opposition. The Tea Party is an informal grouping of conservatives, libertarians and the like who are, broadly, opposed to 'big government', federal taxes and, generally, illegal immigration.

The Tea Party is not a political party, as such, it is a loose association of like-minded individuals. It exerts a great deal of influence, many say a disproportionate influence, on Republican politicians because Tea Party supporters tend to vote in primary elections in large numbers.

Tea Party candidates usually stand against Republican incumbents who are, in the minds of the Tea Party at least, dangerous liberals.

Mr Boehner faces a Tea Party candidate in his primary later this year, in part at least, because he is suspected of being a supporter of immigration reform, despite the fact that he is responsible for denying the House a chance to vote on the subject.

Republicans, therefore, are facing considerable pressure from their largely white constituencies at home, who are urging them to oppose reform.

The Democratic senators are urging immigration reformers to put pressure on the same Republican representatives to vote in favour of reform.

Democrats believe that there are enough Republicans who support the bill already, if only they could get Mr Boehner to allow a vote.

This is probably because Republicans recognise that they need the votes of Hispanic and Asian American voters in future elections if there is ever to be a Republican president again.

At the 2012 Presidential election, Republican challenger Mitt Romney won a majority among white voters but was extremely unpopular with ethnic minority voters. This is largely down to the Republicans' attitude to the 'pathway to citizenship'.

Democrats warned that, if the Republicans do not cooperate on reform, then President Obama might well introduce some temporary changes to the immigration system by presidential decree.

Senator Chuck Schumer of New York, one of the authors of the Border Security Act told activists 'If they don't act, you know, then the president is going to have no choice but to act on his own. But we'd all prefer that there be a legislative solution'.