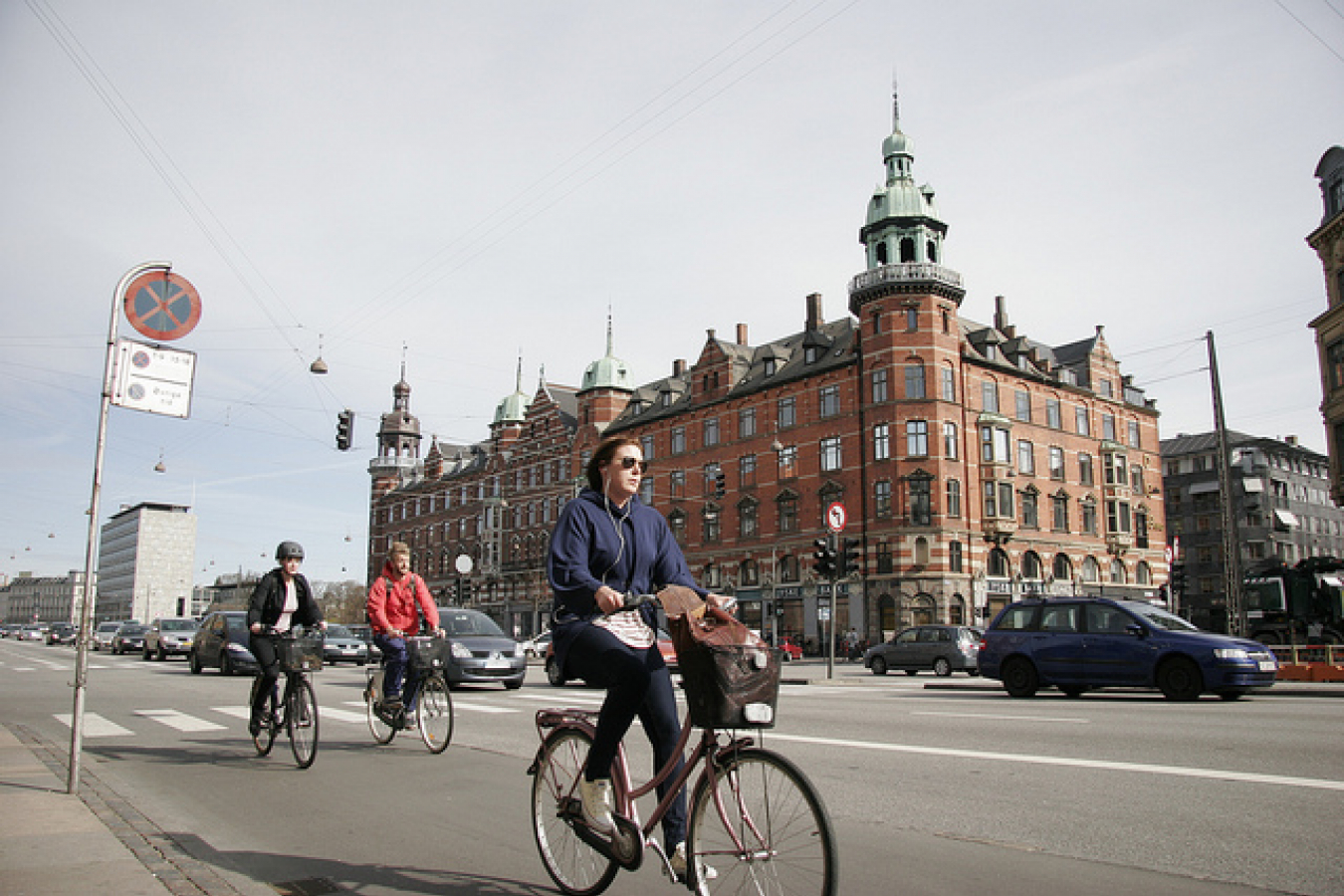 The governments of Denmark and Russia have signed a bilateral agreement to facilitate visa issuance for citizens of both nations.

The agreement will remove the need for visas for citizens with diplomatic passports and simplify documentation requirements for the issuance of visas. It will also be possible for citizens of Denmark and Russia to receive long-term multiple-entry visas.

In addition, the terms of the agreement mean that the length of time to process a visa can be no longer than 30 days. The agreement entered into effect in October of 2009.

Denmark and Russia both have growing economies that depend on agreements such as this to make it easier for people to move across borders and so facilitate international trade. The European Union depends heavily on Russia's energy resources, making trade with its eastern neighbor an important consideration.

Both countries have aging populations; More people are needed in the workforce. One way of dealing with this issue is through importing labor from abroad.

Russia has had its share of criticism for making it hard for foreigners to work legally; In contrast Denmark has one of the most progressive immigration policies in the European Union. One particular visa category -- the Danish Green Card -- is in some ways similar to the US Green Card.

The Danish Green Card allows non-EU citizens to come to Denmark for the purpose of looking for work. No specific job offer is required. However, once work is located, the foreign worker must obtain a work permit.

In addition, Denmark's Positive List scheme provides foreign workers with work and residence permits for up to three years, with the possibility of extensions for up to another four years. The Positive List is a list of eligible occupations for which Denmark has a particular need. The list includes such sectors as health care, information technology, and education.

• Vote on EU skilled immigration Blue Card due in November 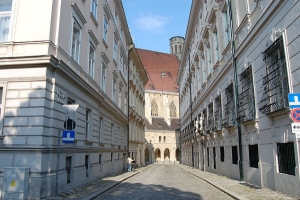 Comments (0)
Austria has announced a "red-white-red" work permit card that will allow non-EU citizens to work in Austria. Austria is currently experiencing skills shortages. To gain entry to Austria under the new... 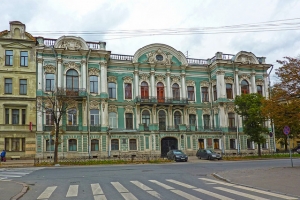 Simplified visa regime for Russia and the EU

Comments (0)
• Watch This Video The European Union and Russia will put a simplified visa regime in place beginning from 01 June 2007, a product of talks at the Russia-EU summit in May 2006 in the Russian resort...