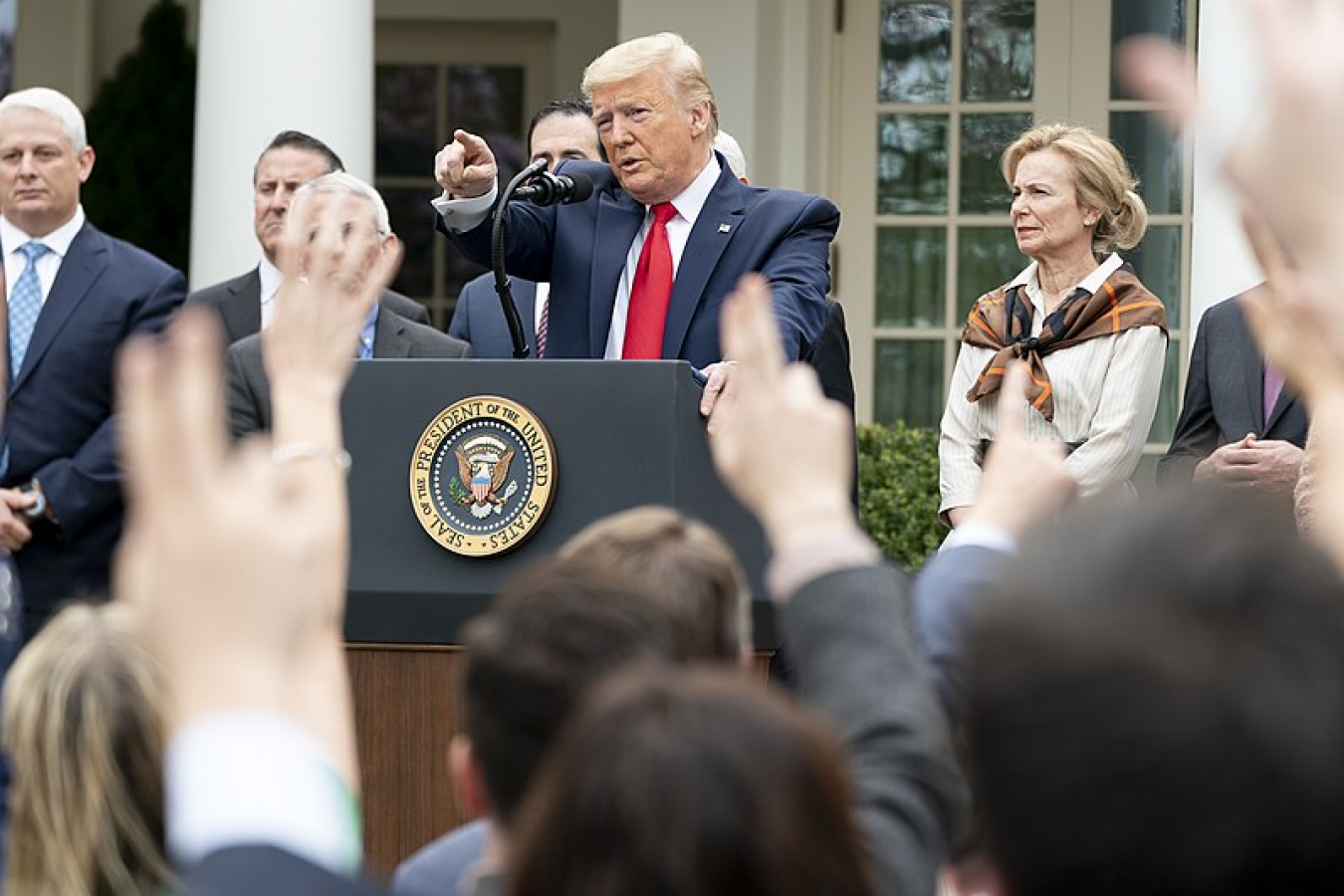 We remind everyone that the work visa ban started at 12:01am US EDT 24 June 2020.   You will still be able to apply for a work visa petition at USCIS after the “ban”.  However, even if a petition is approved, in most case you will not be able to obtain a visa at the US Embassy or Consulate until about the beginning of 2021.  If you are a national of a Country that is on the E2 Treaty Investor visa list, it may be worth looking at the E2 visa scheme which is not covered by the visa ban.  However, US visa processing times remain uncertain.

Come under national interest and avoid US visa ban

If you are unable to come under a different US visa category you may still be able to gain entry if it is the "national interest" in the following circumstances:

Bizarrely Nigel Farage of the Brexit Party was allowed into the US as a visitor as it was considered to be in the “national interest”.  Very few people will be on such good terms with Trump as Mr Farage and so will find it much more difficult to come under “national interest”.

Effects on applicants by US visa category.

After weeks of rumours and speculation, US President Donald Trump on Monday signed an executive order freezing new H1B and L1 visa applications, plus other employment-based US visas. The temporary ban is the latest in a series of immigrant restrictions introduced amid the coronavirus pandemic.

In April, Trump signed an immigration proclamation blocking new green card applications for 60 days from outside the US, with some exemptions. However, this order was set to expire, but has now been extended until the end of 2020 and will now include some guest worker visas.

A senior administration official said: “The President is expanding his April 2020 measures in light of expanding unemployment and the number of Americans who are out of work.”

The new executive order is applicable to the L1 visa for intra-company transfers, H1B visa for workers in speciality occupations – plus the H4 visa reserved for H1B visa spouses. H2B visas for temporary non-agricultural workers and most J1 visas for exchange visitors will also be suspended.

Similar to Trump’s order in April, the latest proclamation is only applicable to visa applicants outside the US. The order does not apply to lawful permanent residents, spouses or children of US individuals, non-US citizens working in the food supply chain and people ‘whose entry would be in the national interest’ – such as healthcare workers and coronavirus researchers.

The new restrictions came into effect on June 24.

In addition to Trump’s executive order, the Department of Homeland Security issued a regulation that blocks most US asylum seekers from accessing work permits – yet another barrier for people hoping for refuge in the United States.

Policy counsel at the American Immigration Council, Aaron Reichlin-Melnick, said: “This will leave many asylum seekers having to rely on charity or work under the table to survive.”

This rule is set to come into effect in the summer and is likely to affect thousands of migrants seeking asylum in the US who rely on work permits to support themselves while their cases are reviewed by the US immigration courts – a process that can take months and sometimes years.

The architect of the USA’s most recent restrictions is immigration hardliner, Stephen Miller. Miller, one of Trump’s leading aides, has leveraged the pandemic to push Trump into introducing stricter immigration measures, which the administration had struggled to force through before the coronavirus outbreak.

US borders with Canada and Mexico have been closed indefinitely, while Miller said that Trump’s April proclamation was ‘a first step to reducing the flow of immigrants to the US.’

Crushing blow for US businesses and immigrants

Trump’s decision to freeze a number of guest worker visa programmes for at least six months comes as a crushing blow for many US businesses and immigrants, especially those in the tech sector.

Senior executives in the technology sector, and others, had urged the President not to suspend work visas, arguing that it would ‘further damage an already devastated economy by hindering its recovery.’

Anshu Sharma, the chief executive officer of technology startup Skyflow, said: “Banning all H1B visas means CEOs like me have to open offices and hire more people in countries like Canada that allow immigration. This visa ban is morally wrong and economically stupid.”

Meanwhile, director of government relations for the American Immigration Lawyers Association Greg Chen told CNN: “Why would he want to cut off critical workforce that will help the economy recover?”

Investors are also furious with the decision, arguing that the ban will stifle America’s ability to compete. Stonly Baptiste, the co-founder of technology investment fund, Urban.us. said: “Whether the administration realizes it or not, they are creating a significant handicap for US innovation.”

“We literally couldn’t have built our portfolio in an environment without the H1B program, and we’re not even an immigrant focused fund,” Baptiste added.

Immigrants working in America have blasted the decision. A letter sent to the Information Technology Industry (ITI) Council, said: “America’s foreign-born workforce is enabling many Americans to continue to work remotely during the COVID-19 pandemic, and is playing an essential role ... to keep businesses running securely and people connected.”

However, the Trump administration hit back, saying that flaws in the H1B visa system have meant the program has been abused. The senior administration official said: “The Department of Labor has been instructed by Trump to investigate abuses in relation to the H1B visa.”

“The H1Bs, the pause on visas, is the temporary action in the President’s action in the executive order, the more permanent action that he’s directing us to take includes reforming the H1B system to move in a direction of a more merit-based system,” the official added.

Washington DC-based think tank, the Migration Policy Institute, has estimated that the new restrictions will affect an estimated 219,000 temporary workers, while thousands of US businesses are set to miss out on top talent from around the world.

Business leaders have said: “Trump thinks he’s helping the US economy with this move, the truth is that this decision will plunge the economy into further crisis. Multiple studies show that foreign workers aid the employment of American workers. All this will do is drive people to other nations, affecting America’s ability to compete.” 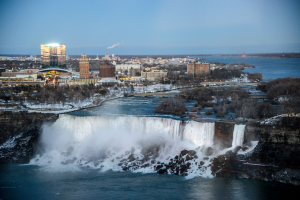 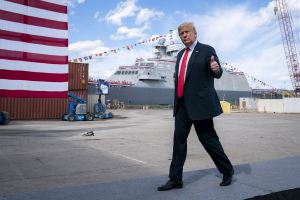 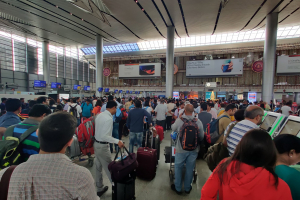 Comments (0)
Comments by Sanwar Ali : If a first time new US H1B visa , L1 visa , H2B visa petition has been granted in the US, and you are outside the US, you cannot in most cases apply for a visa to enter the...