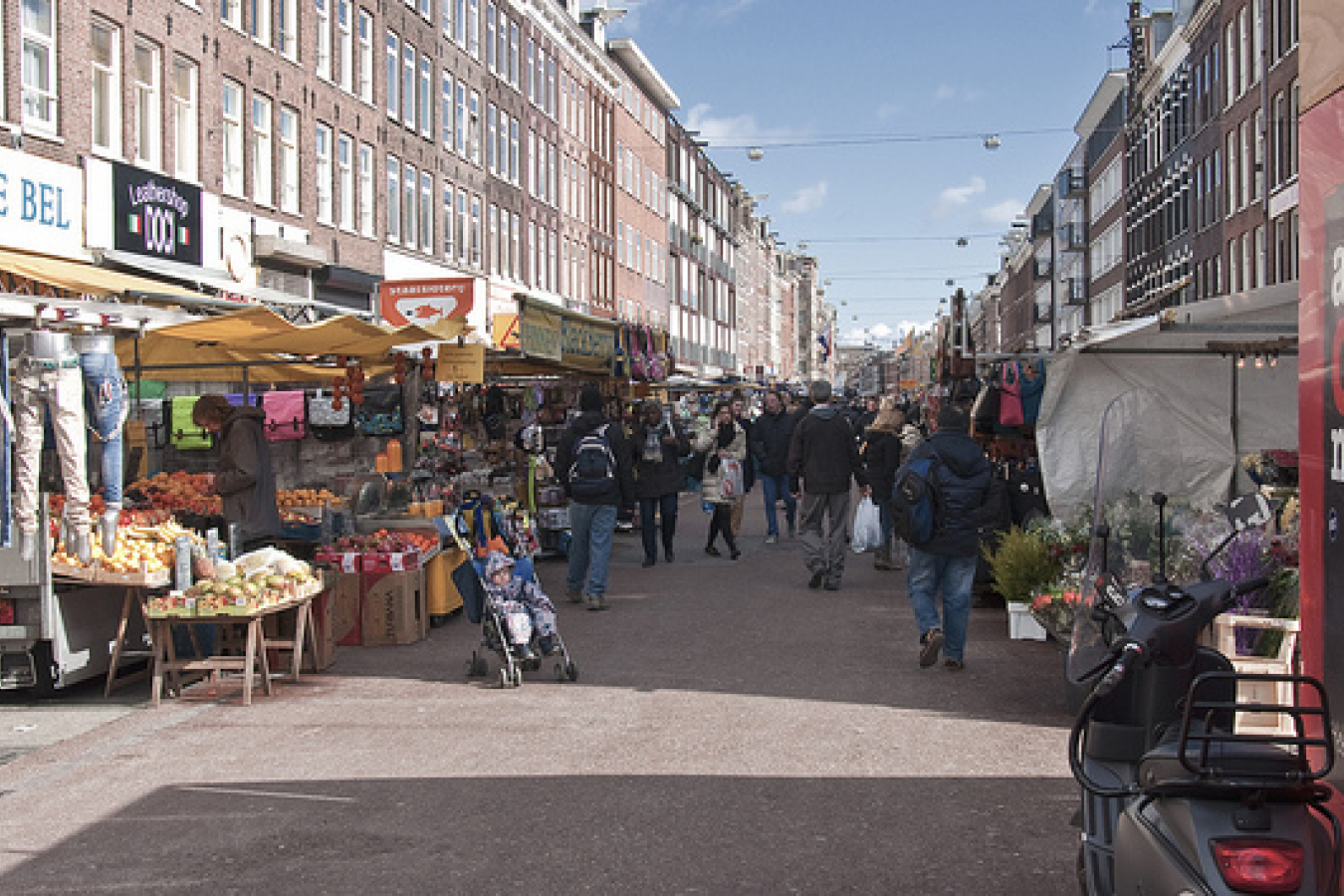 The Dutch parliament opposes a government proposal to open the Netherlands labor market to nationals of Bulgaria and Romania after 2009, the date set by the previous government for labor restrictions to lift.

Social Affairs and Employment minister Piet Hein Donner had planned to start discussions on opening the labor market as early as May 2008 as part of his scheduled report on the needs of the Dutch labor market; however, all political parties refused to put the subject on the agenda.

Under normal conditions, European Union member states can live and work in any other EU state under the 27-member bloc's policy of free movement of labor. However member states can temporarily restrict workers from newer members under accession treaty rules as a transitional measure.

Most member states imposed labor restrictions on Bulgaria and Romania when they joined the EU in 2007. Until the restrictions are lifted, Bulgarian and Romanian citizens must have a work permit to take employment in these countries.

In 01 May 2007, the Netherlands lifted restrictions on the A8 nations. It's now estimated that 100,000 Central and Eastern European nationals -- 1.5 percent of the total Dutch labor force -- are currently working in the Netherlands. Four out of five of these migrant workers are from Poland.

However, Donner said that lifting the restrictions in May 2007 for the A8 countries had not overcrowded the labor market.

According to research Donner presented to the government, Central and Eastern European migrants are primarily working in sectors that employers find hard to find staff, such as agriculture, transport, and construction.

Some Dutch cities have reported problems with migrant workers from Central and Eastern Europe living in overcrowded conditions near their workplace.

Donner acknowledged that some migrant workers "lack adequate accommodation" but that this problem was a "moral" responsibility of the employers.

Recently, the British government also announced that they would keep labor market restrictions on Bulgarian and Romanian nationals.