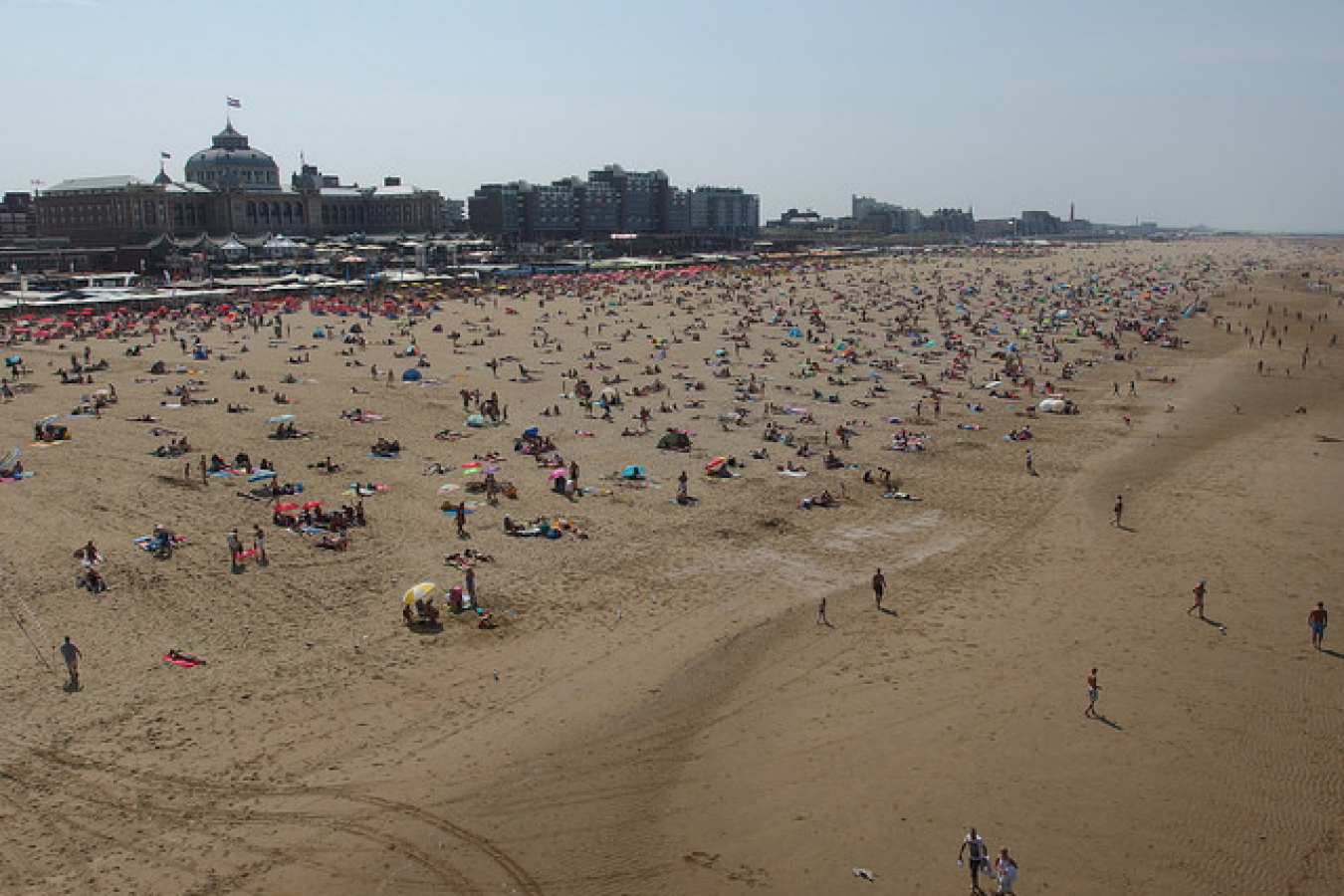 Dutch immigration officials will cease to provide asylum seekers with food and shelter after just three weeks if their application is unsuccessful. This is in contrast for example to Sweden and Germany that has a more generous policy towards asylum seekers.

As of November, 2015, any migrant denied refugee status or humanitarian protection in the Netherlands will have less than a month before being deported or face fending for themselves.

The Dutch government wants to close down at least 30 regional 'bed, bath and bread' centres that provide asylum seekers with food and shelter, irrespective of the status of an asylum application.

The decision to cut asylum seekers off from food and shelter has been viewed as politically motivated; the current government is trying to attract voters who currently support the Geert Wilders led popular, anti-immigration party "Party for Freedom".

It's understood that food and shelter will not be cut off for those who agree to leave the Netherlands of their own accord. They will be provided for by six larger centres located nationwide until they leave the country.

The Netherlands joins Britain and Finland cutting funding to failed asylum seekers. The UK wants to enforce even stricter measures by also denying benefits to those migrants with families.

According to Eurostat, 18,790 applications for asylum were lodged in the Netherlands in 2014 of which, 6,240 were refused outright. Under the new rules, these applicants would face deportation and be denied food and shelter if they remained in the country.

Mark Rutte, the Dutch Prime Minister, said the measures are 'justified'. "It would be crazy to provide assistance indefinitely to failed asylum seekers. We're discussing groups who can return to their home nation, where their government would welcome them back, but they don't want to return," he added.

The United Nations [UN] and a number of charities were quick to criticise the attitude of the Dutch government. The UN's Committee for the Elimination of Racial Discrimination said that the 'basic requirements of migrants should be met unconditionally.'

Ion Diaconu, who contributed to a UN report criticising the Dutch measures, said: "For as long as asylum seekers are in the Netherlands, they're entitled to minimum standards of living."

The UK has also been criticised over their attitude towards asylum seekers. Over 60 per cent of asylum applications lodged in the UK are refused. The majority of those that appeal are also denied asylum. The government has been accused of purposefully making life difficult for failed asylum seekers so encouraging them to leave the country. 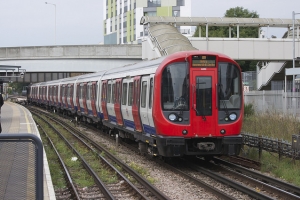 Comments (0)
A leading human rights watchdog has accused the European Union and its member states of neglecting the rights of asylum seekers in their migration and anti-terrorism polices, the website EU Observer... 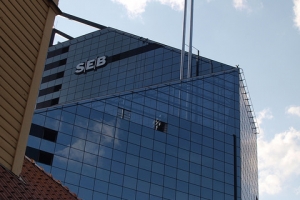