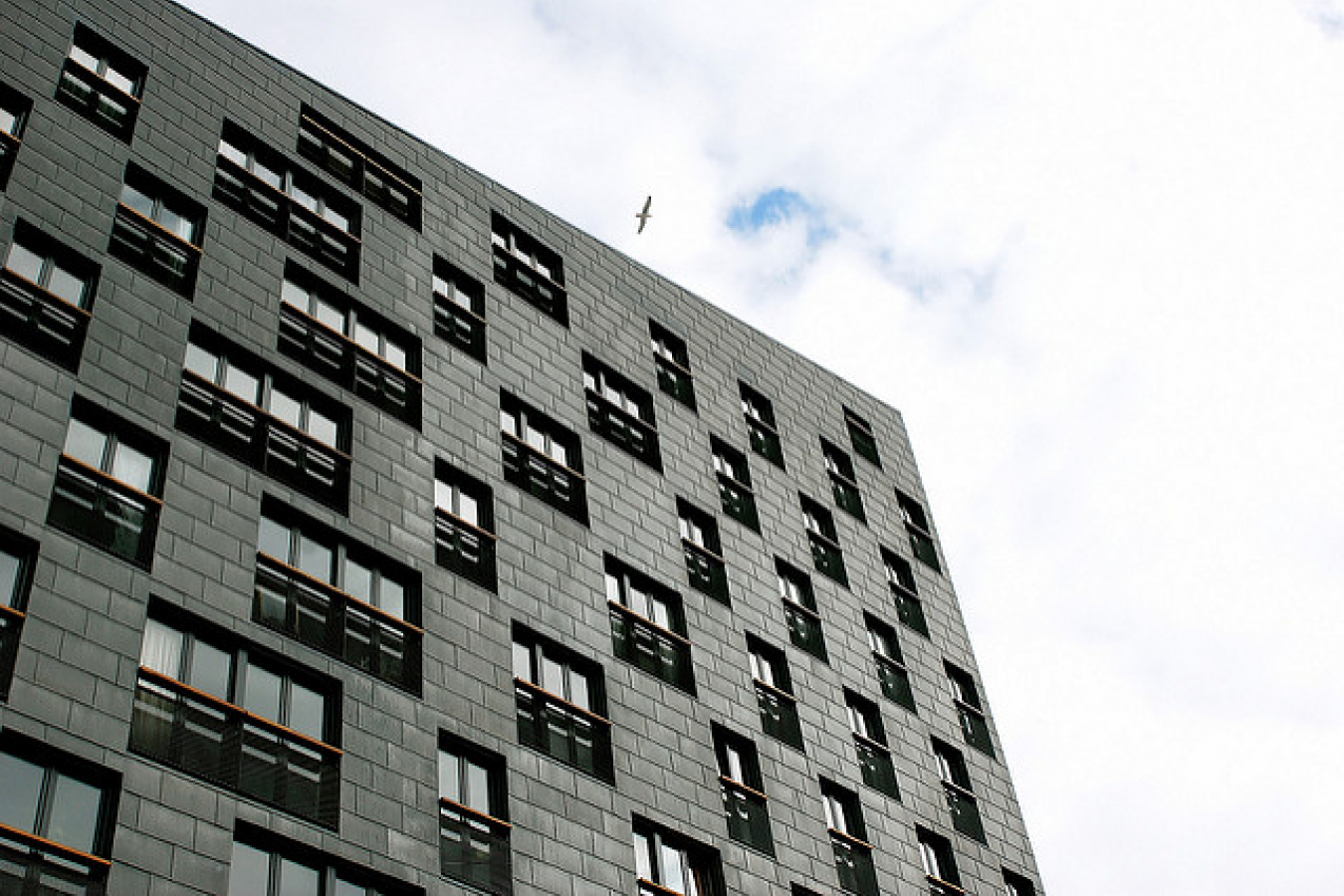 Of all 15 EU member states, only Ireland has decided not to restrictaccess of Central and Eastern European migrants to its labour marketsfrom 1 May.

Below you will find details of what restrictionsare planning to be put on migrants from eight of the ten new accessioncountries by current EU member states. These restrictions will notapply to citizens of Malta and Cyprus.

Austria,like Germany, has always taken a tougher stance on this issue. Thecurrent work permit system will apply to nationals of the new EU memberstates for at least two years, whereafter the restrictions willprobably be extended for a further five years.

Belgium,already having quite a difficult work permit regime, also plans toapply restrictions for up to two years after 1 May. During this periodthe government can apply any restrictions whatsoever withoutjustification.

During the summer of2003, Denmark had originally pledged to let migrants from the 10 new EUmember states work without any restrictions, but has meanwhile changedits mind. Immigrants from these countries will be able to go to Denmarkfor up to six months, but will have no automatic access to benefits.However, if these job-seekers are successful, they will be grantedresidence and work permits.

Finlandhad also been considering to open up its labour market completely toimmigrants from Eastern Europe. However, the governemtn has decided toapply restrictions for at least two years after 1 May. During thisperiod migrants from the new member states will be able to get a jobwithout a work permit only if the employment office decides there isno-one available to fill the position from within the local labourmarket. If there is no shortage, then a work permit application willneed to be made. After these first two years the government will thendecide if this policy is to continue.

France'srather difficult work permit system will be maintained for two yearsfrom 1 May. Immigrants who are granted work permits (depending on a joboffer, high salary, qualifications. etc.) will be able to claim thesame social security benefits as French citizens. Their family memberswill also be able to have full access to the labour market. A differentsystem will continue to apply for seasonal workers, au pairs, studentsand researchers.

Like Austria,Germany has also taken a tough stance on this issue. Germany plans tomaintain the existing work permit scheme, including the German GreenCard process, for the initial two years and is likely to extend thisfor up to seven years. Nevertheless, existing deals with new EU memberstates would continue to apply, as with Polish seasonal workers.

Greece,like Belgium, also plans to impose restrictions on their labour marketfor at least two years from 1 May. The new government to be elected on7 March will make a final decision on what these restrictions willcomprise and whether they will be extended for another five years.

Ireland,as mentioned above, is the only current EU member state that willwelcome workers from the new EU member states without imposing anyrestrictions on its labour market. Currently, the Irish government isalso giving priority to Eastern Europeans for work visas/permits overother non-EU nationals. However, in order to prevent abuse of thebenefits system, Ireland will be proposing changes to its socialwelfare code in the near future.

TheItalian government has still not made a final decision on whether toapply any restrictions to its labour market for two years after 1 May.

Luxembourg intends to restrict access to its labour market for at least two years after 1 May.

LikeSweden and Denmark, the Netherlands initially intended to let migrantsfrom the EU accession countries work without restriction in Holland,but also changed their stance. There was to be a quota of 22,000immigrants allowed to enter the Netherlands for work purposes from thenew EU member states during the first year. However, the government hasnow decided to impose even tighter restrictions to reflect publicopinion and wishes of MPs, who want to approve work authorisation onlyin cases where there is a proven shortage of Dutch nationals. However,in certain areas where the Netherlands is short on workers, it willbecome easier and quicker for employers to obtain work permits fortheir foreign employees.

Portugalwill impose restrictions for at least two years from 1 May and willcontinue to issue work permits. However, the government has an annualquota of 6,500 work permits on all foreign workers, so any new workpermits issued to new EU nationals must fall within this quota. Thegovernment will consider the neccesity of this policy after the initialtwo years.

Spain's already difficultwork permit system will be further burdened by restrictions for atleast two years after 1 May. During this period the government canapply any restrictions whatsoever without justification.

Sweden,like Denmark and the Netherland, Sweden initially intended to letmigrants from the EU accession countries work without restriction, butthey have changed their stance. The Swedish government is especiallyworried about "benefits shopping" in light of its generoous socialwelfare system. The existing liberal work permit scheme (requiringmerely a job offer in a skilled position) will remain in place for atleast two years, subject to approval by parliament.

TheUK, as mentioned on our website, has recently announced its policy onthis issue. The UK had initially pledged to open its labour marketcompletely to new EU nationals after enlargement, but is now sayingthat migrants will have to "register" and may in fact need a workpermit. The main aspect of the plan is that these migrants will only beable to claim certain welfare benefits if they have worked continuouslyin the UK for at least a year. The government seems to have taken atough stance but in practice, there will be nothing to "ban" migrantsfrom Eastern Europe in finding a job in the UK. Furthermore, somebenefits will be available immediately for those who have a job.

Itis also interesting to note that the EU accession countries also needto decide whether or not to open their labour markets to current andfuture EU nationals. For example, the Welfare Ministry in Latvia iscurrently deciding on what benefits will be accessible to foreignworkers, who will no longer need to have a work permit to work inLatvia from 1 May. A residence permit will also be relatively easy toobtain. The government is particularly concerned about an influx ofmigrants from countries such as Poland, which has a significantlyhigher unemployment level. It is expected, however, that the new EUmember states will most likely allow full access to their labourmarkets, as the benefits expect to outweigh negative consequences of anexpanded labour market.