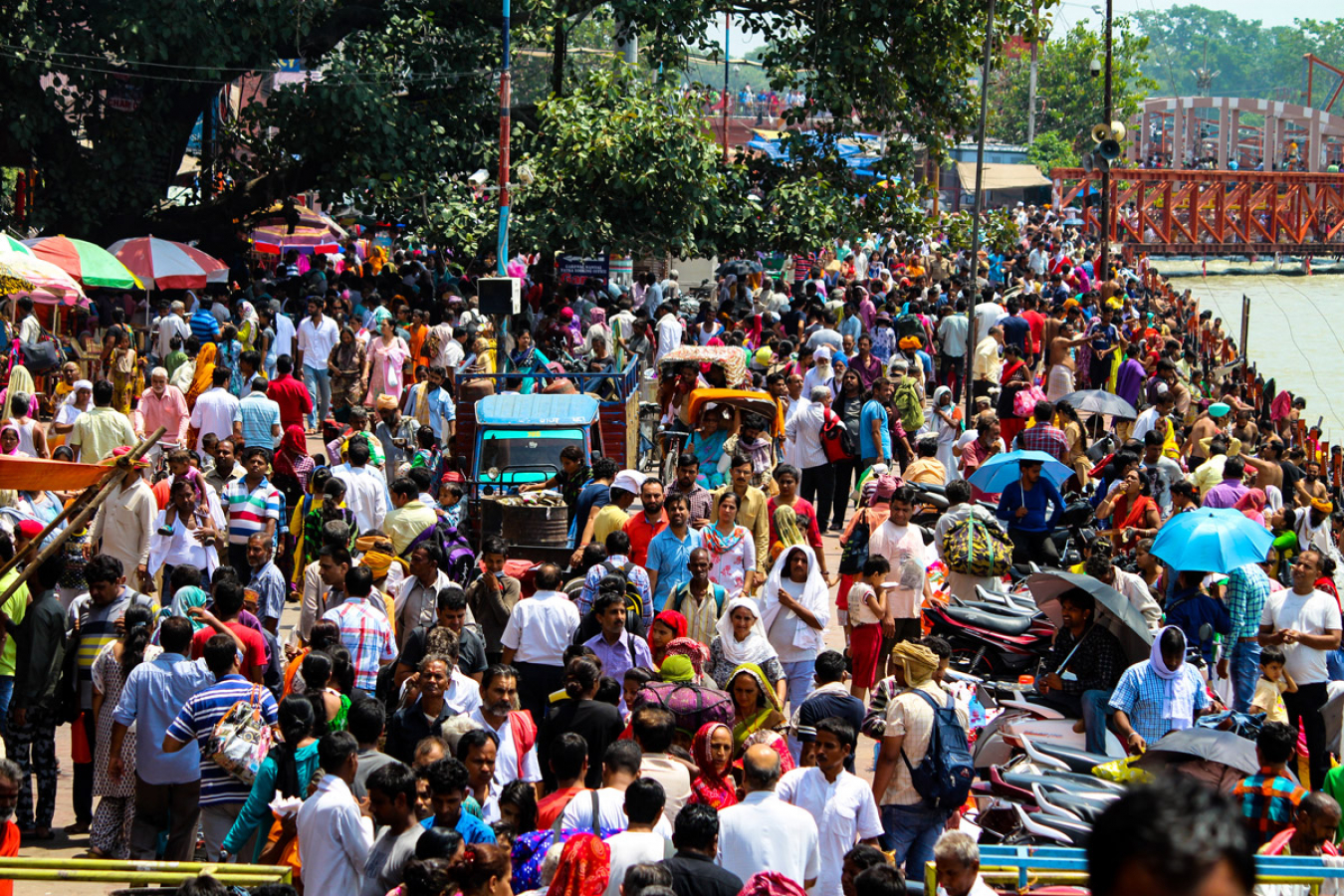 Photo by Shashank Hudkar on Unsplash.

Workpermit.com recently reported that the UK government was considering easing UK visa restrictions for Indians as part of a UK-India trade deal. However, the proposals have been met with a Tory backlash with ministers saying that ‘while a free trade deal is valuable in itself, Britain should not be held to ransom’.

UK Prime Minister, Boris Johnson, has now ruled out easing UK immigration rules as ministers prepare to open talks with Delhi over ‘easier and cheaper’ visas later this month, according to a report published by The Independent. The talks will take place after hopes of  a quick, post-Brexit deal were dashed last year.

In the House of Commons, plans to ease UK visa restrictions for Indian citizens faced heavy criticism. Edward Leigh, a Brexit-backing Tory, said: “Would he [Boris Johnson] agree with me that our new working -class voters who voted Brexit did not vote to replace immigration from Europe with more immigration from the rest of the world.”

Responding to Mr Leigh, Johnson denied that there was any plan to ease UK visa rules for Indians, saying: “We don’t do free trade deals on the basis of easing visa restrictions.”

However, Johnson did go on to boast about lower UK immigration numbers, saying: “I can tell him [Edward Leigh] actually that net immigration, since we took back control, has gone down and we will continue to make sure that we take advantage.”

Meanwhile, Indian Prime Minister Narendra Modi is understood to have demanded easier immigration to the UK for Indian nationals as part of closer trade ties, despite Delhi being opposed to trade deals for other reasons.

Johnson’s government is under growing pressure to secure a trade deal with a major country after the United States shelved talks, leaving low-value Australia as the only new trade partner found since Britain quit the European Union, according to The Independent.

The UK’s international trade secretary, Anne-Marie Trevelyan is due to fly to India in the coming weeks, while Johnson is keen to visit after having to abandon plans to go in 2021 because of COVID.

The rejected plans are understood to have featured a scheme similar to the one agreed with Australia, which would have allowed young Indian nationals to live and work in the UK for up to three years.

Plans were also reportedly made to cut UK study visa fees and allow foreign graduates to remain in Britain for a period of time after completing their studies.

However, visa fees for studying, working and visiting the UK could still be cut. Currently, Indian nationals can pay up to £1,400 for a work visa, while a student visa can cost as much as £348 and a UK visit visa costs £95.

For UK tourists travelling to India, the fee is £110, while a business visa costs £165.

In May 2021, the UK and India announced what was described as an ‘enhanced partnership’ with a pledge made to create 6,500 jobs in the UK through investments aimed at health, technology and vaccine developments.

At the same time, the European Union threatened to jump ahead of the UK by announcing its own trade deal talks with India.

Reports of a Tory backlash contradict recent reports coming out of Westminster that claimed that ministers were ‘in agreement’ over making a ‘generous’ visa offer to India to entice Delhi into a trade deal. 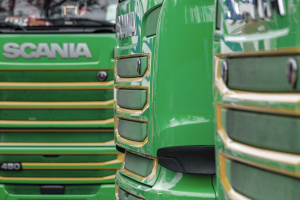