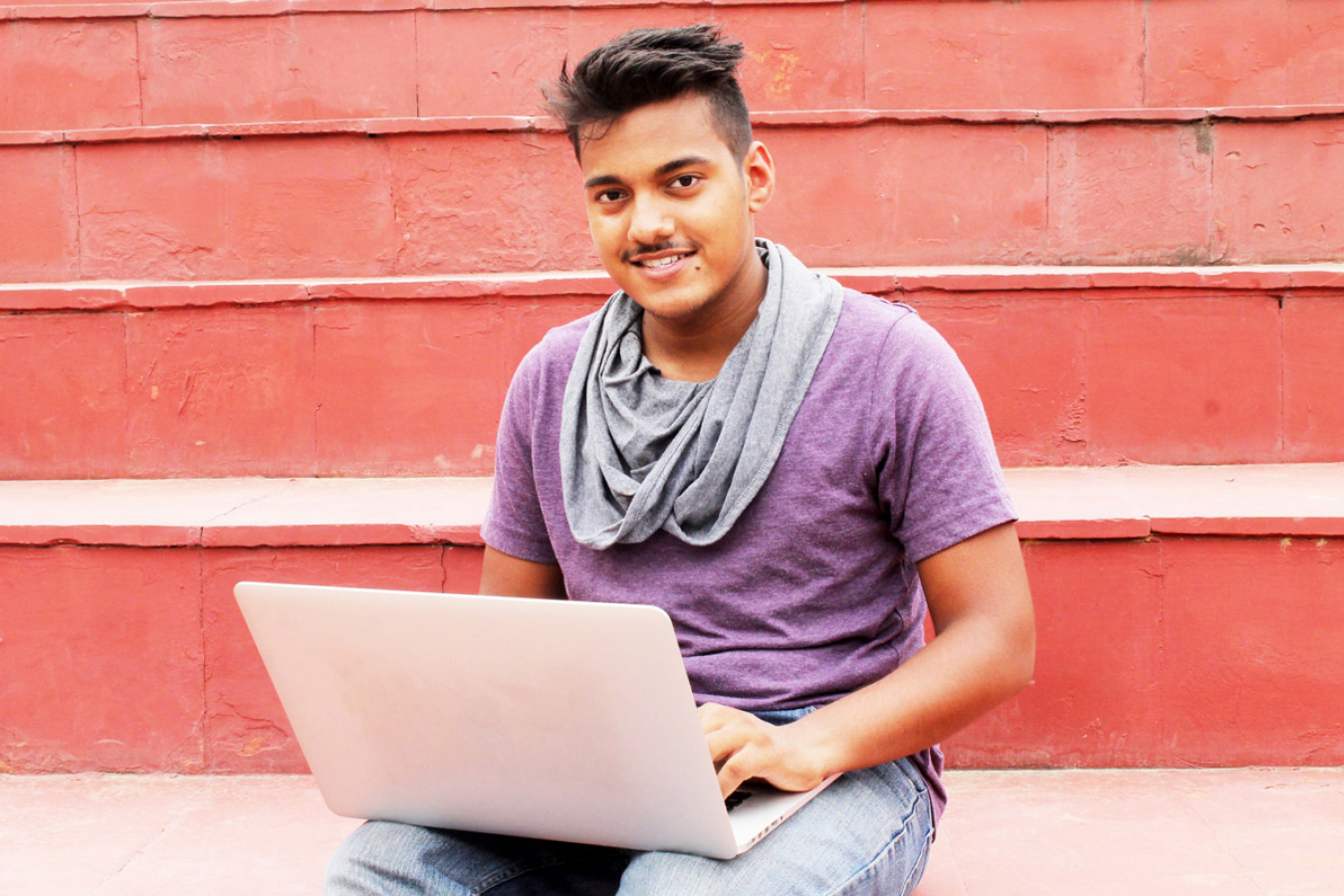 Photo by AMIT RANJAN on Unsplash.

Following virtual talks between UK Prime Minister, Boris Johnson, and Indian premier, Narenda Modi, India has agreed to take back illegal immigrants in exchange for more UK visas for its young professionals to work in Britain. It’s understood that 18 – 30 year olds will be able to apply for two-year work and study visas.

The agreement was struck between Johnson and Modi during talks over a ‘2030 roadmap’ to build ties between Britain and India on climate change, defence, health, science and trade.

However, it seems that an ‘enhanced partnership’ on trade and investment agreed during the talks is likely to be surpassed by a fully-fledged free trade deal that’s set to reopen between the EU and India in the coming days.

The Migration and Mobility Partnership, which has been signed by UK Home Secretary, Priti Patel, and Indian Foreign Minister, Subrahmanyam Jaishankar, will allow 18 – 30 year olds to study or work in the UK for up to 24 months, while speeding up the process of deporting Indian nationals deemed to be in Britain illegally.

According to Patel, the deal will ‘help the UK to attract the brightest and best talent from overseas, while enabling UK immigration authorities to clampdown on those abusing the system’.

However, the Joint Council for the Welfare of Immigrants (JCWI) has warned that Indian nationals taking advantage of the two-year study and work visas are at greater risk of becoming targets for deportation action should they attempt to remain in the UK beyond the validity of their visa.

The JCWI’s legal policy director, Chai Patel, said: “Many of those now at risk of removal ended up with undocumented status because they stayed on after arriving in the UK as students.”

Mr Patel told The Independent: “What inevitably happens with these sorts of schemes is that people come to live here and they fall in love and start families or build professional lives, which they don’t want to bring to an end and they are not prepared to go back after two years.”

The JCWI’s legal policy director claimed that the deal with India is indicative of the government’s treatment of immigrants ‘shift them in for a short period when it’s economically convenient, getting all the good PR for attracting young overseas professionals while deporting illegal immigrants’.

“This is not how life works. It’s the wrong approach. It discourages integration and it creates a new group of undocumented people for the future,” Mr Patel said.

According to Mr Patel, agreements of this nature tend to encourage UK immigration enforcement to target people based on their nationality. He described this as ‘wrong from a moral point of view’, and warned that Indian nationals with longstanding residency in the UK could be targeted by the ‘hostile environment’.

India’s UK visa deal comes following pressure applied over many years by Delhi for greater access for Indian nationals to work in the UK. The visa agreement will form part of Britain’s post-Brexit, points-based immigration system, which has been designed to attract people with sought-after skills.

Priti Patel described the agreement as an ‘important milestone’ in terms of delivering her pledge to attract the brightest and best talent to Britain while cracking down on system abuse.

The Home Secretary said: “This landmark agreement with our close partners in the government of India will provide new opportunities to thousands of young people in the UK and India seeking to live, work and experience each other’s cultures.”

“This agreement will also ensure that the British government can remove those with no right to be in the UK more easily and crack down on those abusing our system,” she added.

The British High Commissioner to India, Alex Ellis, said: “The landmark Migration and Mobility Partnership will create new opportunities for young Indian professionals in the UK whilst also enhancing cooperation to ensure our system supports genuine workers and students.”