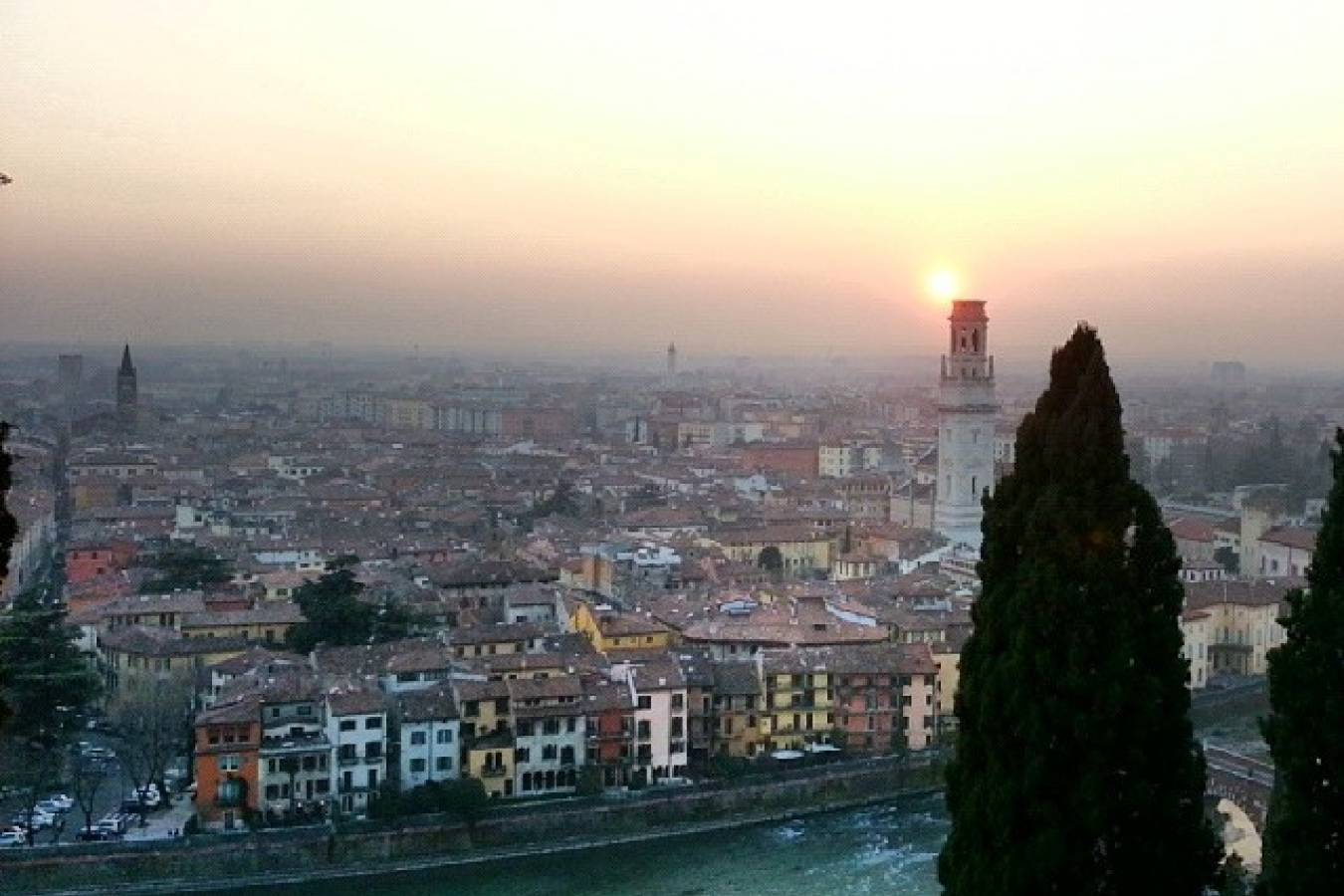 A special report for the Chicago Tribune looks at the new EU member states, and the new challenges they face as many of their best and brightest young people immigrate to "old Europe" for better paying careers. By Tom Hundley.

It's been a good year for Marek Cygan. Back in September, the lanky, 21-year-old Warsaw University student beat out 14,500 other techies from 32 countries for the $10,000 top prize in the Google Code Jam, a brutally competitive computer programming competition.

A summer internship in California's Silicon Valley awaits. There's also a stack of recruitment letters from high-tech companies around the globe. And earlier this month, Cygan got to meet Microsoft's Bill Gates at a reception in Warsaw's Presidential Palace.

Most young Poles in his position would be packing their bags, but Cygan is bucking the trend.

"A lot of people at my university are planning to go to Western Europe or the USA, mainly because the salaries are much bigger," he said. "But for me, salary is not the most important thing. I would like to stay in Poland."

Each month, Poland loses about 30,000 workers, many of them young and well-educated, to Britain, Ireland and Sweden. The three countries were the only members of the European Union that did not impose restrictions on immigration from the 10 new member states when the EU expanded in 2004.

Instead of flooding the market with "Polish plumbers,"-- the European catchphrase for cheap, low-skilled immigrant labor--the tide of migration from Eastern Europe has fueled economic growth in Britain and Ireland. The unemployment rate in Ireland, already the lowest in the EU at 4.2 percent, dropped a further 0.2 percent with the arrival of 160,000 Eastern European workers over the last 20 months.

In a report earlier this month, the EU said the free migration of labor had produced far more benefits than costs and encouraged other members to open their doors. A few countries said they might review their policies, but Germany and France continue to balk.

The hesitance was evident last week when the European Parliament approved a watered-down version of a bill that was supposed to make it easier for service companies to operate across borders. Bowing to pressure from powerful German and French trade unions, the lawmakers included exemptions to protect highly paid workers in wealthy countries.

In addition to filling gaps in the European labor market, immigration serves as a safety valve for countries such as Poland, where the unemployment rate is over 18 percent, or Latvia and Lithuania, where unemployment is not as high but the minimum hourly wage is little more than a dollar.

But now analysts are beginning to worry that the lure of the West will soon create a brain drain in Eastern Europe.

"You solve the unemployment problem, but you are losing the wrong people," said Krzysztof Bobinski, director of Unia i Polska, a pro-EU think tank in Warsaw.

With more than 2 million people currently studying at universities, Poles are one of the better-educated societies of Europe, but Bobinski said the government risks wasting its investment in their education unless it finds ways to keep its best and brightest at home.

Base pay for a doctor in Poland's state health-care system is about $450 a month. Most doctors work at least two jobs.

About 3 percent of Poland's 140,000 doctors already have applied for a certificate that allows them to transfer their licenses within the EU, and if the number continues to increase, Poland soon will be faced with a doctor shortage.

Computer engineering is another field where Polish talent is coveted. Polish students such as Cygan have been dominating international programming competitions for years, and more than 300 Polish engineers are working for high-tech companies in California.

But that appears to be one of the few industries that is swimming against the tide. U.S.-based high-tech companies, in particular, have been willing to build facilities in Poland to tap into the rich vein of local engineering talent.

In addition to the appeal of earning much higher salaries abroad, many young Poles express frustration at the outdated communist-era habits of mind that linger at home.

"I can just be present at school and do nothing--no work--and nobody will complain," said Dorota Szmajdzinska, 24, a schoolteacher who has found a job as an assistant restaurant manager in London.

She plans to leave Poland in a few weeks, as soon as she collects her master's degree from Warsaw University.

"I feel more self-confident in London. I feel full of energy. I know what I'm working for. I never feel that way in Poland," she said.

"When I returned from the U.S., my friends couldn't recognize me. I was so full of energy. It lasted about a month, and then I was depressed," said Tekien, who teaches at one of Warsaw's many English-language schools.

"I just don't see any prospects for myself here. I might get a promotion and a little raise, but I still can't afford an apartment or a car," she said.

Statistics from Britain indicate that about 80 percent of the new arrivals from the east are age 18-34. In Poland's case, that dovetails with a baby boomlet that occurred from 1977 to 1983, mainly the result of improved maternity benefits and martial law, which obliged people to stay at home with not much to do besides produce babies.

The eagerness of so many of these "mini-boomers" to leave Poland already has had a political impact, according to the think tank's Bobinski. Last fall's elections were marked by low turnout and a sharp turn to the right heavily influenced by rural and small-town voters.

"It happened because there isn't enough of a modernizing constituency," he said. "These are the people who are going abroad. And if they didn't have the exit option, they'd be making their voices heard."