Eastern European Workers and the EU 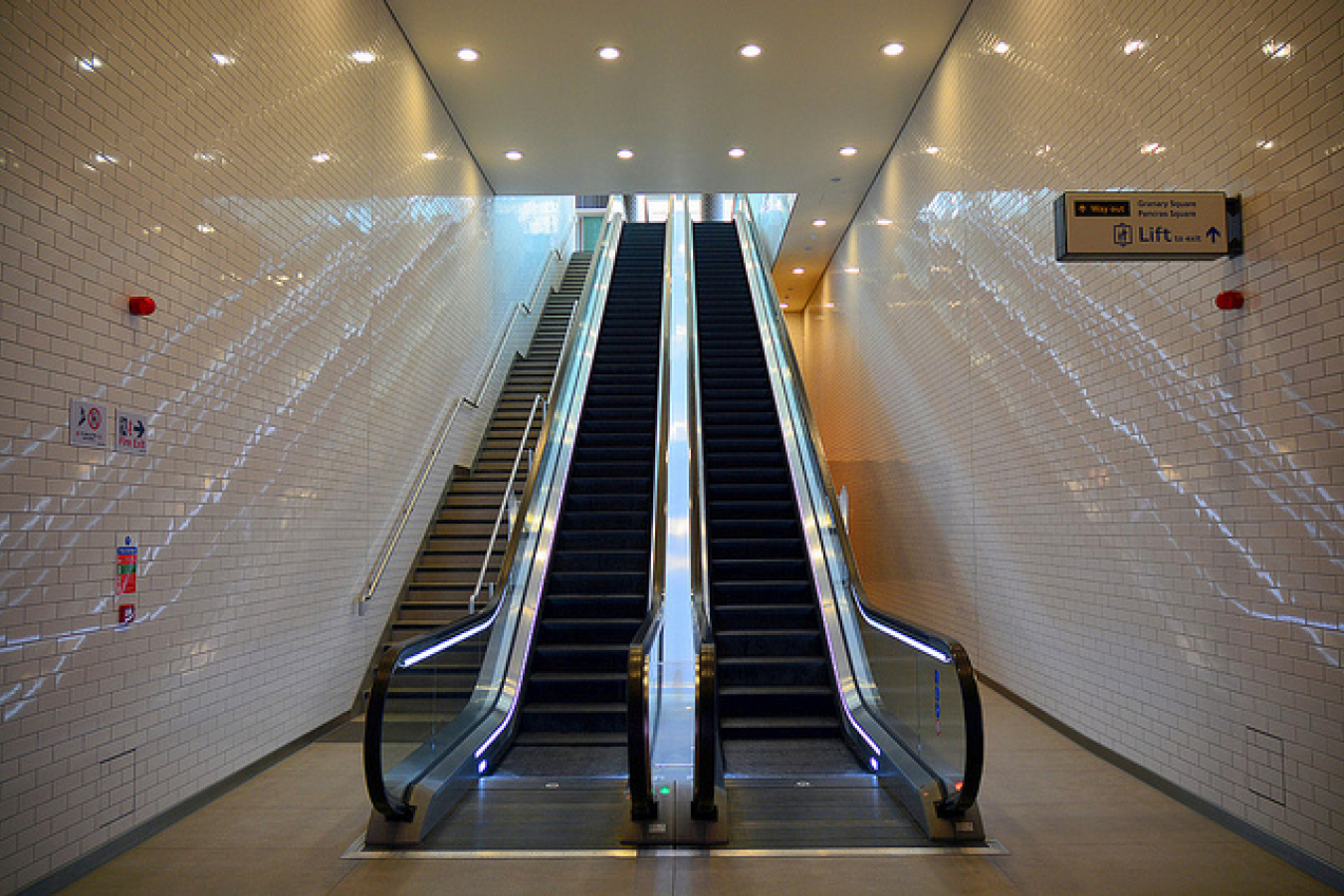 BRUSSELS - Poland has taken a big step towards joining the European Union by wrapping up negotiations on the politically sensitive issue of free movement of workers.

"We have some big obstacles ahead [in the enlargement negotiations] to overcome, but we have made incontestable progress," said Eneko Landaburu of the European Commission, which is leading the negotiations.

Poland, by far the largest candidate country, reluctantly accepted a deal allowing present EU members to bar Polish workers from the labour market for up to seven years.

This will not affect Polish nationals rights to apply under the EC Association Agreements. Polish nationals are still allowed to come to the UK to establish themselves as self employed - however, they are not allowed to enter the UK work force as employees without a work permit.

The EU imposed the restrictions on eastern workers under pressure from member states Germany and Austria, which fear a big influx of cheap labour from the candidate countries.

But four EU members - Sweden, Denmark, Ireland and the Netherlands - have indicated their labour market will be open to the newcomers from day one after accession.

Britain, France and Spain say their curbs will last only two years.

Several candidates, including Hungary and the Czech Republic, had already accepted the EU deal on labour movement.

"We have now closed 20 chapters, and this is the result of mutual flexibility," said Polish chief negotiator Jan Truszczynski.

Movement of people is one of 31 chapters or policy areas where candidates must bring their domestic laws into line with those of the EU.

Slovenia, the most advanced country, has closed 26, while Hungary and the Czech Republic are on 24.

The candidates say few of their workers would want to move once they can enjoy the full economic benefits of EU membership.

EU studies have tended to confirm this argument. Ironically, many EU states are suffering labour shortages in some areas.