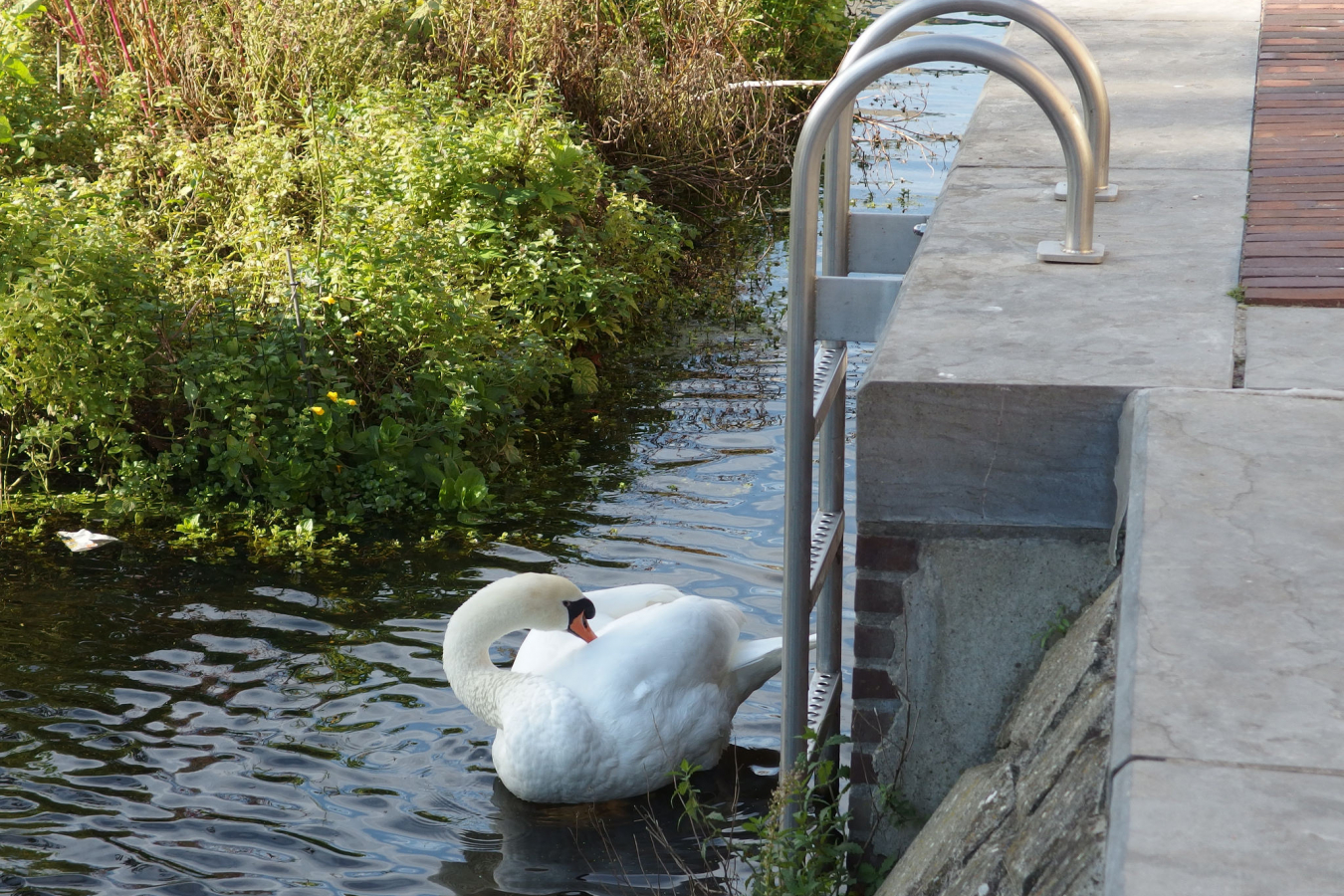 With an ageing population, a strict immigration policy, and recent migration trends, the Netherlands could be facing some troubles in the future. While immigration into the country is on the rise, more and more people are emigrating from the country.

Net migration flows for the Netherlands increased significantly in 2006 over 2005. However, a surprising number of people are emigrating from the country, which has outpaced immigration since 2003. Immigration, while on the increase in the last few years, is not particularly high compared with earlier years. The highest recent immigration trend was in 2001, with 133,404 people immigrating to the country that year.

The figures, released by Statistics Netherlands, show that the number of people immigrating to the Netherlands increased by 9,192 from 2005 to 2006. In 2005 the number of immigrants who settled in the country was 92,297. In 2006 the number was 101,489. The increase is attributed mostly to Dutch emigrants returning home, as well as the influx of new EU citizens coming from Eastern Europe. The second largest group of immigrants was from Poland. Numbers of migrants from traditional sources of immigration such as Turkey, Morocco and Suriname are down.

In 2005, the number of people who emigrated from the Netherlands was 92,297. In 2006, the number was 132,682 - an increase of 40,385. The rising emigration numbers can possibly be attributed to lower housing prices and attractive mortgage taxes in neighboring countries such as Belgium and Germany.

Coupled with low birth rates and an ageing demographic, the population of the Netherlands is expected to drop if something is not done. Some possible solutions recently put forth by an advisory board to the Dutch government are to implement a better immigration strategy to bring in skilled foreign workers and to reduce barriers to lesser skilled workers where possible.

The board, the Social and Economic Council of the Netherlands (SER), released advice on implementing something similar to the Highly Skilled Migrant Programme (HSMP) in the United Kingdom. Britain's HSMP, like Australia's points-based assessment for skilled immigration, uses a points system in assessing a migrants qualifications for obtaining a visa.

The hope is that encouraging skilled migrant workers to settle in the Netherlands will alleviate the population drain and assist its already growing economy.

SER also advised that unnecessary barriers to entry for less skilled migrants be lifted, as well as streamlining government organization in dealing with labor migration matters

Quite a number of countries are beginning to face the same problems. In the past few years many countries have begun to shift their immigration strategies to attract skilled, younger workers as their birth rates fall and their domestic work forces retire from the labor pool.

• Netherlands - Work permits to be scrapped for high-earning ex-pats