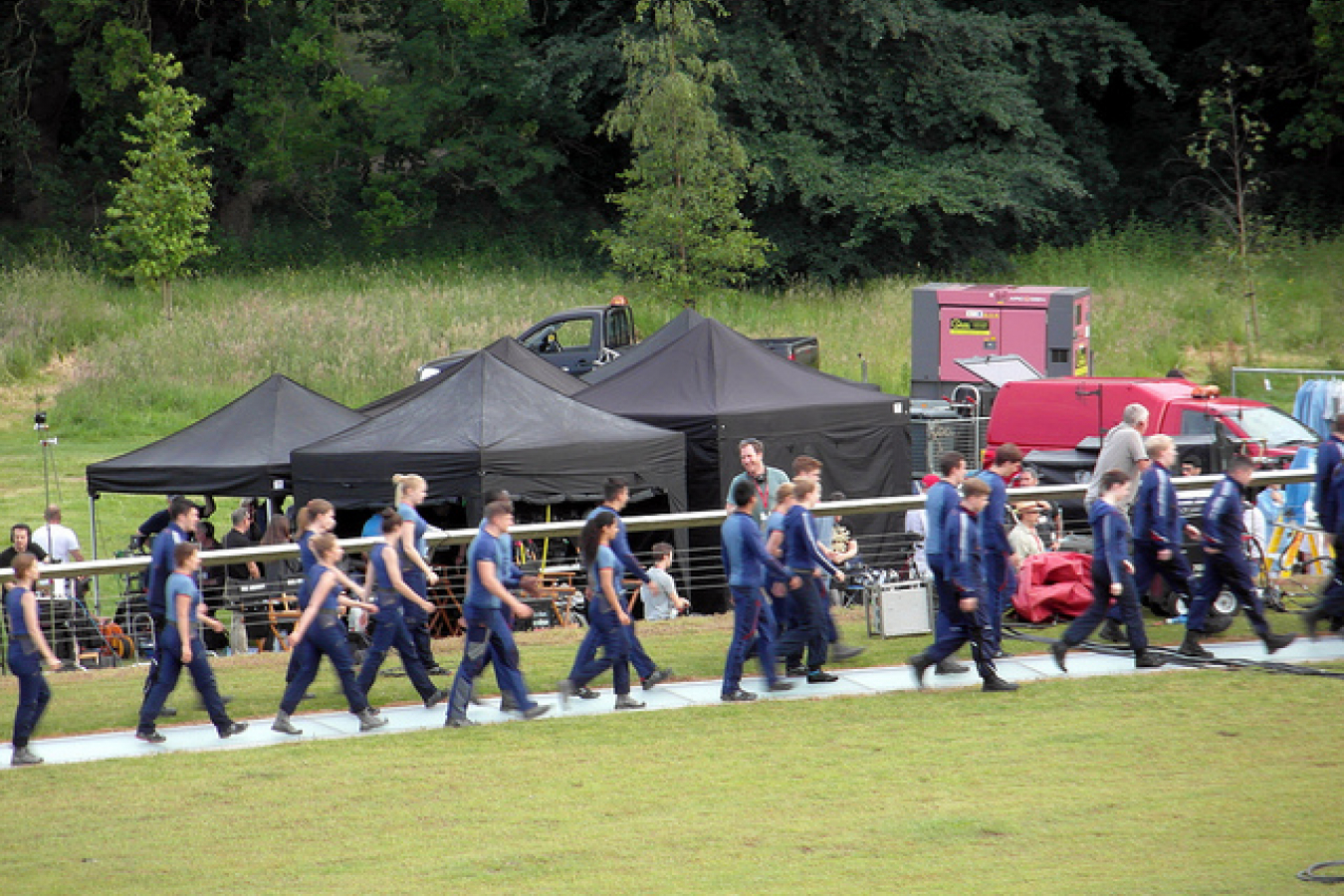 Two high-profile MPs from ethnic minority backgrounds have said that the UK government must tackle voters' fears about immigration. Both MPs are the sons of immigrants.

Sajid Javid, a Conservative MP and minister for culture, and Chukka Umunna, the opposition Labour Party's Shadow Business Secretary, have both said that voters have legitimate fears about immigration.

Mr Javid is the son of Pakistani immigrants and the MP for the Midlands seat of Bromsgrove. He was an international banker and became an MP in 2010 and was promoted to the cabinet as the Secretary of State for Culture, Media and Sport earlier this year.

In an interview in May he told Total Politics magazine that the UK had 'virtually no control' over immigration which was leading to concern among voters.

He said 'When I was campaigning in the 2010 election, long before this European election, a number of people on the doorstep would raise the issue of immigration with you, not in a 'for or against' way, just concerns about the numbers. That's a legitimate issue. If that's what people are concerned about, politicians do need to listen and they do need to react'.

Mr Umunna is the MP for Streatham and the son of a Nigerian father and an English mother. He became a lawyer in 2002 and an MP in 2010. He became Shadow Business Secretary in 2011. He wrote a piece for The Guardian newspaper in May in which he said that his constituents in Streatham, South London, were concerned about immigration.

He told The Guardian that these concerns could not be labelled racist because they were usually raised by his ethnic minority constituents.

This seems to have been a significant factor in the success of the anti-EU, anti-immigration UK Independence Party in the elections for the European Parliament held on 22nd May. In the poll, UKIP gained the greatest number of votes with 27% of votes cast and 24 of the UK's 73 European Parliamentary seats. Over 5m people voted UKIP.

However, UKIP argues that, since the EU expanded to include the countries which were formerly members of the communist Warsaw Pact, the principle of free movement of labour, has led to mass migrations from these poorer countries of the east to the wealthier countries of the west.

Therefore, UKIP says, the UK must leave the EU and 'take control of our borders'.

UKIP approach would be racist - Umunna

Mr Umunna warns against this isolationist approach. He told The Guardian that this approach would be racist and would 'not so different to what was once said of people like my father, arriving here from the Commonwealth in the 1960s and 70s'.

The contributions of Mr Javid and Mr Umunna are interesting because both men are themselves the children of immigrants from ethnic minorities. For many years, much of the UK's immigration came from the countries which composed the British Empire, many of which joined the Commonwealth.

There was considerable hostility to these new arrivals in the 1950s and 60s, much of it on racial grounds. Indeed, some commentators suggest that the UK has failed to have a proper debate on immigration since 1968 because the issue of migration has been confused with the question of race after a notorious speech by a prominent politician.

In 1968, a senior Conservative MP, Enoch Powell, gave a speech in Birmingham in which he said that one of his constituents had complained that 'In this country in 15 or 20 years' time the black man will have the whip hand over the white man'.

He went on to say that he was filled with 'foreboding' and to quote the Roman poet Virgil saying 'like the Roman, I seem to see 'the River Tiber foaming with much blood'.'

Mr Powell was quickly sacked from his post as Shadow Defence Secretary. Since then, many commentators claim, politicians are scared to raise fears about immigration for fear of being accused of racism.

'The debate about immigration is no longer about race. Many first generation immigrants in the UK nowadays are white Europeans and many Britons are black or Asian.'