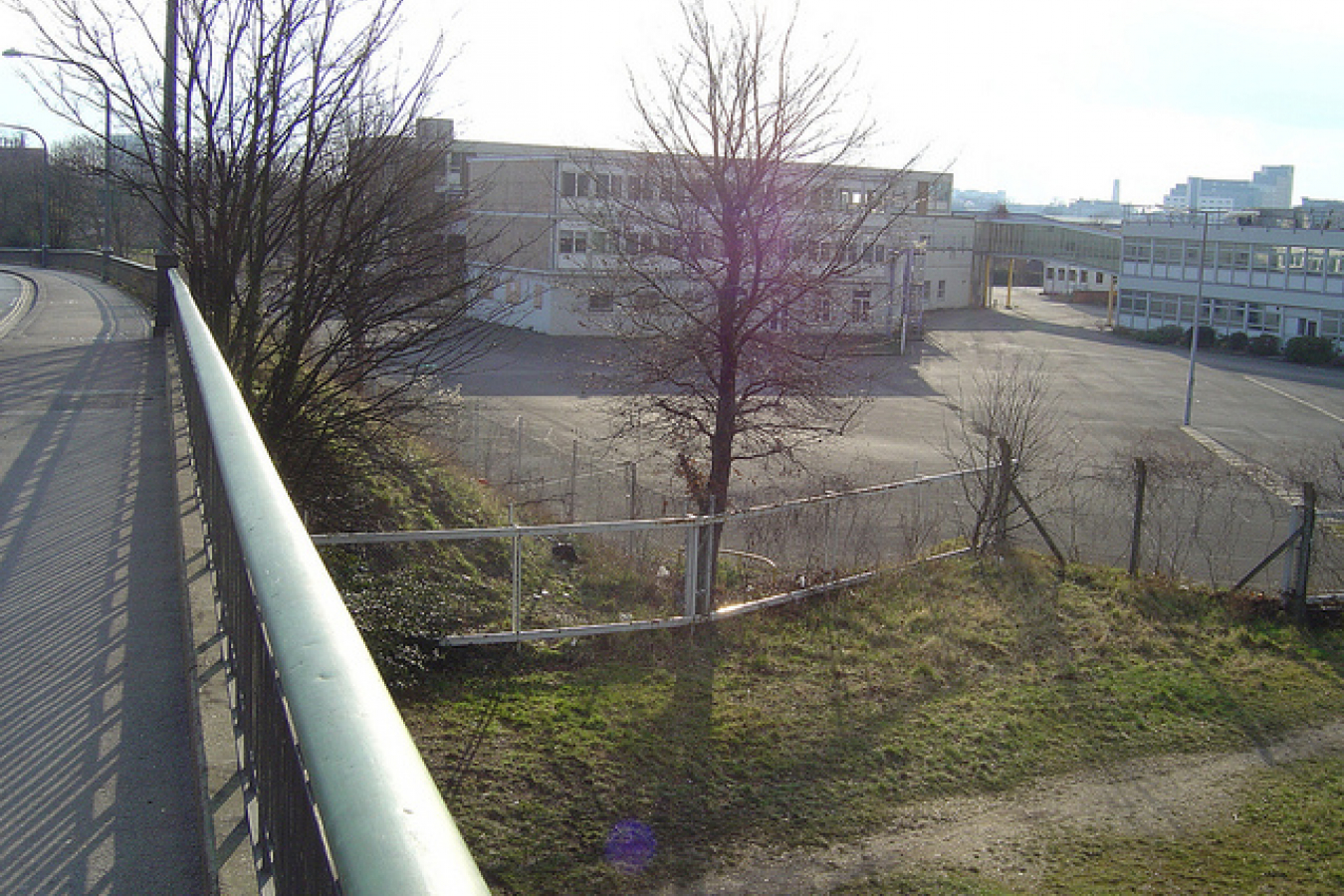 A junior minister in the UK government has said that the UK will not turn back the clock on its reforms to the immigration system, despite the fact that it would be good for the economy.

Nicky Morgan, a junior minister in the Treasury and the minister for women, has told senior figures from the City of London that there were 'political sensitivities' around immigration which made it impossible for the government to change its policy on cutting net immigration to the UK.

Ms Morgan was attending a debate in London on 25th June 2014 hosted by TheCityUK, a UK financial industry lobbying group based in London. The event was an opportunity for senior figures from the financial industry to debate immigration with Ms Morgan.

Debating the issues with Mrs Morgan were James Cowles, the CEO of Citibank, Europe and Chris Cummings of TheCityUK.

Mr Cowles said that businesses were being deterred from doing business in London by restrictions on immigration introduced by the UK's Coalition government. He said that the City of London had prospered because of a relaxed visa regime under the last Labour government (1997-2010) but that this prosperity was now under threat.

Mr Cowles mentioned a report in London free newspaper The City AM about Citibank clients. Mr Cowles said that some of his company's Chinese clients had chosen to move to the London rather than New York in the past because it was simpler to get visas. They had brought a great deal of investment with them.

'The City has done incredibly well from immigration'

He said 'The City has done incredibly well from immigration, the ability to bring in the best talent at all levels, to help individuals develop a global career which means they are more likely to bring foreign investment back to the UK'.

Mrs Morgan said that the government had no intention of reversing its reforms to the immigration system which have made it harder to get UK visas.

She said 'you will be aware of the political sensitivities around immigration," she said. "There is a wider debate around immigration which we cannot ignore, and the recent EU elections showed concern out there in the country, beyond Westminster and the City of London'.

Mrs Morgan was referring to the recent elections to the European Parliament held on May 22nd when the anti-European Union, anti-immigration UK Independence Party (UKIP) topped the polls taking 27.5% of the votes and 24 of the UK's 73 seats in the parliament.

Prime Minister David Cameron has taken steps to reduce immigration into the UK because of public disquiet about immigration. Polling consistently shows that more than three quarters of UK citizens are concerned about the current level of immigration.

One recent poll showed that most people believe that the government is doing nothing, or too little, to reduce immigration.

Mrs Morgan made a speech to Conservative Party activists in January 2014 in which she warned that the party must provide a more positive message if it is to win the next UK election in May 2015.

On Monday 20th January, Mrs Morgan addressed a meeting of the progressive Conservative Bright Blue Group in Westminster. She said that the party could not succeed by giving out the message that 'we're against this, we're anti-that, we don't like them, we don't want them here, we don't want them doing this'. Her more recent remarks do not appear to be in keeping with her remarks made in January 2014.