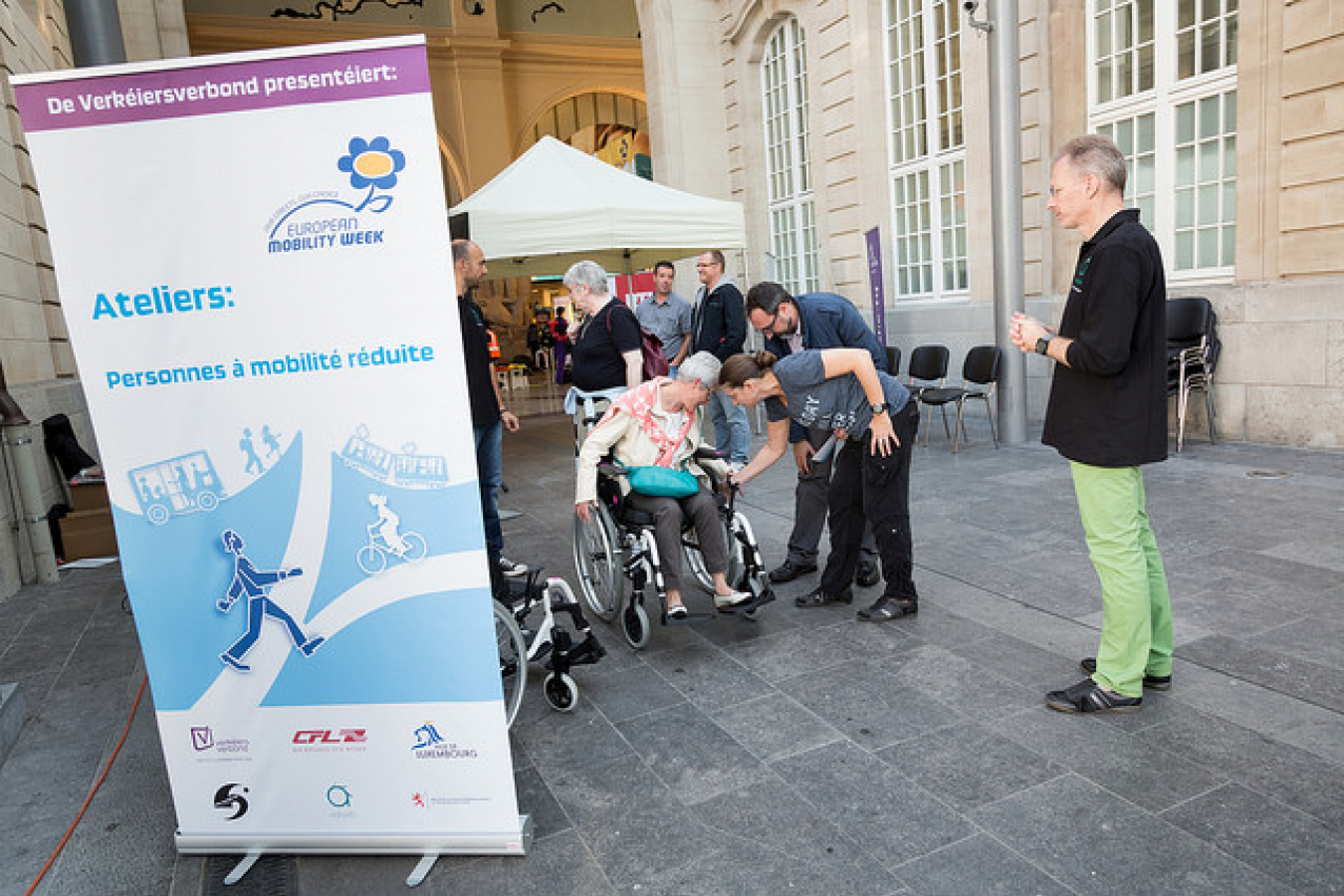 The European Union Labour Force Survey has released its fourth quarter report for 2005 on employment statistics for the EU-25 and region. After a stagnant period during 2001 and 2002, the EU has seen a steady increase in total employment through the end of 2005, at 64.0% of the working age population. This is a slight increase compared with 63.6% in the fourth quarter of 2004 and just over 62.6% at the beginning of 2001.

The working age population is defined as 15-64 years of age and having a job or being engaged in any economic activity in the EU-25. Spain recorded the highest rise of the member states, reaching 64.0%.

The total "active share" of the population increased from 70.0% to 70.3% (combined employed and unemployed), resulting statistically in total unemployment for the EU remaining unchanged during the previous year.

4.9% of employed people in the EU-25 started their job within past 3 months. Persons who started jobs within the past 3 months is considered an indicator of worker's mobility and labor market flexibility. The indicator measures both the number of employees changing job in the last 3 months and those persons who have secured new employment in the previous quarter, after unemployment or inactivity.

As of January 2006, 18 of the EU-25 Member States set national statutory minimum wages. The range is broad, reflecting the wide economic diversity of the EU regions. Converted to euros from the local currency (where applicable), Latvia is the lowest at 129 euro per month, followed by Lithuania at 159, Slovakia at 183 and Estonia at 192. The highest was Luxembourg at 1,503, trailed by Ireland at 1,293, Netherlands at 1,273 and Britain at 1,269.

For comparison, of the two new EU candidates Bulgaria was at 82 euro per month and Romania at 90. The United States was at 753 euro per month. Note that the proportion of employees receiving the minimum wage also differs greatly between Member States, ranging from less than 1% in Spain to 18% in Luxembourg.

By dividing the statutory rates, it is shown that Latvia has one-eleventh the actual wage set by Luxembourg. However, when adjusting for the purchasing power of the wage for local economic conditions, the ratio falls to approximately 1:6, with Latvia and Luxembourg still at the extremes.