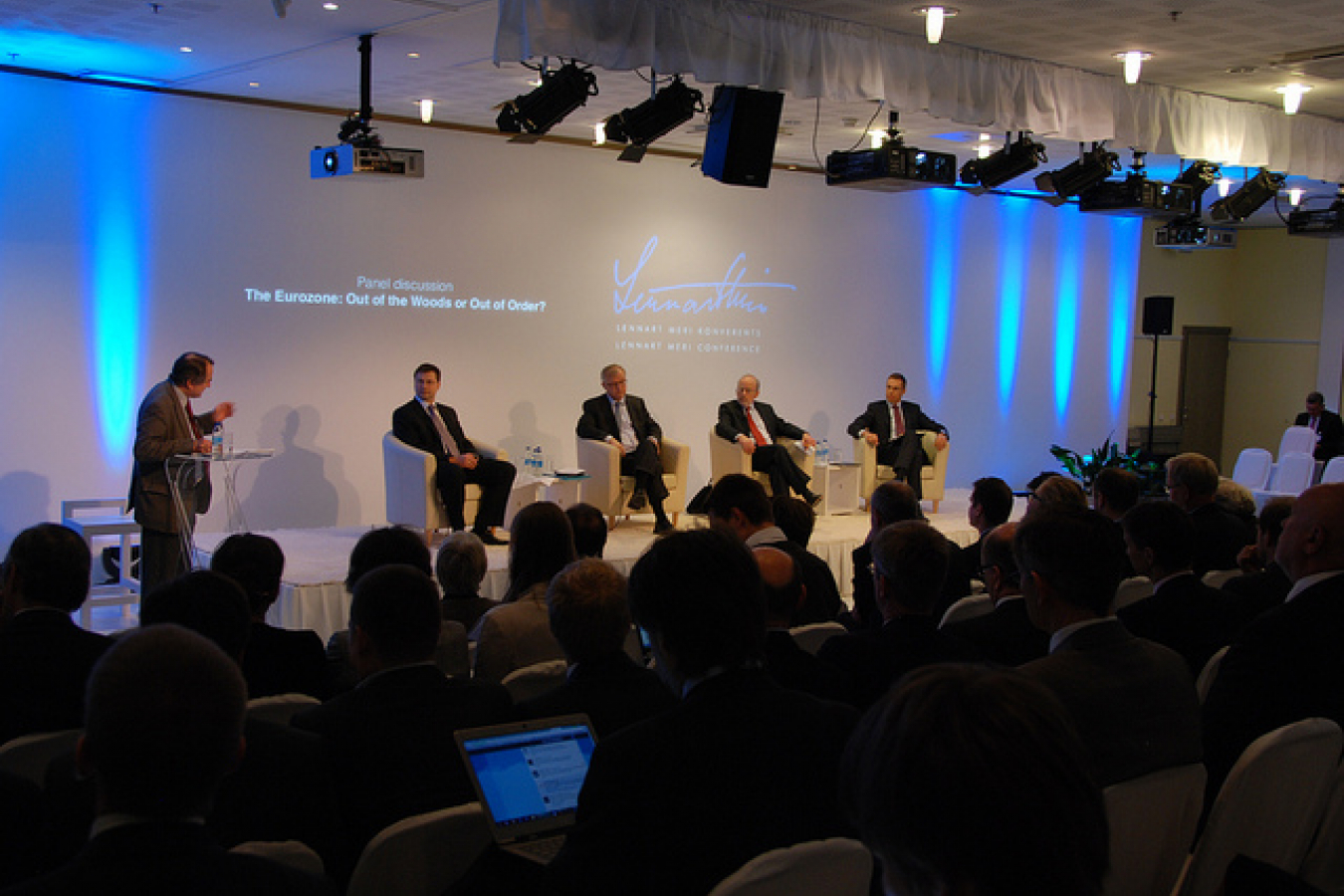 Immigration, legal and illegal, has been a key theme for all major political parties in the campaign for the UK election on May 5, with tabloid newspapers playing on fears that the country is being overrun by benefit-seeking foreigners.

But Rehn said migrants were good for Britain, one of only a few EU states to allow free movement of workers into the country from the moment of the EU's eastern expansion last May.

"I find it very positive that the United Kingdom has been one of the countries that has consistently supported enlargement on the basis of strict accession criteria," he said in an interview.

The relatively small flow of legal immigrants from the mostly ex-communist states of central and eastern Europe had helped the economy, he said. "It has been beneficial to the UK economy in filling gaps in some sectors such as hotels and restaurants, or healthcare and some other services, and thus also helping to maintain low inflation in a situation where unemployment in the UK is at the very low level of 4.7 percent," Rehn said. 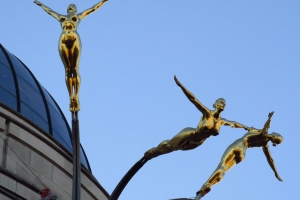 Immigration to the UK from eastern, central Europe increasing

Comments (0)
Immigration to the UK from eastern and central Europe is on the rise. Under EU law nationals of European Union Countries can work freely in the UK. The UK Government is therefore unable to control... 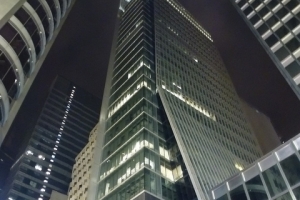 Comments (0)
In 2007 there was a significant annual decrease in the number of people immigrating into the United Kingdom . According to figures released by the Office for National Statistics, last year saw some...