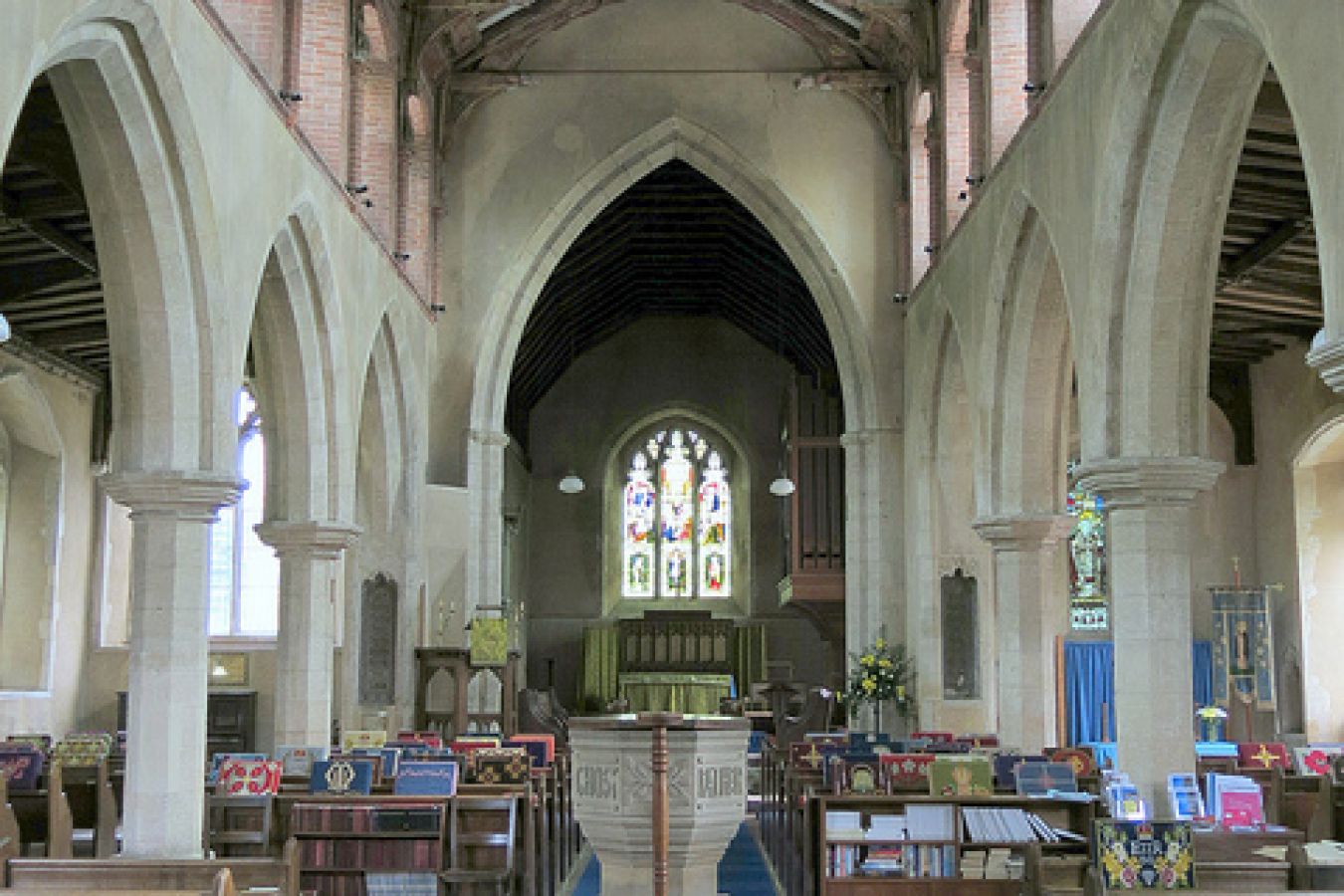 The UK's Office for National Statistics says that it underestimated the true extent of immigration from Eastern Europe between 2001 and 2011 by about 350,000. It says that the error occurred because the ONS estimate was based on misleading data from the International Passenger Survey.

The ONS has recently completed a review of immigration from the EU particularly after 2004 when eight new nations joined the European Union. It found that the statistics only used data from major airports rather than from all airports in the UK.

In 2004, Poland, Estonia, Latvia, Lithuania, Hungary, the Czech Republic, Slovakia, and Slovenia joined the European Union. Some opponents of EU immigration warned that there was likely to be a large influx of people from those countries when they joined the EU.

Most other EU countries introduced 'transitional controls' with restrictions on working for nationals of the eight 'accession states' for up to seven years. Out of the Countries that were EU members states before 2004 only the UK, Ireland and Sweden did not.

The government dismissed warnings of a sudden rush of immigrants as alarmism but, within six months at least 600,000 EU immigrants had arrived most of whom to live and work in the UK. That figure has now been revised upwards.

The UK's immigration statistics are based on the International Passenger Survey. Each year, between 700,000 and 800,000 passengers are asked to complete surveys providing details of their reasons for travel and other information. This information is then collated and interpreted to provide immigration and emigration figures.

Given that UK airports handle nearly 250m passengers a year, the number of people who complete the International Passenger Survey is too small to rely on for accurate immigration statistics; Only about one in 350 passengers complete the survey. This has led a committee of MPs to describe the UK's immigration statistics as little better than a guess.

The Chairman of the Public Administration Committee, Bernard Jenkin told journalists last year that the UK's immigration statistics were 'little better than a best guess - and could be out by tens of thousands'.

But, the news that no information was gathered from many lesser airports means that the ONS estimate was not even based on complete data.

The ONS now believes that net immigration was about 275,000 a year over the decade, up from the previous estimate of about 240,000 a year.

Carlos Vargas-Silva of Oxford University's Migration Observatory told journalists 'We have known for some time that net migration must have been much higher during the 2001-2011 period than the official estimates had suggested'.

Mr Vargas-Silva added that the mistake illustrated 'the need for better migration data and of the limitations of using a survey to develop net migration data'.

The error is likely to intensify the debate about immigration to the UK from the EU in the run-up to the European Parliament elections which are due to be held on May 22nd. Much of the UK public is hostile to mass immigration and the new figures may boost the electoral support of the anti-EU UK Independence Party.