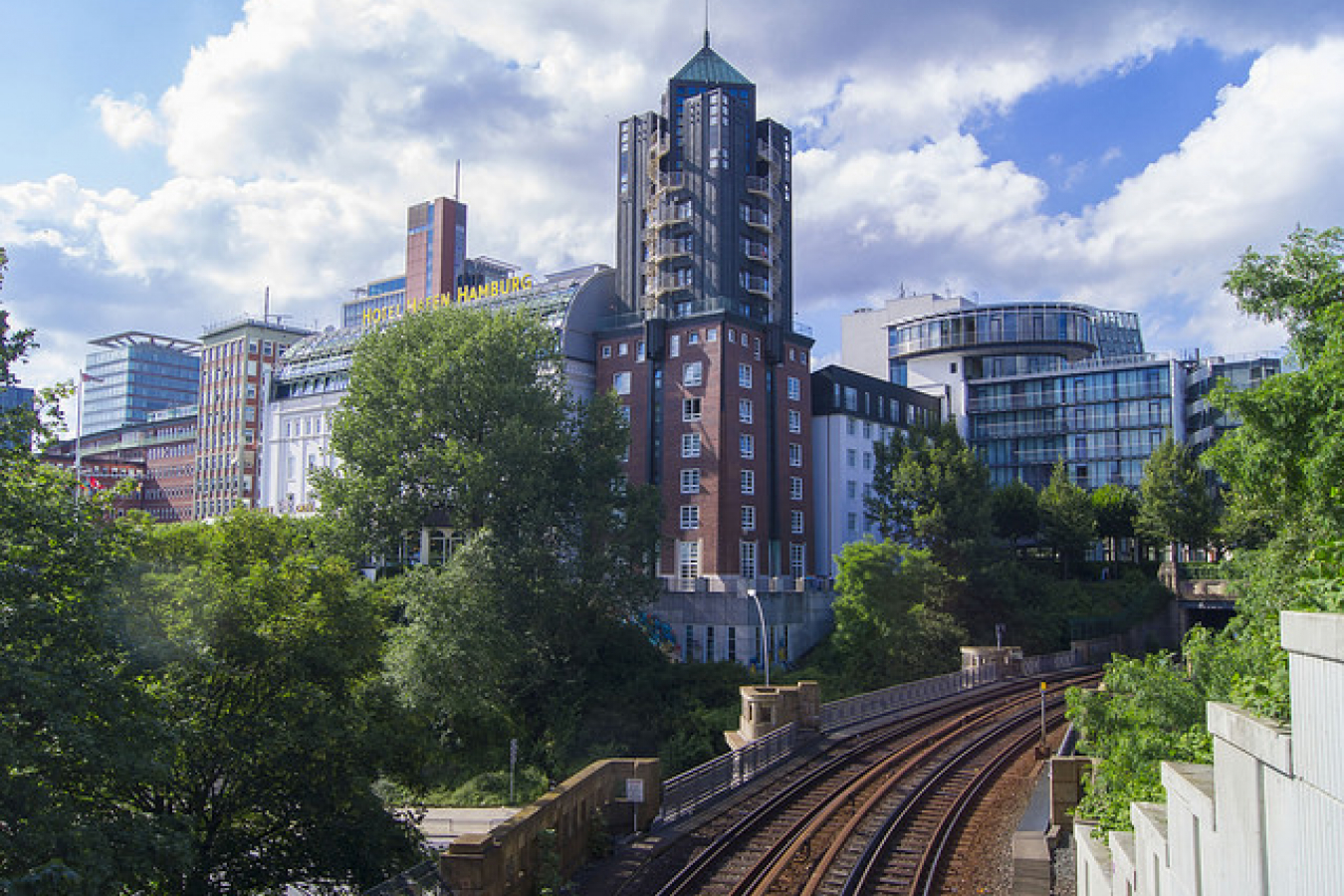 Ministers from six European Union members met in Heiligendamm a town in north-east Germany to discuss the possible introduction of an "integration contract" for immigrants to the EU.

The ministers from the UK, France, Germany, Italy, Poland and Spain are concerned about the growing "bad" reputation some EU countries have towards Muslim discrimination.

Recent events concerning some EU countries tight citizenship rules have been perceived in a negative manner in the Muslim community.

The ministers strongly agreed that people moving to the EU would be expected to respect values such as democracy, free speech and freedom of the media, said the UK Home Secretary, Charles Clarke.

The German minister said the idea was to make clear that successful integration is something that always presupposes mutual rights and obligations.

The ideas discussed by the ministers will be developed further by an expert working group. 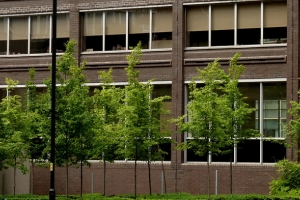 Comments (0)
• Watch This Video The European Union 's six largest countries have agreed to work together on fighting terrorism, organized crime and illegal immigration after a two-day informal meeting hosted by...